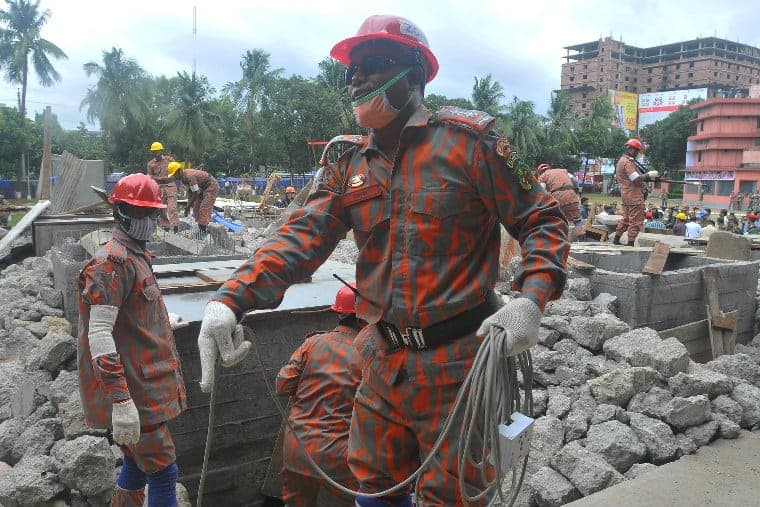 A massive fire and a series of explosions at a private container port in south east Bangladesh had killed at least 49 people by Monday, including nine firefighters. It is a sign of how profits come first and safety comes last in a fast growing economy that supplies some of the biggest names on the British high street.

The blaze in Sitakunda, on the outskirts of the port city of Chittagong, began last Saturday. It injured more than 450 people. Around 100 of those people are receiving critical care. Firefighters and army troops were still battling to put it out as Socialist Worker went to press.

Investigators believe the first fireball was caused when ­dangerous chemicals, including hydrogen ­peroxide, ignited. This set off a chain reaction of explosions across the port. The blasts rocked the ­surrounding neighbourhood, filling the air with gas that burnt people’s eyes and skin.

There is now a danger that other stored chemicals may leak into nearby canals and across the ­coastline of the Bay of Bengal. As many as 24 containers contained materials poisonous to the environment.

If they were to seep out, it would endanger all those who make their living from the waters, and those forced to live nearby. And there are signs that that is already happening.

The Bangladesh Daily Star ­newspaper reports water from fire hoses is mixing with displaced chemicals. It is then making its way into the adjacent Kashem Jute Mill area and the farmland beyond. Many thousands live and work nearby. Firefighters report that the first officers on the scene had no idea that firms had stored chemicals on the site.

Row upon row of stacked containers at the 21-acre site are normally filled with clothes made in the country’s sweatshops, destined for shops in the West. Now the port’s owners are pledging to pay compensation and hospital bills to those affected. 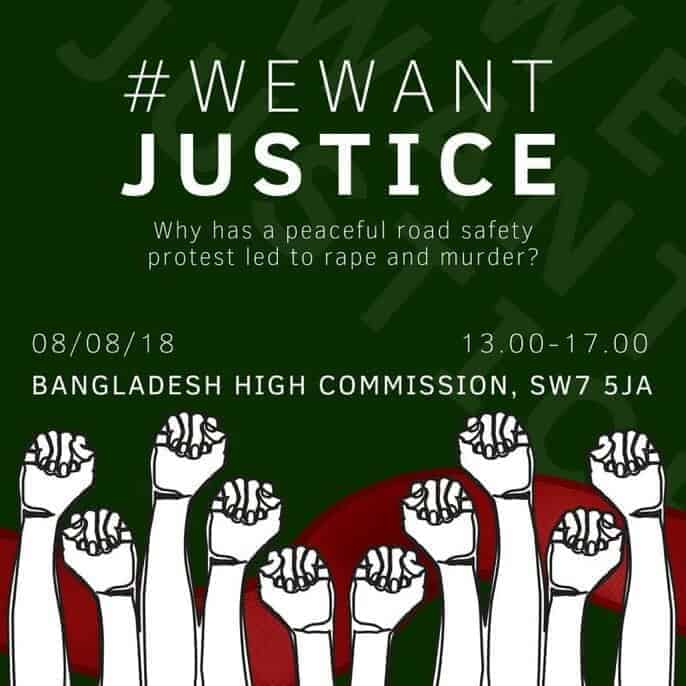 But that will be little comfort to the many families that have lost loved ones who can now only be identified by matching DNA samples to those of their close relatives.

Munni was one of many people waiting outside a Chittagong hospital to give a DNA sample, hoping desperately that it wouldn’t match the body of someone that had died. “I don’t know if my brother is dead or alive. I have visited eight to ten hospitals since yesterday. I didn’t find my brother anywhere,” he told reporters.

“He’s my younger brother. I spoke to him every day,” he said. “I also talked with him on the evening of the fire. But since then, I haven’t been able to reach him. His mobile phone is switched off. If my brother is dead, at least we can find his body.”

Protesters in the Iranian city Abadan last week took aim at the government over the collapse of a high rise building that killed at least 41 people.

The protesters are angry at the government’s response to the building’s collapse, which happened late last month. Authorities have admitted that the building’s owner and corrupt government officials allowed its construction despite safety concerns. The protests come just weeks after a new round of demonstrations across Iran over government corruption, food rises and the cost of living.

Thousands of people took to the streets and struck in towns, cities and villages last month after the government hiked basic food prices. It was the latest of a number of protest movements and strikes in Iran over poverty, the rising cost of living and government corruption since 2018.

World leaders are gathering once again for another climate conference of inaction, this time in the German city of Bonn. Negotiators from 200 countries will discuss the crisis at the conference, which occurs halfway between Cop26 and Cop27.

Countries, including Germany, have reaffirmed their ambitions to burn more coal amid the war in Ukraine to end reliance on Russian oil and gas.  This has the potential to cause disagreements at the conference, with climate change envoy for the US, John Kerry, saying, “We are cooked” if we keep burning coal.

While it’s right to be concerned about spiralling coal use, Kerry should probably concentrate on the fact that US oil consumption has steadily increased over the past year.

The climate conference will set the tone for talks at Cop27 in Sharm el-Sheikh, Egypt, later this year. With almost nothing achieved at Cop26, inaction is likely at Bonn next week. Activists must abandon any trust they have in murderous world leaders and take to the streets. 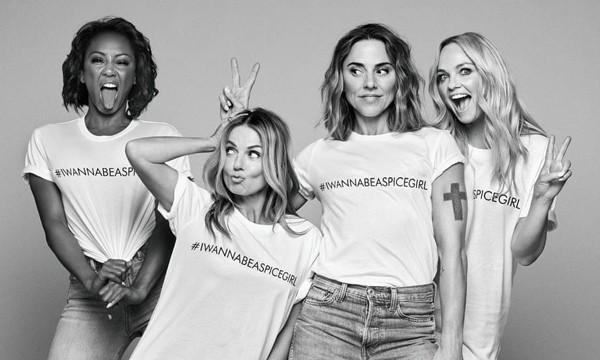 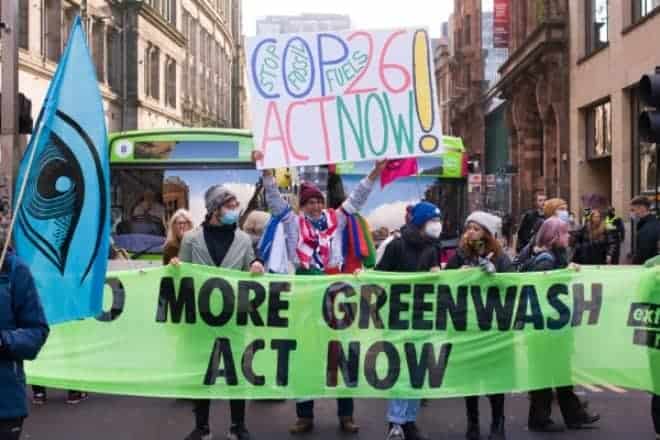