Prime minister Binyamin Netanyahu wants to push ahead with plans to annexe at least a third of the West Bank, which Israel occupies militarily.

No ‘peace or prosperity’ in Palestine
Read More

Palestinians would be left with tiny scraps of land, surrounded and effectively controlled by a heavily militarised Israeli state.

The plans were delayed amid pressure from Western governments.

Israel has been a cornerstone of the West’s domination of the Middle East and many pro-Western states worry that annexing the West Bank will undermine that.

Netanyahu’s main coalition partner—and biggest political rival—Benny Gantz said at the beginning of last week that annexation could be delayed.

He wants to prove to Western leaders that he’s more reliable than Netanyahu, and has hinted he’s against “unilateral” annexation.

He thinks he could engineer a scaled-back version the West could sell as “fair” while still allowing Israel to take more Palestinian land.

Palestine Solidarity Campaign activists protested against annexation in towns and cities across Britain on Saturday.

US protesters killed on motorway

US flags were burnt outside the White House in Washington DC while protesters chanted “America was never great.”

In Baltimore, a statue of European colonist Christopher Columbus was dumped in the harbour.

One person died and another was in a critical condition after a car drove into protesters on a motorway in Seattle.

Summer Taylor, who died, and Diaz Love were both hit by the driver, whose motives remain unclear.

Protesters have blocked the road for 19 days in a row.

Taylor had been involved for almost continuously at the protests during the past six weeks when she was not at work.

Over 700 nurses at the St Joseph Medical Centre in Joliet, Illinois, walked out last weekend over contracts despite management threats. 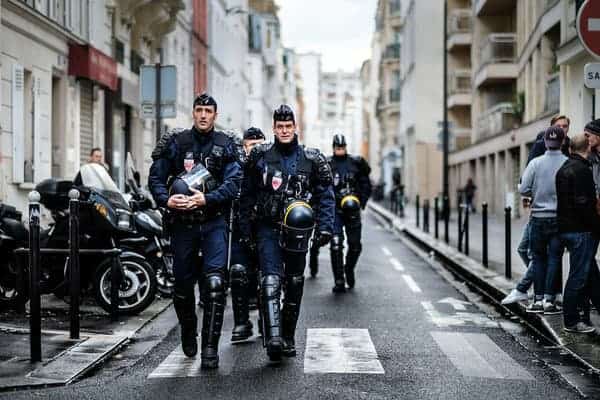 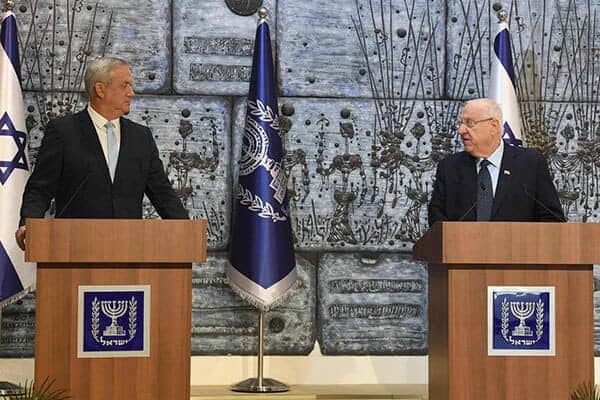 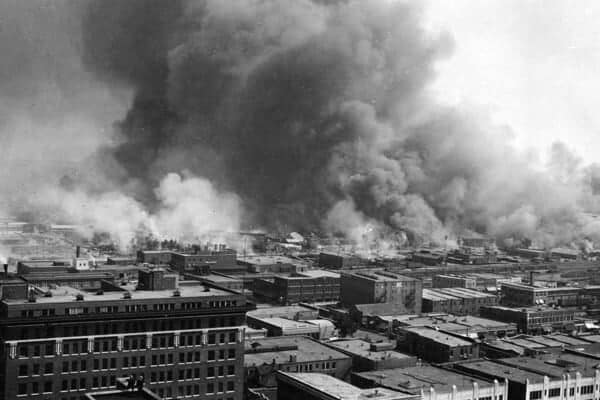 Tulsa: the city of Trump’s rally is the site of a racist massacre 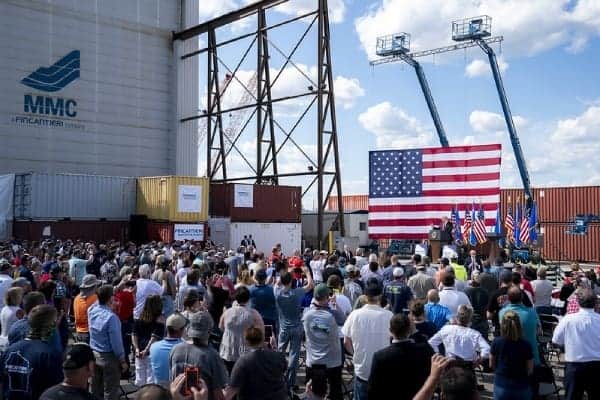