Right wing parties declared victory in Israel’s elections on Monday, promising a government that will annexe all of the Palestinian West Bank.

The results left the right wing bloc in Israel’s parliament—the Knesset—one seat short of a majority. It raised the prospect of weeks of parliamentary wrangling that could culminate in yet another election.

After almost a year of political deadlocks—and three elections—his supporters reacted as if they had won a landslide.

There were loud cheers when he mentioned his promise to annexe large parts of the West Bank.

The result is an improvement for the right on the results of the previous election in September last year, which ended in a near-tie.

Members of his party Likud credited the improvement on Netanyahu’s promise to take more Palestinian land and unite with reactionary Arab governments against Iran.

It came just weeks after Netanyahu appeared alongside US president Donald Trump to endorse a so-called “peace deal” that spelled permanent dominance over Palestinians.

The deal—rejected by the Palestinian Authority—would allow Israel to annexe huge chunks of the West Bank, which it has occupied since 1967.

Israel would also get the Jordan Valley, leaving Palestinians with a “state” made up of fragmented scraps of land still under Israeli military control.

Parties that still promise a Palestinian state are now marginal. Netanyahu’s main rival Benny Gantz also avoided pledging to end the occupation, focusing instead on allegations of corruption against the Israeli prime minister.

Netanyahu now has to try and form a coalition government, which is the norm in Israel.

His party Likud is almost certain to be backed up by smaller right wing and religious groups who want the government to go even further in taking Palestinian land.

This coalition will still be one seat short of a majority in the Knesset. Netanyahu will now try to find politicians to defect from what passes for Israel’s centre left.

Naftali Bennet, leader of the far right Yamina group and currently Israel’s defence minister, promised to fight for a government that would annexe the entire West Bank.

Palestinian diplomat Saeb Erekat said, “Netanyahu’s campaign was about the continuation of the occupation and conflict.

“Settlement, annexation and apartheid have won the Israeli elections.” 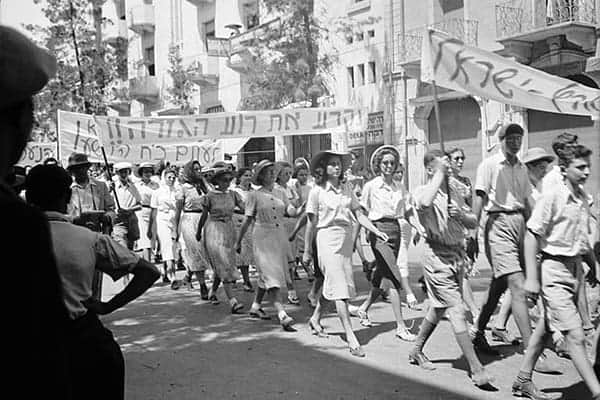 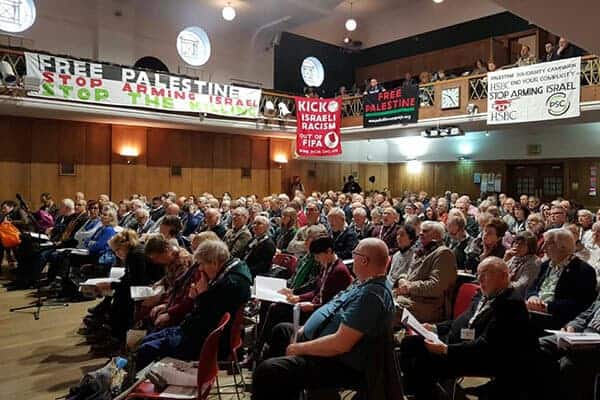 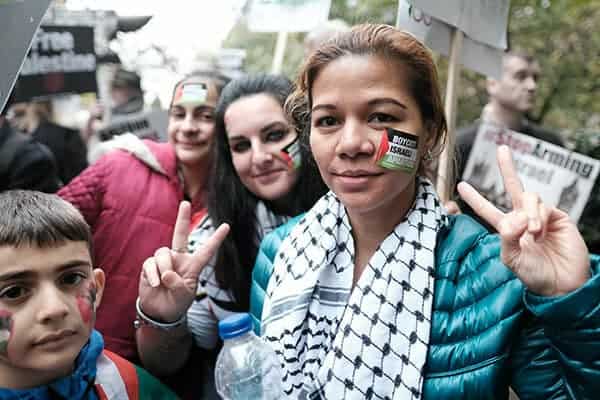 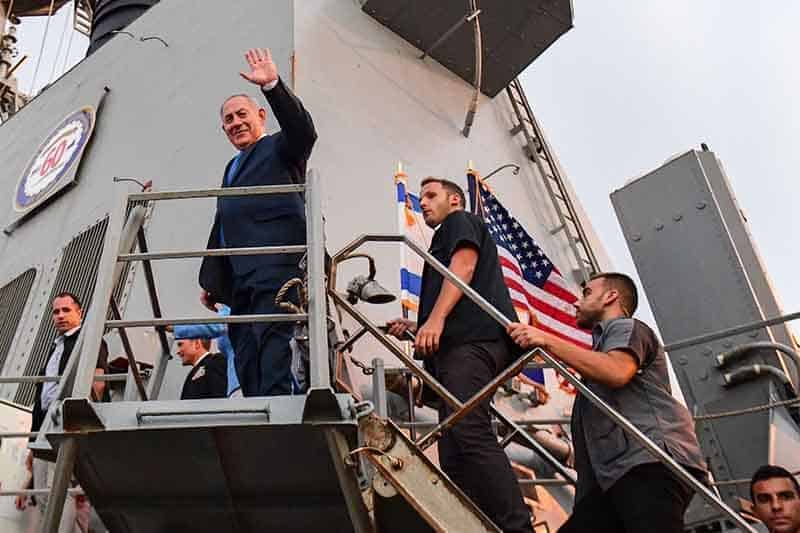