Italy: one crisis follows another

This article is over 9 years, 9 months old
Mario Monti’s government in Italy is in a deepening crisis. He has watered down his flagship labour reforms, and now business leaders have slammed them.
By Siân Ruddick
Downloading PDF. Please wait...
Tuesday 10 April 2012

Mario Monti’s government in Italy is in a deepening crisis. He has watered down his flagship labour reforms, and now business leaders have slammed them.

He had hoped to introduce the “groundbreaking” laws to give bosses the right to sack workers without explanation.

Monti claims such laws are essential for growth and will lead to job stability.

But after huge pressure from the unions, last week Monti presented revised reforms, which would allow workers the right to appeal dismissals. These have made the laws “useless” to the bosses.

This law was supposed to be the lynchpin of his austerity programme—and partly why his technocratic government was imposed in the first place.

His poll ratings have dropped sharply to around 40 percent, and he is particularly unpopular among young people.

Last week the leader of the racist Northern League Umberto Bossi resigned in a corruption scandal. He had always claimed that his party stands apart from the dirty money in Italian politics.

The Northern League backed Monti’s labour reforms. So the League’s crisis may give Monti new problems.

Move to false ‘unity’ in Italy 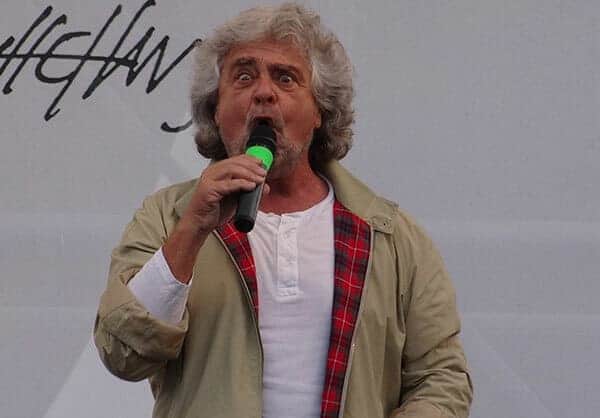 Italian left party at heart of the new movement