March against election fraud in Egypt

This article is over 16 years, 4 months old
Thousands of activists defied riot police to march through the Egyptian capital of Cairo last Saturday chanting "Mubarak is a thief" after a presidential election marred by fraud and intimidation.
Downloading PDF. Please wait...
Saturday 17 September 2005

Thousands of activists defied riot police to march through the Egyptian capital of Cairo last Saturday chanting “Mubarak is a thief” after a presidential election marred by fraud and intimidation.

The government announced that the 77 year old dictator had won 88.6 percent of the vote in the country’s first multi-candidate poll.

George Bush and Tony Blair called the elections “an important step” towards democracy in the Middle East. Hosni Mubarak, who has ruled Egypt under emergency laws since 1981, is a key Western ally in the region.

The march last Saturday took place in the city centre. Up to 200 Kifaya (Enough) activists marched from the headquarters of the opposition al-Ghad (Tomorrow) party. The demonstration lasted several hours swelling to 5,000 as bystanders joined the protest.

An opposition activist, who wishes to remain anonymous, told Socialist Worker that the elections were “a complete fraud and Mubarak’s victory was not a surprise.

“But Mubarak was forced to make election promises on wages and unemployment that he will not deliver. This has raised expectations among people and opens a space for the opposition to raise social issues.”

Kifaya, an alliance of the left, Arab nationalists and Islamists, has been at the centre of demands for political reform in Egypt. The movement called for a boycott of the elections.

It said that despite being the first multi-candidate elections since Mubarak came to power, widespread fraud and intimidation made the result inevitable. The Muslim Brotherhood urged Egyptians to vote even thought it was barred from standing.

The majority of Egyptians heeded the call for the boycott. According to the electoral authorities 22 percent of Egypt’s 32 million registered voters took part in the poll. Democracy campaigners claim the turnout was much lower, with 12 percent in rural areas and 5 percent in the cities.

The Egyptian Organisation for Human Rights, which helped monitor some polling stations, said that 15 percent of votes cast were “questionable”.

The opposition accused Mubarak supporters of stuffing ballot boxes. Other opposition supporters complained that they turned up to vote only to discover they were “not registered”. Over 500 judges were banned from overseeing the poll after they called for full transparency in the election.

The opposition is now organising for parliamentary elections set for November. 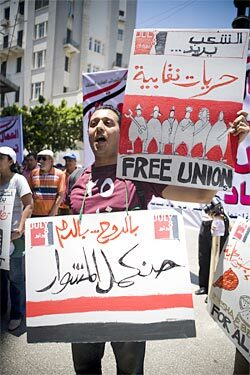 Egyptians rage against the regime 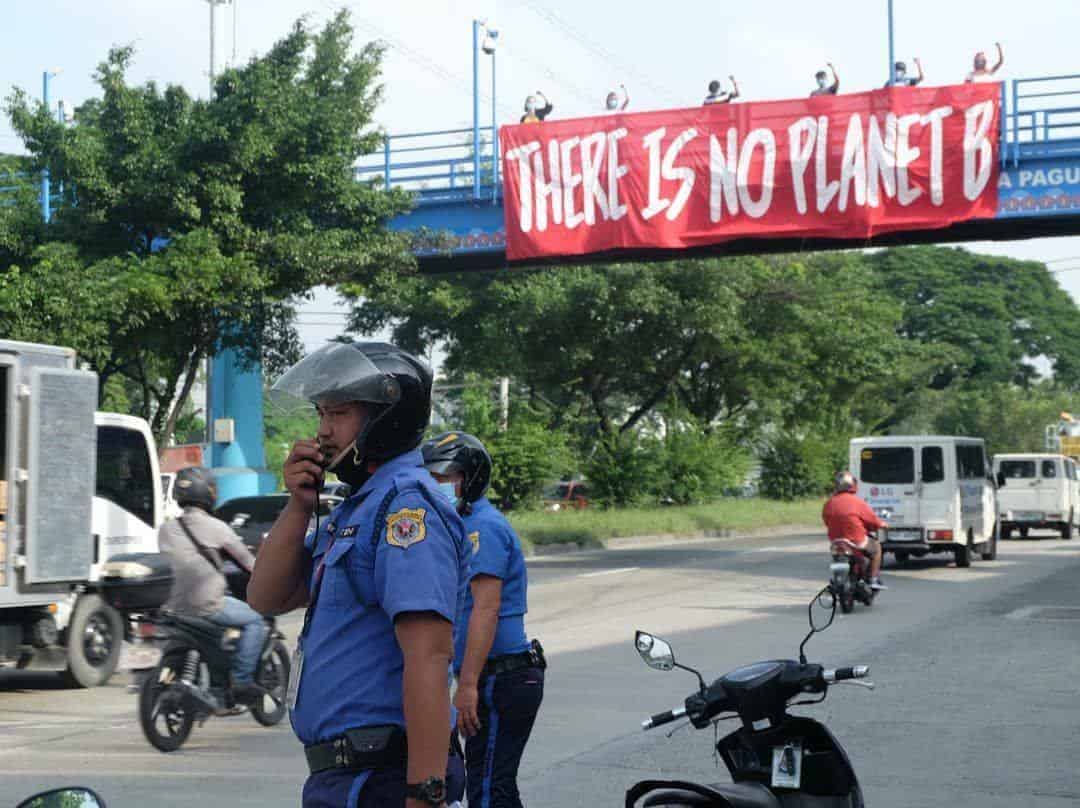