Mass strikes and occupations have Greece’s government on the run

This article is over 11 years, 0 months old
A huge general strike in Greece has rocked the country’s government. Workers are furious at the government’s attempts today to force massive austerity measures through parliament.
By Patrick Ward
Downloading PDF. Please wait...
Wednesday 15 June 2011

A huge general strike in Greece has rocked the country’s government. Workers are furious at the government’s attempts today to force massive austerity measures through parliament.

Nearly the entire public sector workforce struck, joined by a huge number of private sector workers. Tens of thousands of protesters filled the main Syntagma Square in Athens. Police fired teargas to try and keep protesters away from barricades erected to protect the parliament building.

A wave of occupations has shaken Greece.

The protests have shaken the Labour-style Pasok government. Several government MPs said they would refuse to pass the cuts, while one has resigned in protest.

The government is now seeking to form a new coalition government with the conservative opposition. And the prime minister, George Papandreou, has reportedly offered to resign in order to bring together a unity administration.

Panos Garganas, who is editor of Socialist Worker’s sister paper in Greece, Workers Solidarity, was part of the Athens protests.

“It’s been an amazing day,” he told Socialist Worker. “We’ve seen mass occupations through Athens, which have had an immediate effect on the government.

“We are expecting Papandreou to announce that they have set up a new coalition government.

“This was the result of this fantastic wave of mobilisations.”

EU countries and the International Monetary Fund (IMF) have demanded the planned cuts, worth £25 billion, if they are to provide Greece with another bailout package. The government also wants to pass a huge programme of privatisation.

But this has provoked huge anger in Greece—where 40 percent of young people are without work. The new bill would have seen a further 20 percent cut in jobs in the public sector.

“The prospect of this new government implementing a programme of privatisation and cuts is absolutely zero.

“Every trade union has said it’ll reject such plans. And today’s strike shows that the unions can deliver.

“Of all the strikes and demonstrations we’ve had recently, this is the biggest. It is bigger than even those last May, when the IMF had just stepped in. These are also far more determined.

“There have been big clashes with police. They attacked the demo outside parliament, and managed to disperse the crowd for a few hours.

“But now the demonstrations are flowing back to the main Syntagma Square.

“Everyone is now waiting to hear if the prime minister is going to resign. If he does there will be a celebration.”

Power workers are set to go on all-out strike from Monday. And local government workers are due to hold rolling occupations of town halls throughout Greece from Tuesday.

Panos said, “The rubbish won’t be collected—and town halls will struggle to function if they are occupied by workers.

“The EU requires parliament to pass this programme of cuts and privatisation before they offer any further bailout. They hope that forming a new government will give them breathing space. But they don’t have much time.” 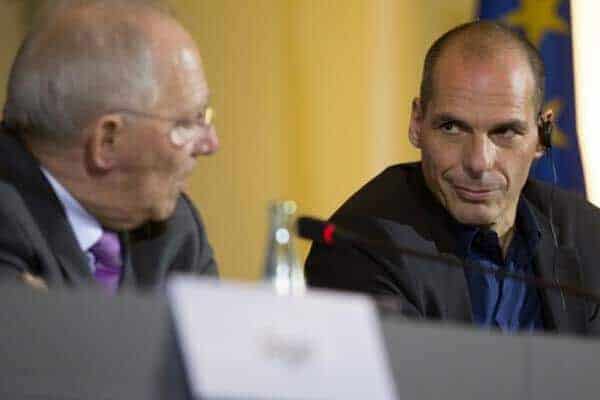 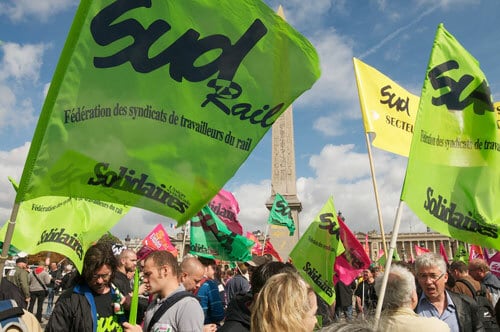 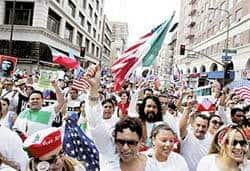