Teachers are maintaining roadblocks in the Mexican state of Oaxaca in defiance of brutal state repression.

Police repression has included the killing of nine activists earlier this month.

The teachers are fighting an education reform passed in 2013.

It aims to make schools easier to privatise and to bust the powerful teachers’ union.

They are fighting against a proposed law that pushes privatisation of the Mexican health service.

The roadblocks have been running for weeks following a three-day strike across four states in May.

More than 2,000 teachers have been fired across Mexico for refusing to take a new standardised teaching test.

Thousands more sackings were announced after the strike. 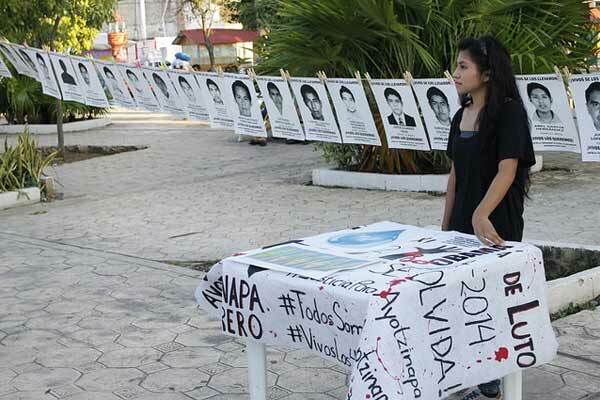 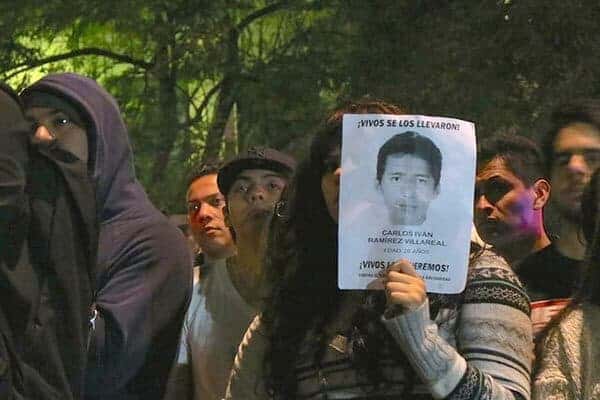