Weapons are pouring into Ukraine, but it’s not an answer to the conflict, argues Charlie Kimber
Downloading PDF. Please wait...
Tuesday 31 May 2022 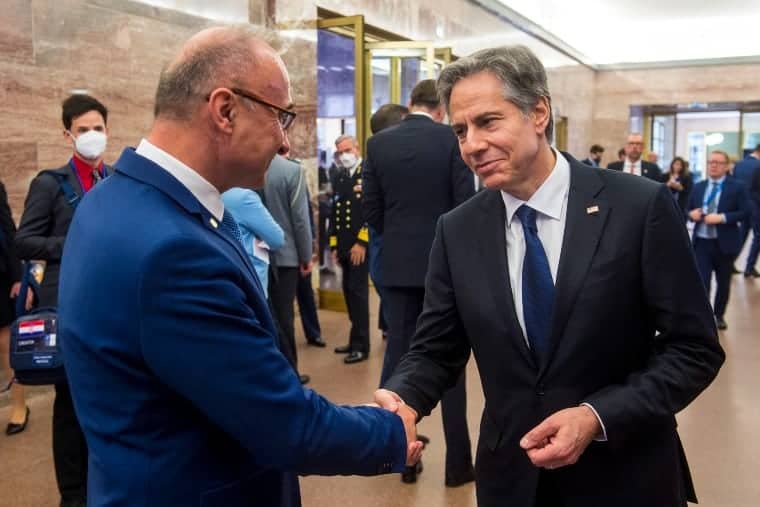 Russian forces pounded the city of Severodonetsk in ­eastern Ukraine this week, and its troops moved into the ­outskirts of the city on Monday. It is the latest extremely slow and limited advance by the Russian forces, at immense cost to Ukrainians and to the soldiers that Vladimir Putin has sent into the invasion.

The war grinds on, and the US-led Nato alliance is sending even more weaponry to buttress its determination to humiliate Russia and strengthen Western power. Nato’s deputy secretary general Mircea Geoana this week said the alliance no longer felt bound by past commitments to hold back from deploying its forces in eastern Europe

In addition to the tens of billions of dollars of arms already shipped to Ukraine, the US has now sent 155mm howitzers. This artillery has a longer range than standard Russian cannons.

The US is also considering ­supplying even more powerful multi-launch rocket systems. Some US officials worry these might be used in Ukrainian attacks on Russia itself, spiralling the war into an even more terrifying phase. But even though they foresee this danger, they are not holding back. “We have concerns about ­escalation and yet still do not want to put geographic limits or tie their hands too much with the stuff we’re giving them,” a US official told Reuters news agency.

The US Army has also recently awarded arms dealer Raytheon a contract worth up to £550 million for Stinger anti-aircraft missiles to replenish stockpiles sent to Ukraine. Raytheon, the former employer of US secretary of defence Lloyd Austin, will make huge profits on the deal.

Meanwhile, US secretary of state Antony Blinken made a major speech last week emphasising that China is the ultimate competitor and target for Western imperialism. He insisted, “Even as president Putin’s war continues, we will remain focused on the most serious long-term challenge to the international order—and that’s posed by the People’s Republic of China.”

He added that China is “the only country with both the intent to reshape the international order and, increasingly, the economic, diplomatic, military, and technological power to do it”.

It is crucial to oppose both the Russian invasion and Nato escalation and expansion. Imperialism means mounting deaths, millions of refugees and the threat of war between nuclear-armed states. 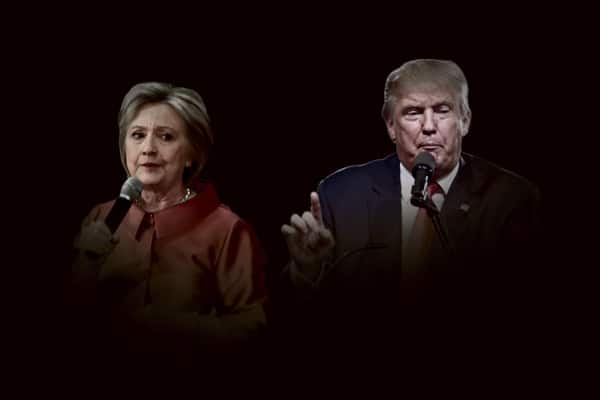 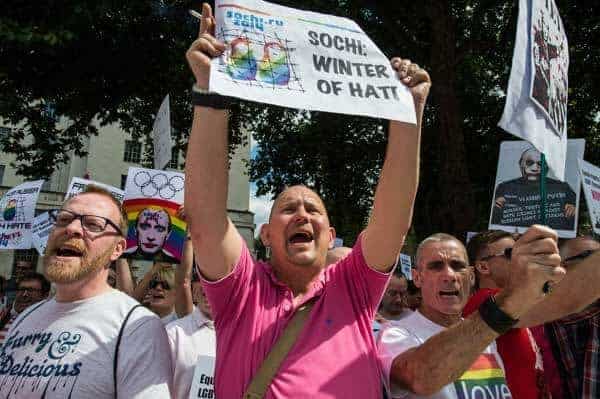 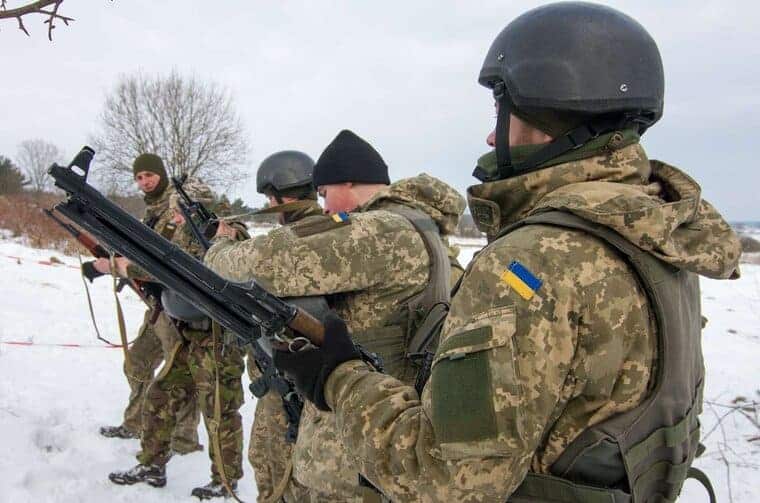