The appearance of Russian soldiers in unmarked uniforms on the streets of Crimea and the reaction to this of the West and the new Ukrainian government has brought to the brink of war.

On its part the administration has announced sending fighter jets and soldiers to and . It is hypocritically denouncing the Russian intervention in Crimea – forgetting not just its own wars in and , but also actions in its own “backyard” like the naval blockade of in October 1962 and the invasion of in December 1989.

In this clash between western and Russian imperialism we cannot support either side. We are opposed to the intervention of any NATO or European Union state in . We are also opposed to any Russian intervention.

The imperialist powers have been attempting to use the current crisis to shape the future in their own interests. The Russians had banked on Viktor Yanukovych and a stream of Western politicians intervened directly in the Maidan protests.

There is no deliberate push for war in either or but war may result if the conflict escalates.

There is no progressive imperialism

In contemporary capitalism imperialism is a system of economic and geopolitical competition among the leading powers.

Many people who sincerely oppose war and social injustice are pulled to support what they see as either the progressiveness of the West (chiefly in the guise of the “modernising” EU) or of (often the same people who had illusions in the socialist nature of the ).

For some only the West can be imperialist, for others only .

We have to reject both these positions. Of course the clear internationalist slogan “the main enemy is at home” applies, but this is in no way equivalent to painting any imperialist power in conflict with the ruling class of our own state in progressive colours.

The IS Tendency’s tradition of socialism from below, whose slogan “Neither Washington nor Moscow” helped socialists to keep their bearings during the Cold War, has never been more relevant.

The anti-Russian nationalism that is strongest in western has deep roots. has dominated since independence in 1991. The memory of Russian oppression within the is still vivid and reaches even earlier to the independence struggles of the first half of the 20th

It must also be remembered that the Crimean Tatars (around 12 percent of the Crimean population) were exiled to by Stalin in 1944 and have only started coming back in numbers in recent decades. Fear and dislike of Russian power has helped to create an idealised picture of the West.

On the other side, many of the millions of Russian speakers identify with . One of the first acts of the new Ukrainian government after the fall of Yanukovych was to strip Russian of its status as an official language. This encouraged mass protests in the east of the country.

The waving of nationalist flags in western and Russian flags in the east symbolises and strengthens these nationalisms – and the divisions between workers in both parts of the country.

Putin is not an antifascist force

The presence of fascist ministers in the new Ukrainian government is a blow to those fighting for social change and greater democracy. It was however a result of the significant role the fascists played in the Maidan occupation. That was possible because the left is historically weak in but it also created a serious barrier to the development of an organised left during the protests.

Nevertheless, those who claim Yanukovych’s overthrow was a “fascist coup” are parroting propaganda. He fell because the section of the oligarchy who had previously backed him withdrew their support in the context of mass protests and clashes resulting in the deaths of around a hundred protesters.

The presence of fascists in the government in no way justifies Vladimir Putin’s intervention in .

It is absurd to imply that he is fighting fascism. In Russia Putin makes use of extreme right politician Vladimir Zhirinovsky and turns a blind eye to the activities of fascist groups.

And with the weakness of the left in , Russian imperialist intervention is strengthening all forms of nationalism, including fascism.

For the West on the other hand the fascist ministers are no barrier for them to support the new government. And Western politicians were prepared to meet, and speak on the same platform with fascist leaders at Maidan.

Attacks on workers and the fightback

In addition to the attacks on workers by Ukrainian politicians serving the interests of the oligarchs, the imperialist powers are now adding their own pressure from outside on the living standards of ordinary people in . The 11 billion euro aid recently announced by the European Union depends on agreeing to a deal with the IMF and the cuts that will follow. The IMF is, for example, insisting that consumer fuel subsidies are scrapped. On the Russian side Gazprom has already decided to withdraw the price reductions on gas Putin offered Yanukoyvich from 1 April.

There is widespread opposition to oligarchic rule in both the west and the east of – both at Maidan and pro-Russian protests – but nationalist divisions are currently preventing the unity of workers and the poor against them.

The best hope for the future lies in workers uniting in protests and strikes against all oligarchs, at the same time overcoming the nationalisms that are providing support for the imperialist war games. The explosion of anger in Maidan against Yanukoyvich had its roots in opposition to poverty, austerity and privatisation imposed on the people of by all sections of the oligarchs and both the IMF-EU and .

This may seem a distant aim at present but the example of , where working class protesters are actively opposing the nationalist enmities that led to the deaths of 100,000 people in a country of under four million, shows that such unity is possible. If the left in Europe steps up the fight against intervention and austerity it can help the development of a left alternative in .

The Coordination of the IS Tendency 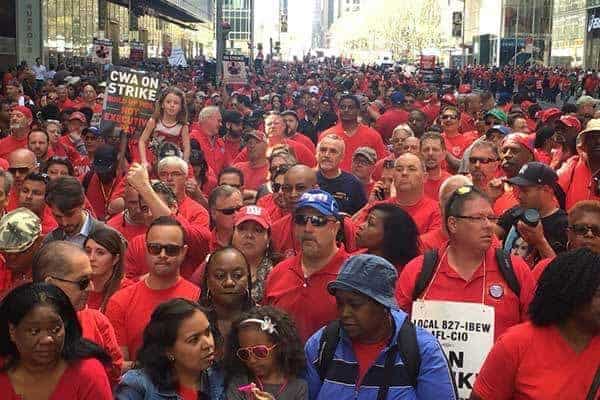 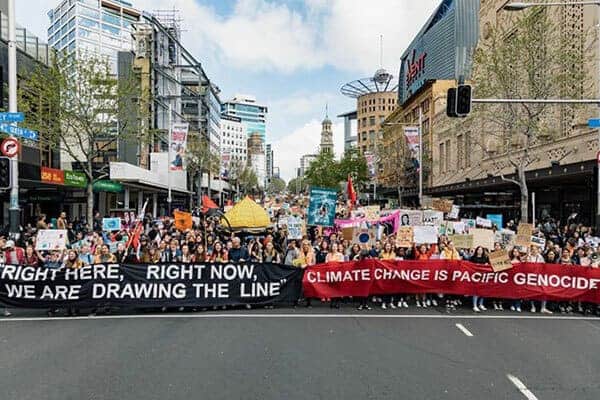