A massive five-day strike kicked off on Monday, in Kaduna, a state in the north western region of Nigeria. It is a warning strike organised by the Nigeria Labour Congress (NLC) union federation to protest against the state government’s sacking of 4,000 workers.

A  procession of thousands of workers backed the strike on the streets.

Monday’s action received strong support from the workers as they downed tools in many state institutions and facilities. They defied threats by the governor Nasiru El-Rufai to march courageously against poverty and hunger.

They are also concerned about insecurity in the state as kidnapping for ransom has become a regular occurrence.

On Wednesday evening the strike was suspended as the federal government stepped in and offered conciliation having glimpsed the power of the workers.

It is six years since the All Progressives Congress Party—which is also in power at the federal level—was voted into power in Kaduna. In that time more than 30,000 public sector workers have been sacked.

And many of these workers have been denied their benefits. That’s why workers carried a large banner that read, “Hell Rufai Stop Poverty, Hunger and Insecurity; Stop the Mass Sack; Respect Workers and Human Rights”.

An unrepentant neoliberal apostle, Nasiru El-Rufai became notorious for attacks on working people, long before he became governor. He was the director of the bureau of public enterprises between 1999 to 2003, where he supervised the privatisation of important state enterprises.

His neoliberal policies as governor have impoverished many workers but enriched the wealthy.

Beyond the mass sacking of state workers, the Kaduna State government has also declared its intent to casualise work done by low-ranking public sector workers.

The state government announced it would “rightsize” its workforce at a press conference on 15 May. Its excuse was declining revenue. But Kaduna already has a 45 percent unemployment rate.

And public sector workers earn a pittance, with a minimum wage of just 30,000 naira (£52), while the average politician goes home with millions of naira, every month.

In response to the NLC’s immediate declaration of a fightback, the state government came out with both the carrot and the stick. It threatened to have any worker involved in a strike or demonstration arrested. It also courted leaders of the Trade Union Congress (TUC)—the second trade union centre of senior staff-based trade unions. 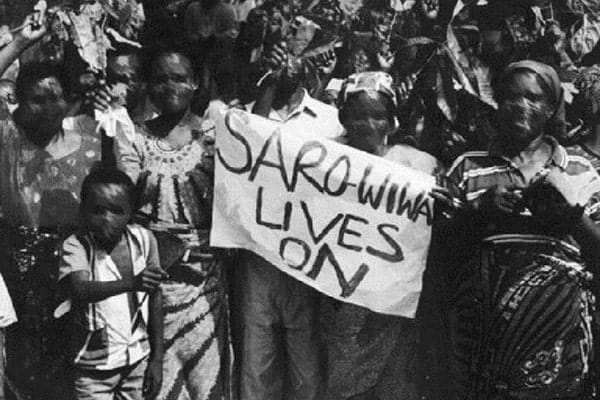 The TUC secretary paid a courtesy visit to the Kaduna state head of services, while workers downed tools and took to the streets on Monday.

This questionable visit was not informed by any democratic discussion within the federation and is a disservice to the working class.

The Socialist Workers and Youth League (SWL) and its members active in TUC-affiliated unions had earlier called on the leadership of TUC to rather extend solidarity to the strikers. In the light of the subsequent developments, we called on the TUC to break from its class-collaborationist line and join the ongoing strike.

The action that commenced on Monday will go a long way to rebuild workers’ confidence in struggle. But it is not yet liberation.

The state government has made clear it won’t reverse the sacking of 4,000 workers and is hell-bent on implementing further neoliberal reforms in the public services.

This means the struggle at hand must go beyond a warning strike. How things go in Kaduna will serve as a marker for other states.

This is the time to build up a massive fightback with strikes and mass protests across the country. This should be backed with an anti-capitalist alternative.

We must not stop at defending jobs. We must fight to win a better future and working class self-emancipation. 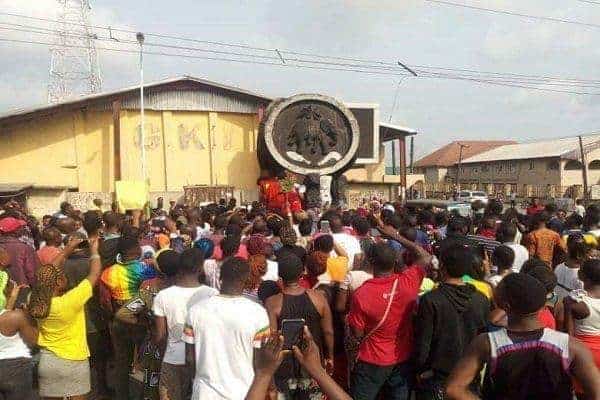 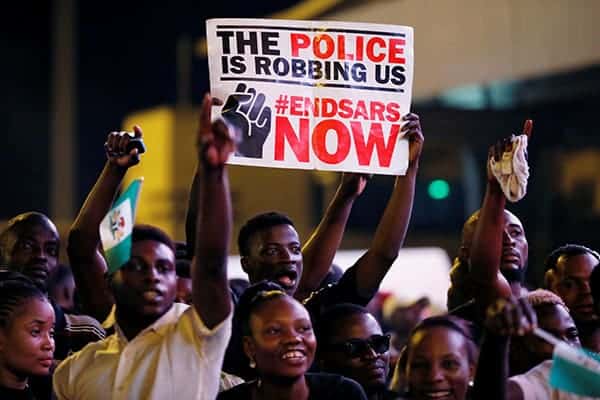 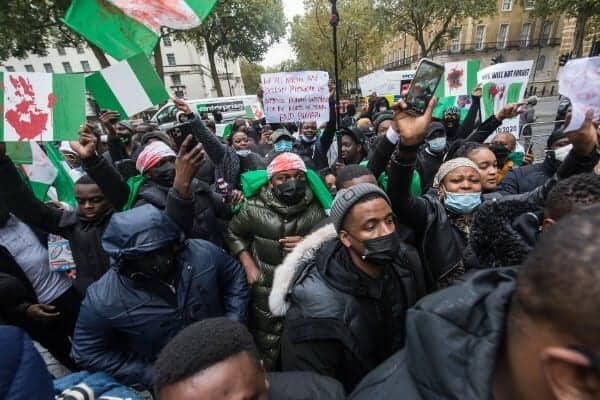