President Bashar al-Assad of Syria sent a defiant message to the opposition last Sunday in his first public speech in six months.

He told a cheering crowd of soldiers and loyal supporters that, “Syria accepts advice, but not orders.” He rejected calls for negotiation.

The Syrian revolt, and now what is widely described as a civil war, has been raging for 21 months. The mass protests that became the hallmark of the Arab Spring have given way to an armed rebellion by ordinary people and soldiers defected from the state army.

Neighbourhoods have faced a bloody campaign of shelling, snipers and violent militias unleashed by Assad’s regime. The United Nations believes 60,000 people have been killed in the conflict.

The revolt, and Assad’s response to it, have caused divisions among world leaders. US foreign policy has been thrown into disarray.

Just hours after Assad’s speech in the centre of Damascus huge gunfights started in the area. The security forces had “swept” the area in preparation for his speech but failed to hold rebel militias at bay.

An estimated 600,000 Syrian refugees are seeking shelter in neighbouring countries or have been displaced within Syria. This is a rise of more than 100,000 in the last month alone.

A riot broke out in a refugee camp in Zaatari on Tuesday of this week. A state of emergency has been declared after wind and torrential rain felled tents. A blizzard is forecast to hit the area this week.

The blame for this tragedy is laid firmly at the feet of Assad and his murderous regime. Great danger lies ahead if the US becomes further involved.

Yet attempts to set up a Western-backed front have so far backfired as they lack credibility on the ground. The popular struggle of people in Syria can bring the regime down.

What is role of Turkey?

Revolutions in the Arab world are going to shift the regional balance of forces. Amid these transformations Turkey, like other regional powers, is trying to win more influence in Middle Eastern politics.

Turkey is very keen that a new regime in Syria would favour a larger Turkish role. Turkey has many interests to preserve—the issue of Kurdish national rights is one of the most important.

The Turkish ruling class also wants a larger share of trade and oil deals. It hopes to make itself essential for agreements and relations between European and US forces and Middle Eastern countries.

This would guarantee Turkey a much stronger position when dealing with the West itself.

Stop the War is holding a Ten Years On conference at 11am, Saturday 9 February. Go to tenyearson.org.uk 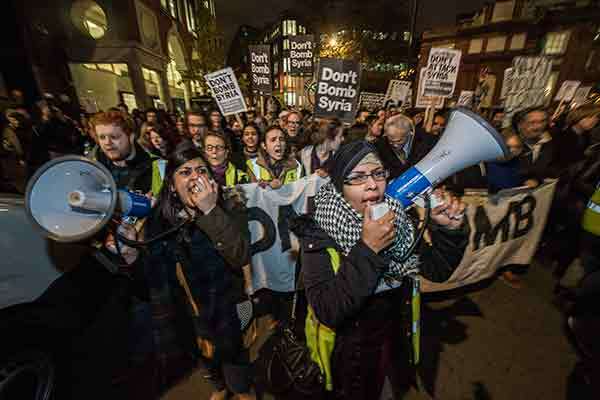 Revolt in Syria is still growing 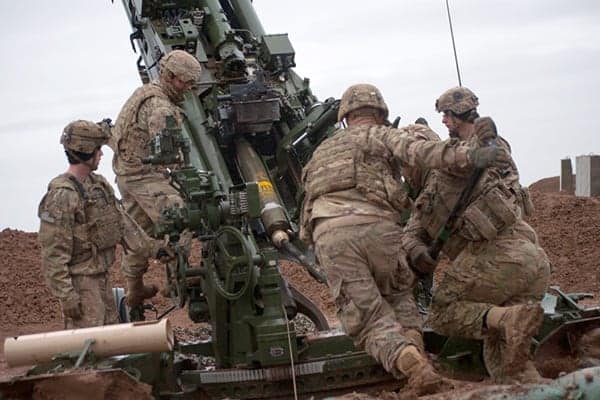