This article is over 12 years, 6 months old
US and British troops are involved in a bloody fight with insurgents in the southern Helmand province in Afghanistan.
Downloading PDF. Please wait...
Tuesday 07 July 2009

US and British troops are involved in a bloody fight with insurgents in the southern Helmand province in Afghanistan.

Occupation forces hope to push into an area that is considered a Taliban stronghold.

Six British troops, including a lieutenant colonel, had been killed in the operation as Socialist Worker went to press.

Troops plan to push out insurgents and set up a string of permanent bases using a strategy developed during the occupation of Iraq.

This is part of a wider plan to squeeze the insurgents between Western troops in Afghanistan and an extensive operation by the Pakistani army in the border regions.

Militants in Pakistan have been ambushing some 200 supply trucks a month as supply convoys snaked through northern Pakistan to Afghanistan. The attacks are causing serious problems for the occupation, and it now wants to secure these routes.

But the push has come at a heavy cost. Some two million Pakistanis have been displaced by the offensive.

Many of them have been abandoned in sprawling refugee camps that have sprung up over the past few months.

Meanwhile the Taliban are said to be gaining influence in the northern provinces of Afghanistan, and remain a threat in the regions around the capital Kabul.

Despite a promise by Barack Obama that the “mini-surge” in Afghanistan would be limited to an extra 21,000 troops, US commanders are hinting that more soldiers are on the way. 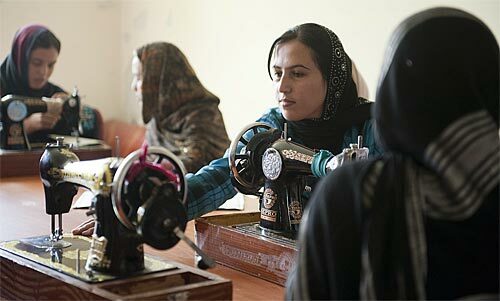 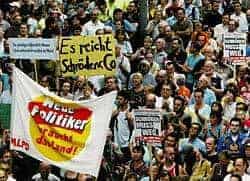