Health unions and patient groups were set for a day of strikes and protests across France on Thursday this week.

The organisers say they are “denouncing the deterioration of the working conditions of staff as well as the problems faced by patients.”

“Despite the commitment of staff, the situation is getting worse during the current pandemic. Workers and students are exhausted and angry at the lack of beds and staff,” they said.

This is in addition to the pay rise announced last July.

It comes on the back of a stunning victory as a result of a health workers’ strike and occupation.

They also occupied their block of the hospital. This left only emergency cover functioning.

They were protesting at recent failure to replace 12 nurses and management’s demands to work beyond their usual hours without pay.

After 24 hours of strike and occupations workers won on most of their demands. Eight new nurses will be recruited as well as other staff.

Any overtime work will be paid and voluntary.

“It’s a real step forward, and we know that we were taking this action for all the people who use our services,” one of the occupiers told local media.

“It is not easy to stop work during a pandemic but we had to do it. Sometimes it is our duty to say no even when everything is shouting at us to say yes.”

Now there needs to be a national victory.

The government of president Emmanuel Macron is pressing ahead with cuts even in the middle of a pandemic.

Dozens of intensive care units across France are earmarked for closure in the next four years. And health spending is set to be cut by £3.5 billion.

In a perceptive comment this week the Inter-Urgences group of paramedics, which is helping to organise the strike, urged its supporters to avoid the fate of Britain.

It said, “England has been a pioneer in the privatisation and streamlining of the health care system. Now during Covid-19 the public hospitals are on the verge of being overwhelmed.”

This week’s action could help to launch a stronger defence of the health system and those who work in it. 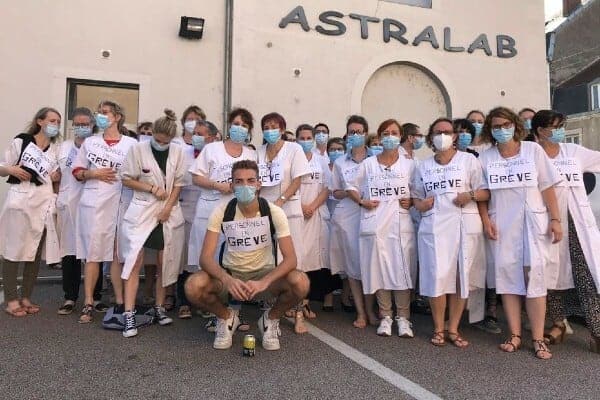 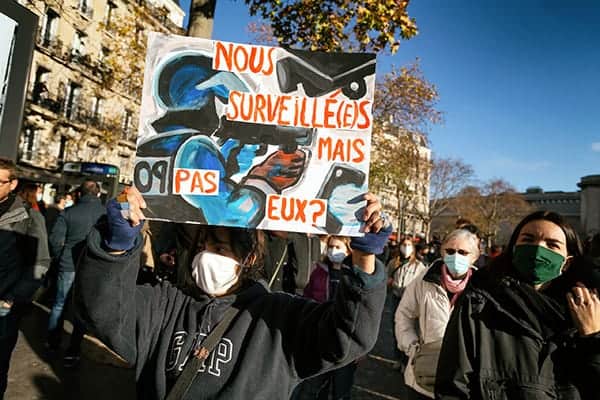 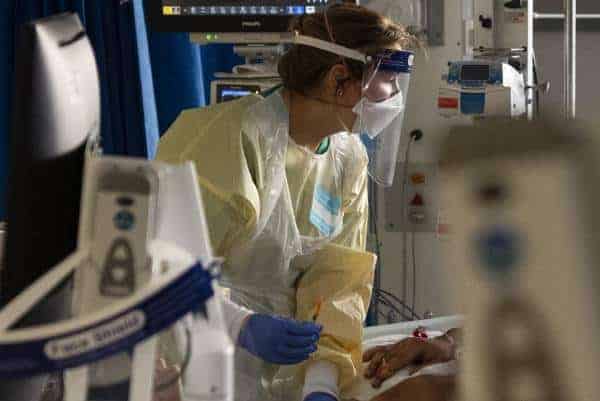 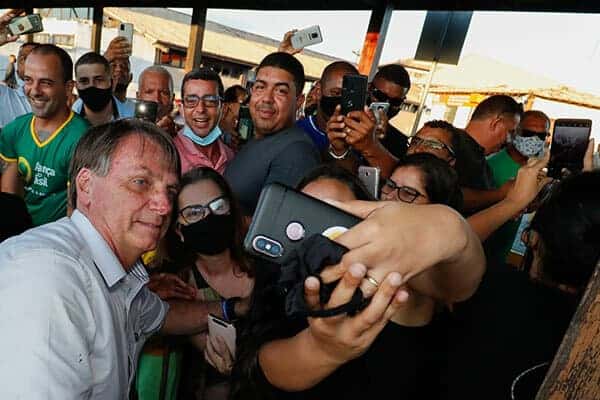 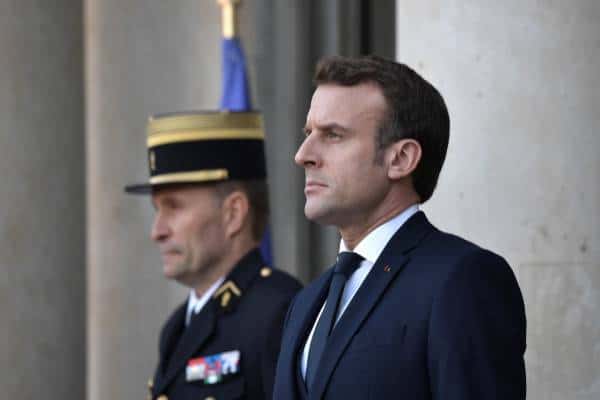