A coup attempt in Turkey which aimed to remove president Recep Tayyip Erdogan was beaten back by mass mobilisation last weekend.

It was a serious threat. The Turkish army has toppled elected governments four times in the past 70 years.

The coup began late on Friday evening as soldiers and tanks came on to the streets of Istanbul and the capital Ankara. Fighter jets swooped over rooftops.

The parliament building was bombed and the state broadcaster forced to read out a message saying the military wanted “to reinstate constitutional order, human rights and freedoms”.

For over an hour it looked likely that the coup would succeed.

But then thousands of people came out to oppose the coup.

They lay in front of tanks, and demonstrated outside airports and at the bridge over the Bosphorus strait which had been blocked by troops.

One eyewitness described how “The soldiers shouted at people to leave, but they wouldn’t, so they started firing into the air.

“At first the people started to back up, but more and more people were coming into the square, and within minutes they pushed back again.”

In Istanbul waiters and chefs still in uniforms were joined in opposing the military by people abandoning their night out.

It wasn’t only supporters of Erodgan who came onto the streets.

Thousands of others who hate Erdogan’s authoritarian regime knew a military coup would mean even more brutal repression.

Erdogan is currently waging a bloody war against the Kurdish people. But Kurdish groups, including the HDP party, denounced the coup.

Almost 300 people died in the battle to repulse the military. The government blames Islamic cleric Fethullah Gulen, who is currently in exile in the US, for the coup.

Suleyman Soylu, Turkey’s minister of labour, even said, “The United States is behind the coup.” 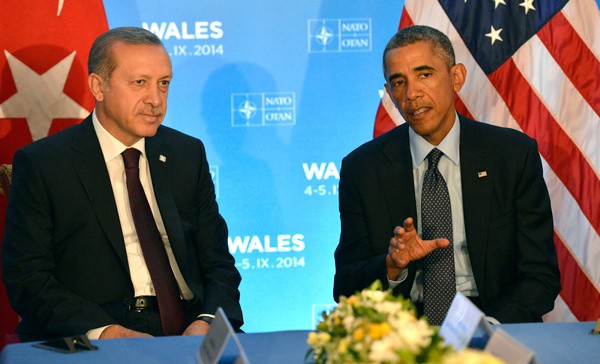 Both the US and German governments waited several hours before condemning the coup. They may have waited until they saw it was failing.

But it seems far more likely that those responsible come from the armed forces.

Sections of the armed forces feel that Erdogan is too Islamic and has spurned the military in favour of his own power base.

Erdogan’s regime is determined to bolster its rule after the coup attempt.

It has arrested at least 6,000 people, including 29 top generals. It has also dismissed nearly 3,000 judges and prosecutors.

The bloody repression in Egypt after the generals removed an Islamic-based government shows why people were right to oppose the coup.

The popular mobilisation that defeated it must now be used to build resistance to the regime.

by Ron Margulies in Turkey

Details of the coup continue to come out as I write. The plotters, acting outside the chain of command, forcibly arrested the chiefs of forces.

F-16 jets bombed parliament, the headquarters of the secret services and the police known to be loyal to the government.

Lists were ready of generals who were to replace ministers and provincial governors.

Clearly, it was expected that the rest of the armed forces would fall in line once the coup appeared to be successful. This did not happen.

The plotters made two mistakes. First, they failed to capture Erdogan. Second, they did not reckon on ordinary people standing up to them. This had never happened in previous coups.

Erdogan flew from an Aegean holiday resort to Istanbul and issued a call from the airport for people to go out into the streets and resist.

They did, in their thousands.

This made it extremely difficult for a conscript army to establish control.

It’s not that the crowds fought the troops. What they did was to show the rest of the armed forces that the coup could only succeed if thousands were massacred.

This was too much for them to stomach and most of the armed forces command refused to join in with the plotters. The attempt then quickly unravelled. 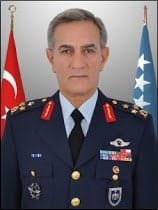 Akin Ozturk, one of the alleged leaders of the coup (Pic: Youtube)

On Monday the media carried photographs of the leading plotters arrested, handcuffed and clearly roughed up. They included the retired Chief of the Air Force Akin Ozturk, who was to become the new Chief of Staff.

Discussion now, on the left and more generally, centres on what happens next. The government has become more and more authoritarian in recent years.

It has disregarded democracy, the rule of law and press freedom. It has, in the past year, waged a barbaric war against the Kurds.

Having repulsed the coup, Erdogan will feel stronger. No doubt his instinct will be to continue to ride roughshod over democracy, human rights and Kurdish demands for recognition and equal citizenship.

It is for us to ensure that he can’t do so. We have to argue that it was democracy, not Erdogan, that won the day against the generals.

Ron Margulies is a member of the Revolutionary Socialist Workers Party (DSIP) in Turkey. His article What are we to do with Islam? The case of Turkey, appears in the latest International Socialism journal bit.ly/29OLMx4 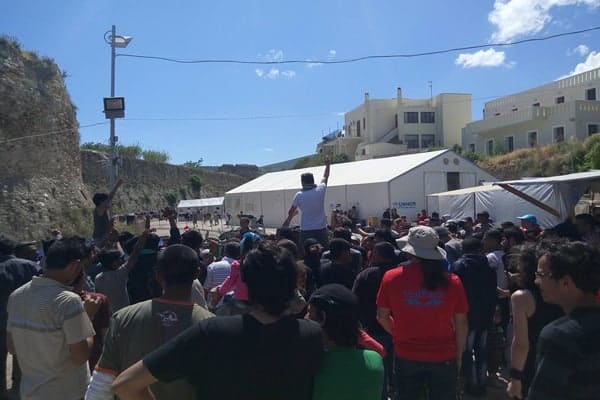 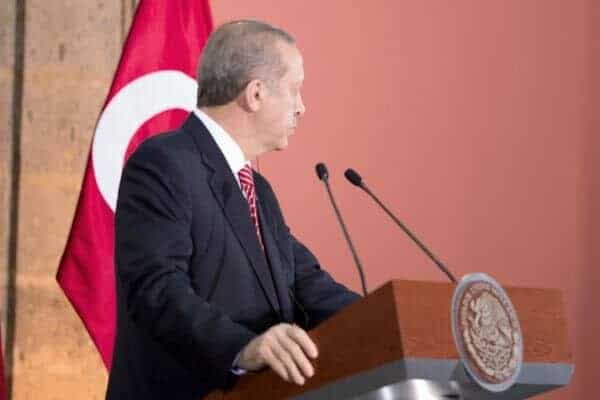 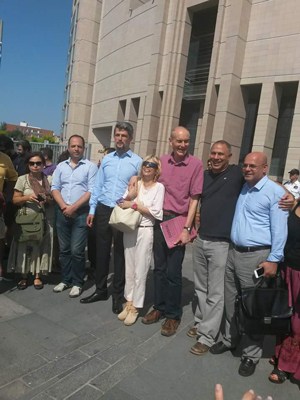 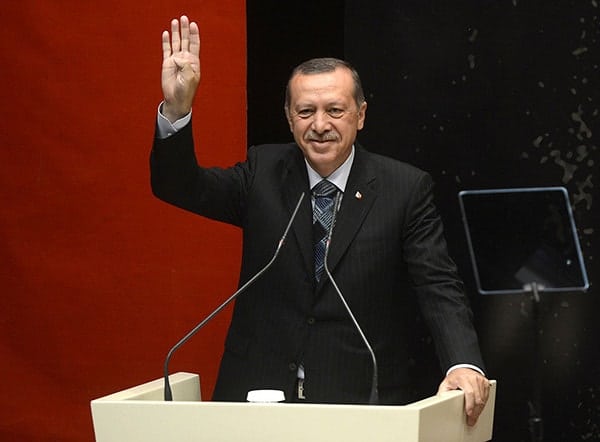 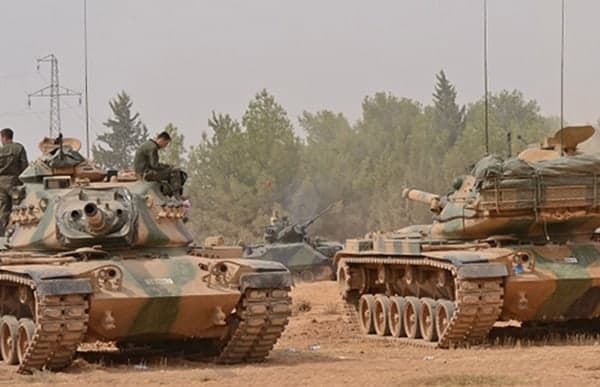