This article is over 15 years, 2 months old
New figures show the economic devastation caused to the Iraqi people by the US and British invasion and occupation, writes Simon Assaf
Downloading PDF. Please wait...
Saturday 28 October 2006

Once it boasted the most advanced health service in the Middle East, an education system that turned out generations of skilled workers and a population that consumed the most books in the Arab world.

Now Iraq has sunk into a mass of poverty and despair. It has been destroyed by war and occupation.

New figures released by the Iraqi ministry of labour and social affairs show that nearly 5.6 million out of a population of 29 million Iraqis have sunk into poverty since the invasion.

Over 40 percent of these people are living in absolute poverty.

Unemployment has topped a staggering 60 percent and inflation has pushed up prices by 70 percent since July 2005.

Today nearly three quarters of all Iraqis are dependent on food rations, double the number under the harsh United Nations (UN) oil for food sanctions regime that was in place before the invasion.

This growing economic disaster is driving 40,000 Iraqis into exile every day – more than 1.6 million have already fled to neighbouring countries Syria and Jordan.

According to the UN refugee agency, the majority of these people have exhausted their savings and “are facing aggravated difficulties” and a “bleak future”.

A further 1.5 million are languishing in camps across Iraq.

The increased misery has been compounded by broken promises for aid. In 2003 Western governments pledged that Iraq would never become a “failed state”. Yet as the occupation lurches from one disaster to another, they have abandoned their promises to the Iraqi people.

Andrew Harper, the UN coordinator for Iraq, said that aid for the country has been slashed for 2007. The UN refugee agency says that donations from the US, the European Union, Australia and Japan are in “free fall”.

The UN budget for Iraqi relief has been slashed from £80 million in 2003 to £15.5 million in 2006, scuppering over half the relief projects. The UN coordinator in Syria has complained that he can only spend 50p per year for each refugee.

As the lives of Iraqis go from bad to worse, more revelations of the scale of corruption and graft under the US occupation are coming to light.

The latest scandal involves allegations that one US appointed Iraqi minister has walked off with more than £400 million and is now “running around the world hiding and scurrying around”, according to former minister Ali Allawi.

The fraud, described as “one of the biggest thefts in history”, took place in 2004.

According to the Iraqi parliamentary commission over £1.2 billion in public funds alone has gone missing since the occupation began in 2003.

Ibrahim Abdel Rahman of the Baghdad-based NGO Peace and Charity for Iraqis said, “Iraq will become a huge land of poor people navigating over a river of oil.”

For more on poverty and refugees in Iraq go to www.irinnews.org 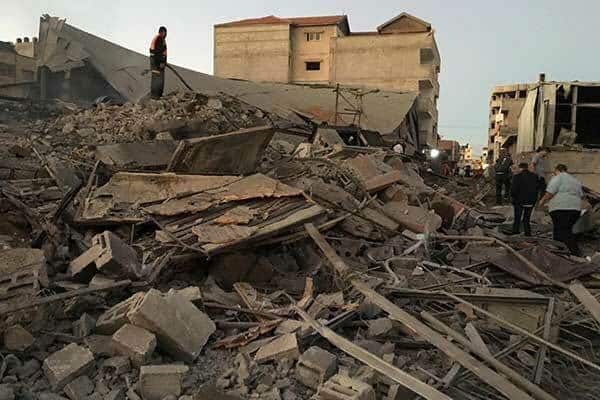 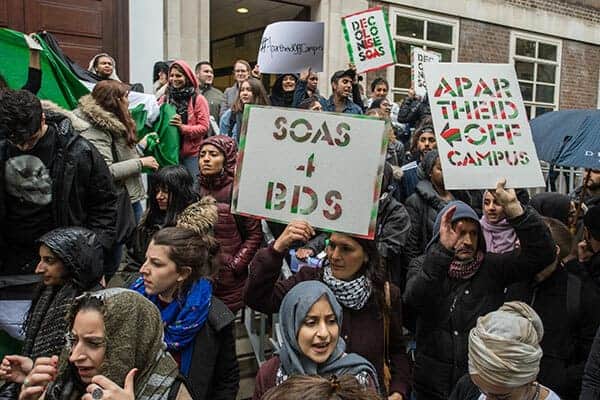