This article is over 17 years, 2 months old
Respect’s success is part of the growth of the radical left across Europe. One of the most successful components of the new left, the Portuguese Left Bloc, held its conference last weekend. Chris Bambery reports
Downloading PDF. Please wait...
Saturday 14 May 2005

“Create conflict where necessary, communicate with all those suffering exploitation and oppression,” was the message from Francesco Louca, one of eight members of the Portuguese Left Bloc (Bloco de Esquerda) elected to parliament in February.

In opening the party’s fourth national conference he described the 365,000 votes the party won as a “sign of growing resistance”.

Over 500 delegates packed into the conference for a weekend of discussion which attracted major media coverage. Veterans of the 1974 revolution, which defeated fascism three decades ago, mixed with a new generation of activists.

Four campaigning priorities were laid out to the conference.

The first was one familiar us in Britain. The Socialist Party government, similar to Britain’s Labour Party, is pushing through free market measures which will see pensions cut back, an increase in the retirement age and widespread attacks on labour rights.

The Left Bloc will strive to build resistance to all this, up to and including a general strike. But it will also take up the needs of the growing number of Portuguese workers who have no permanent contract.

All of this involves challenging the conservatism of the trade union leaders. In Portugal that means building the directly elected commissions that represent all workers, permanent and temporary in each workplace — one of the fruits of the 1974 revolution.

The other great domestic issue is the continuing illegality of abortion in Portugal. All the left promised a referendum on this but once in government the Socialists have refused to call it.

The Left Bloc is demanding that if a referendum is not held this year a vote will be called in parliament, where the left parties have a majority.

All of this was linked to the wider need to continue opposing the occupation of Iraq and to combat the imposition of a global neo-liberal order.

The party’s one member of the European parliament, Miguel Portas, held up the success of George Galloway and Respect as a sign of the emergence of a new left in Europe.

The Left Bloc was founded in 1999 largely as a result of different left wing groups coming together to confront the devastation of the left following the failure of the revolution in 1975.

The founding parties now form assemblies within the new party.

Portugal is today one of the most multiracial countries in Europe. That was well represented at the conference. The Left Bloc has also put its commitment to women’s liberation to the test by ensuring that half of the party’s MPs are women.

Respect has much to learn from the Left Bloc. Thirty years ago during the revolution the left was centred on Lisbon and the south of the country.

Today the Left Bloc enjoys equal success across the country, including the north which was traditionally held up as more conservative. The Bloc enjoys powerful support in traditional industrial centres south of Lisbon.

It has successfully taken up the needs of those “precarious” workers who make up the majority of the workforce and enjoy few if any rights. 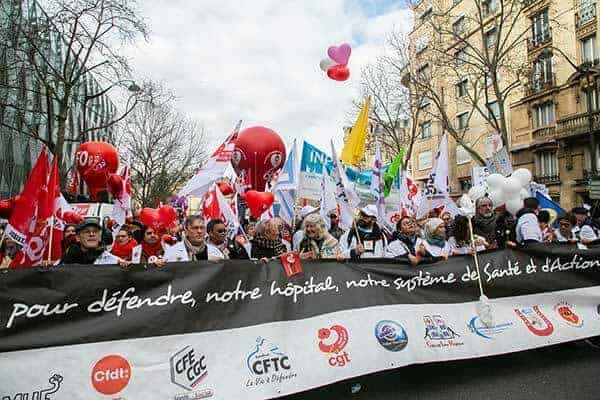 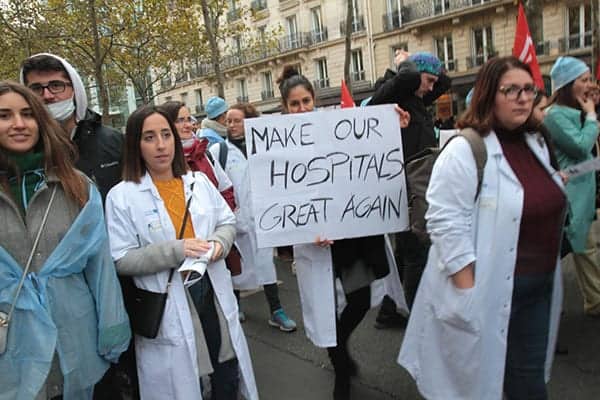 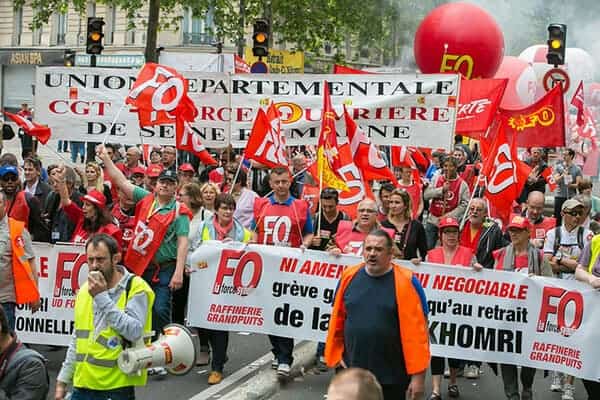