In the latest development in the imperial powerplay over the region, Russia traded accusations with the US and warned that the crackdown risked sparking civil war.

As Socialist Worker went to press an “anti-terrorist operation” was underway with transport closed and the town sealed off.

Russia said 150 specialists from a US private security company were working with Ukraine to put down protests.

The ratcheting up of tensions came after several hundred pro-Russian demonstrators in Donetsk, eastern Ukraine, declared they were forming an independent republic.

They urged Russian president Vladimir Putin to send troops and demanded a referendum on seceding from Ukraine and joining Russia.

Leaders of the government in Kiev immediately denounced the actions in Donetsk and parallel civic unrest in other cities in eastern Ukraine.

They said it was orchestrated by Russia to create a pretext for a new military incursion.

Whether the protests or their repression are the spark, the potential for serious conflict either by accident or design increased this week.

Russia has claimed that Ukraine has built up a debt of £6.6 billion after the cancelling of a gas discount that was given in advance.

Ukraine admits that it has a £1.32 billion gas debt.

And Russian gas company Gazprom said it had not received any payment for March.

Last week Gazprom raised the price by 80 percent to £291 per 100 cubic metres, meaning Ukraine would pay a higher price for gas than western European countries.

At the same time Ukraine’s state-controlled natural gas provider Naftogaz said its subsidised gas prices for consumers would rise by 50 percent from 1 May. 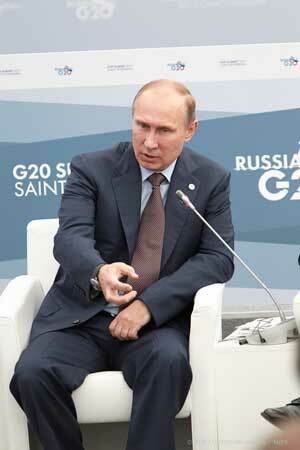 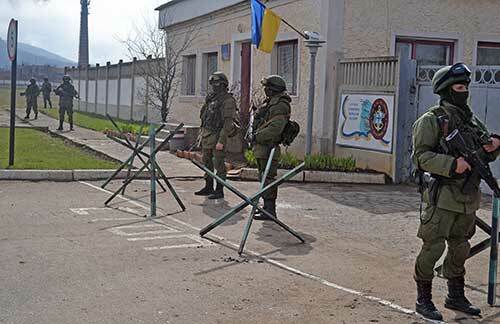 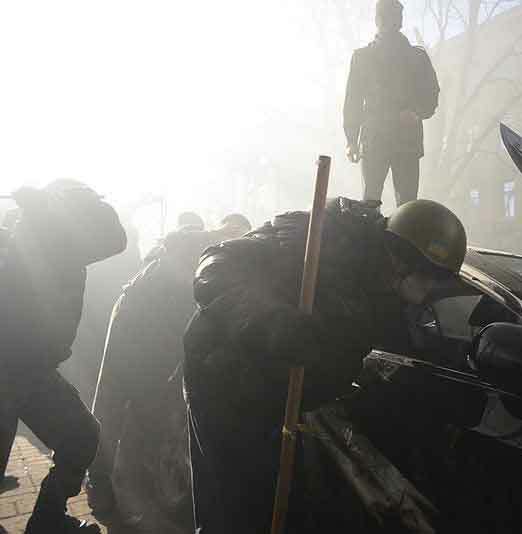