His plan to increase national insurance payments would have cost workers the equivalent of a month’s wage.

Protesters surrounded a government meeting last Saturday. And thousands held a vigil demanding his resignation on Friday. The previous week some of the biggest protests for decades flooded the streets in dozens of Portuguese cities.

Portugal is in the second year of a three year austerity programme following an EU-IMF bailout. It has previously been pointed to as a country where workers won’t fight back. But the U-turn has led to a major crisis inside the Passos Coelho government.

Unions have called more protests this weekend as the government looks for taxes to increase as an “alternative” to the national insurance. They are considering a general strike when the budget comes out.

“We don’t accept that the government take a single cent out of people’s income,” said Arménio Carlos, president of the CGTP union. 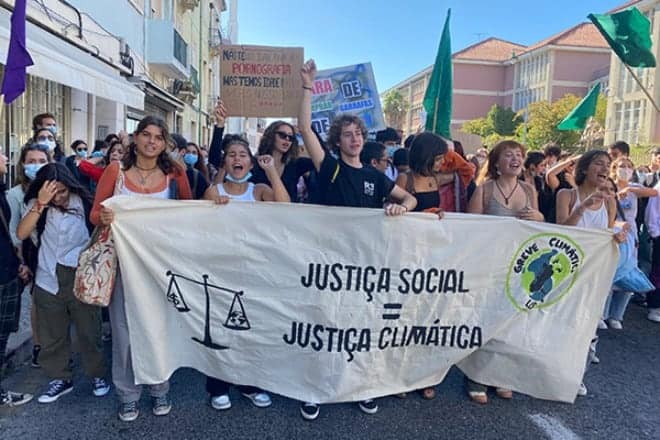 Portuguese left government falls after it fails the working class