Mohamed El-Gendy, a 28 year old protester, died of brain injuries in hospital after allegedly being tortured in police custody.

Police and security forces conscripts attacked a demonstration outside the presidential palace on Friday of last week.

Police officers are going to be investigated after video footage showed officers assaulting 50 year old Hamada Saber—dragging him along the road stripped of his clothes.

Demonstrations calling for the demands of the revolution—bread, freedom and social justice—have continued.

The Egyptian economy in deep crisis and severe prices rises on basic goods are threatened.

At the same time the US has just delivered four F-16 aircrafts to the Egyptian air force, the first of 20.

The US is set to provide £1.2 billion aid to Egypt.

But 80 percent will go to the military. 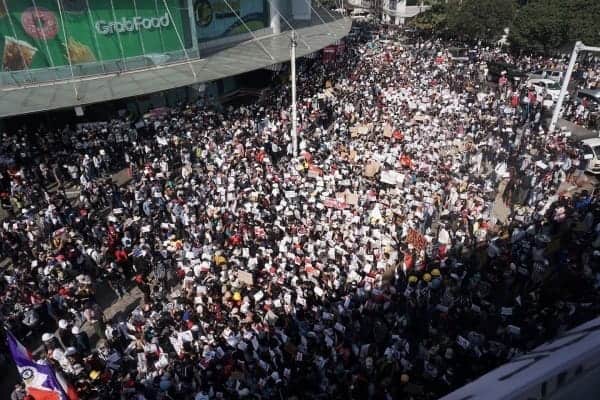 Funding gap will have devastating effects