Two prime ministers toppled in one month isn’t bad for a wave of protests that has spread across three Middle East countries.

Mass movements in Lebanon, Iraq and Iran have made resistance a real feature of politics in the region again.

In Iraq, weeks of bloody protests finally forced Adel Abdul Mahdi to step down as prime minister at the end of November.

Meanwhile in Iran, demonstrations hit over 100 towns and cities in November and December.

Each movement has its own specific grievances and features. But at heart, their causes are the same—anger at years of poverty and unemployment, and mistrust and hatred of a corrupt ruling class.

In Iran and Lebanon, price and tax rises sparked protests that quickly demanded much bigger change.

And in Iraq, protests are driven by the sense that political elites have taken all of the country’s oil wealth for themselves.

Demonstrators want “the downfall of the regime”.

In all three countries mass demonstrations grew out of smaller protests and strikes over the past few months and years.

Protesters have also united across the supposedly deep sectarian divides that only ever benefited those at the top. In Iraq and Lebanon they direct their rage at every politician no matter what their political or religious affiliation.

The regime in Iran is most openly worried by all of the protests across the region.

Its security forces have killed at least 200 protesters in Iran according to Amnesty International.

Rulers accuse the West—and specifically the US—of being behind the protests.

US president Donald Trump is only too happy to go along with that.

He hopes the movement in Iran will weaken the regime and its influence in the Middle East, which is a challenge to US dominance in the region.

So he cynically backs the protests, and tries to falsely paint them as pro-West.

Things are more complicated in Iraq and Lebanon—but the Iranian regime is violently opposed to the movements there too.

The Iranian regime has used Iraq’s sectarian political system, as well as the war against Isis, to gain more control of Iraq’s government and economy.

Now it fears that the protests, and the process of forming a new government in Iraq, could push it back.

It fears the same thing in Lebanon. Its close ally, the political movement Hizbollah, is a major part of the Lebanese government and is threatened by the mass demonstrations.

Yet the US can’t claim to support the protests in Iraq and Lebanon because they threaten it too.

The US has a stake in Iraq and Lebanon’s governments. Shaky coalitions have kept an uneasy balance between Western and Iranian-backed politicians in both countries.

In Iraq, protesters know that the US imposed the corrupt and sectarian government system to try and keep control after it invaded in 2003.

The US might hope to gain from the confusion at the top. But it’s frightened of what genuine revolts from below could unleash.

That’s one reason why forming new governments in Iraq and Lebanon is expected to take a very long time, but change very little.

It’s also why protesters have stayed on the streets, demanding deeper change that sweeps away every corrupt politician—and brings in a new political system.

Those demands threaten every ruler in the Middle East, and the imperialist system that props them up. 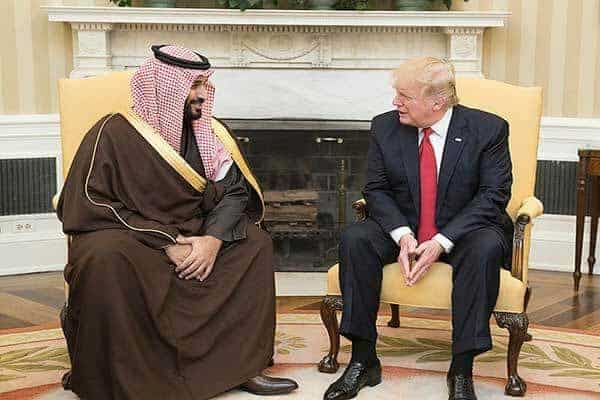 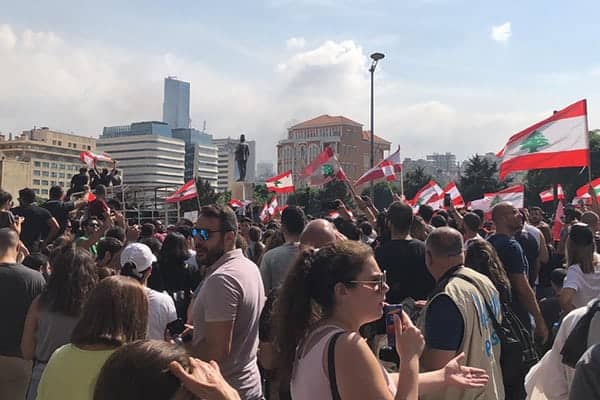 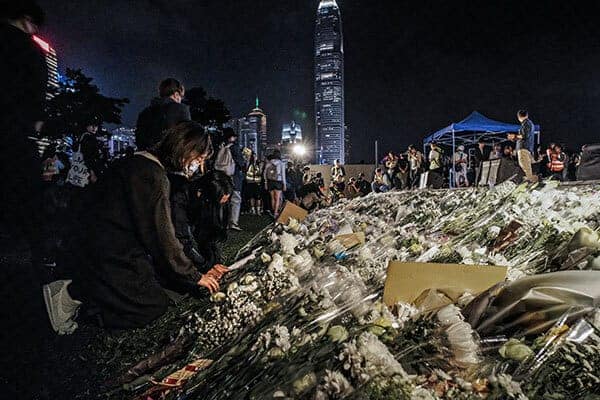 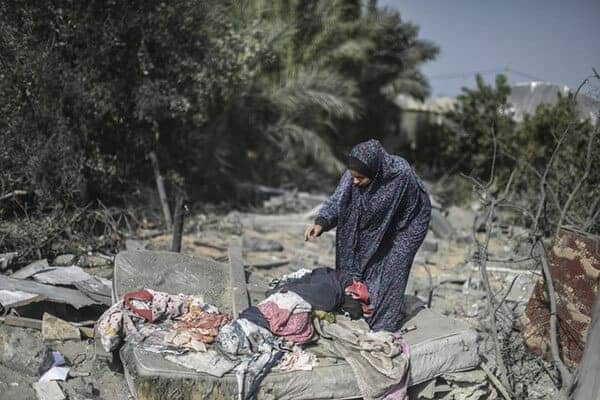 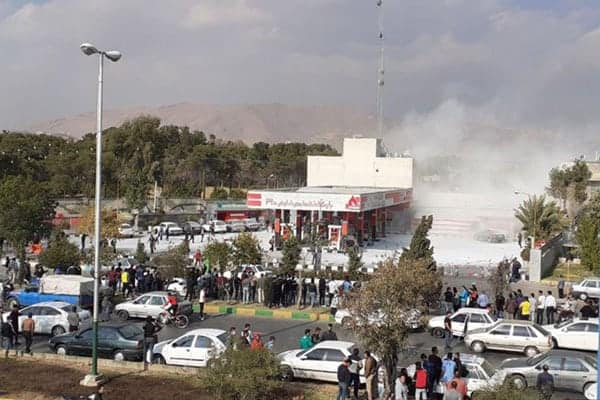 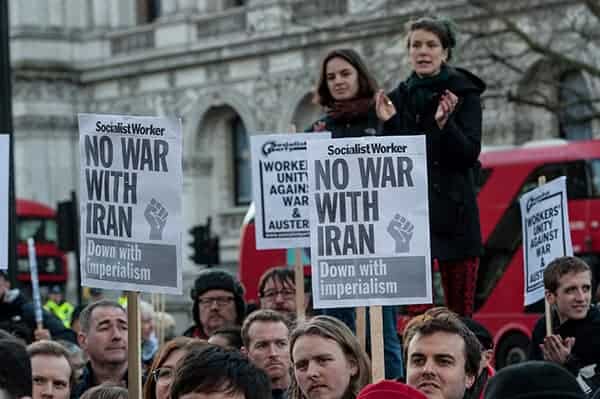 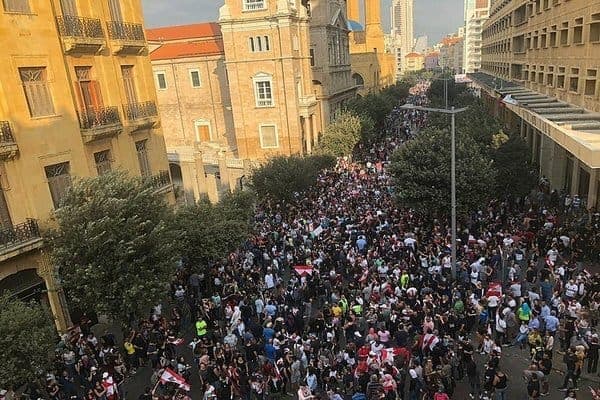 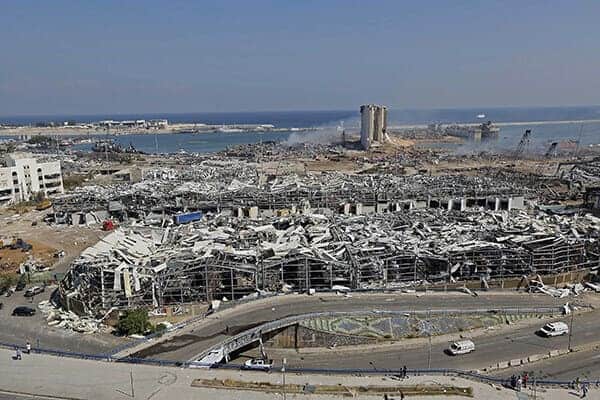 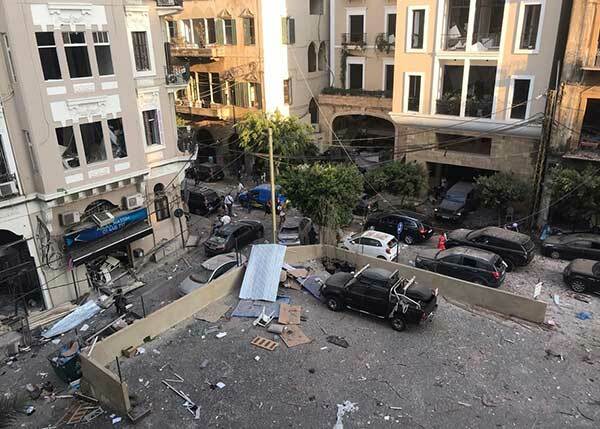 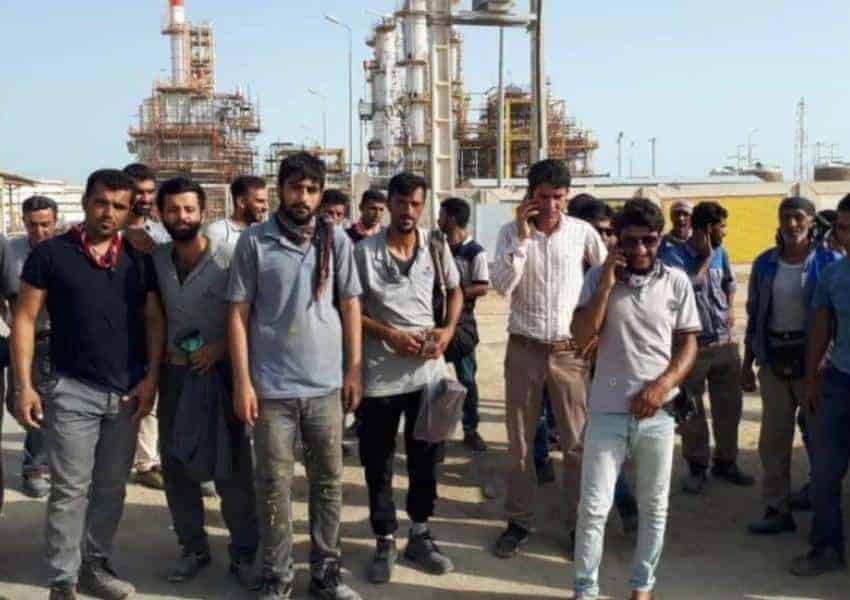 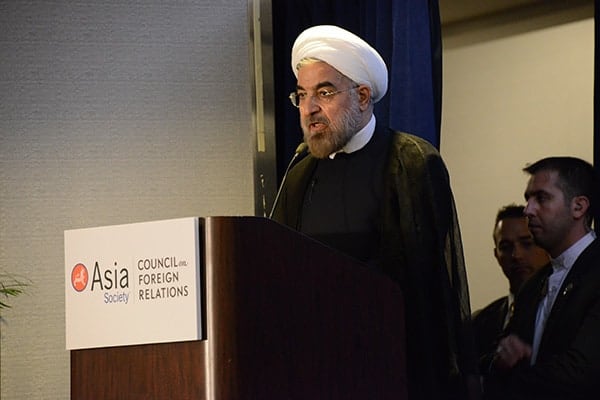