Huge protests against unemployment, the rising cost of living and a lack of basic services have erupted across southern Iraq.

Thousands of Iraqis have taken to the streets for several days—and stormed government buildings, offices, and an airport.

They are demanding action to alleviate unemployment, and funding for electricity and water services. Some 11 percent of Iraqis are unemployed according to official statistics. Youth unemployment is twice that, in a country where 60 percent of the population is under 24.

Protests have taken place in the cities of Basra, Amara, Nasiriya, Najaf and the capital Baghdad.

One protester told the Al Jazeera news network, “We are asking for what is rightfully ours. The government should provide clean water, job opportunities, electricity and basic infrastructure.”

The Iraqi government has responded with a brutal crackdown. At least three protesters have been killed as police have shot at demonstrations and attacked them with tear gas and water cannons.

Some news outlets have tried to portray the protests as driven by anger at Iran.

Iranian political and economic influence has grown in Iraq since the overthrow of former Iraqi dictator Saddam Hussein in 2003.

Iraq’s ruling Dawa party has close ties to Iran. Iran has recently cut electricity it supplies to Iraq in a dispute over payments.

Protesters have chanted slogans such as, “Iran we don’t want you anymore,” and, “Iran out.” But protesters also point to the fact that Iraq’s economic problems began after the US and Britain’s invasion and occupation.

After overthrowing Hussein, the US forced through reforms that privatised large parts of Iraq’s government services. This benefited Iraqi elites and fostered corruption.

US businesses also took control of most of Iraq’s oil industry. Today oil makes up 99 percent of Iraq’s export revenues, but only 1 percent of jobs.

The US also imposed a form of government based on a sectarian division between Sunni and Shia Muslims.

The Shia Dawa party, backed by the West, has dominated Iraq’s government ever since, but came third in recent elections and is struggling to cling on. The south, where ­protests have taken place, is ­majority Shia.

One protester, unemployed 25 year old Usama Abbas, told the Reuters news agency, “Since the fall of Saddam in 2003 and until now the only real thing Shia politicians have been saying is their lies.

“We still drink filthy water and forgot what air conditioning means during summer.” 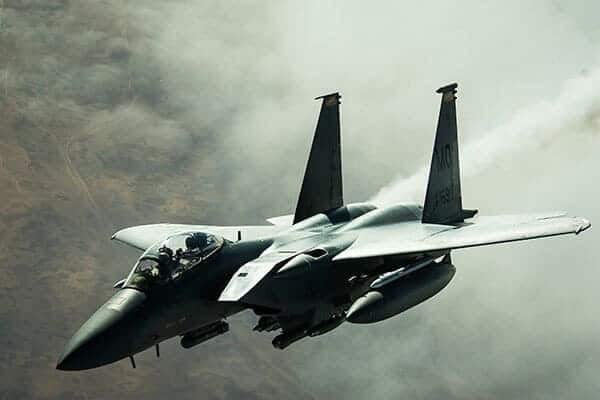 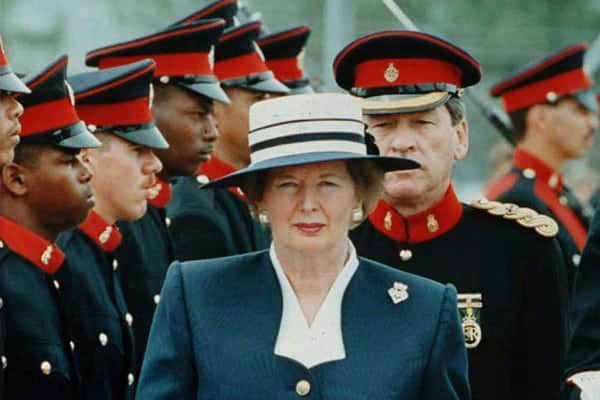 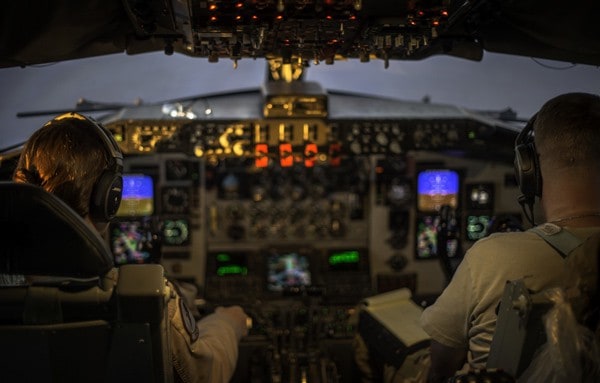 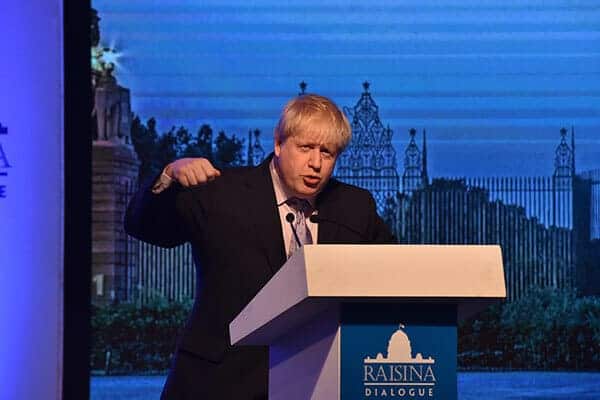 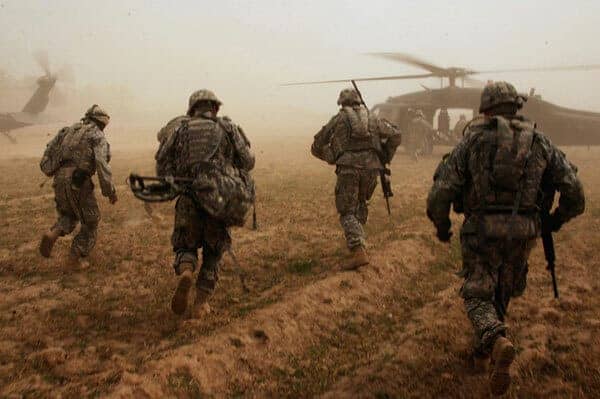 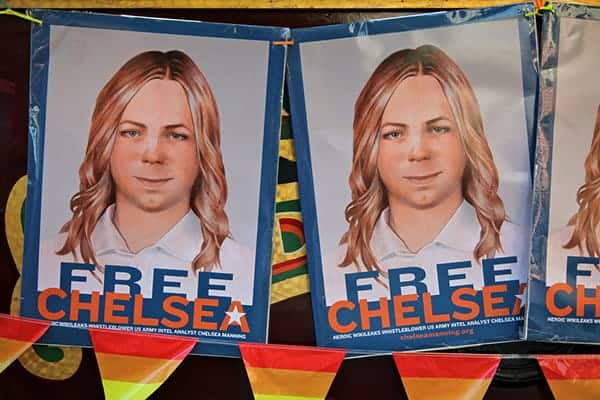