This article is over 1 years, 0 months old
By Nick Clark
Downloading PDF. Please wait...
Wednesday 12 May 2021

Palestinians have risen up in towns and cities across the Israeli state.

Furious protests have spread in solidarity with Palestinians fighting back in east Jerusalem and under bombardment in Gaza—and in reaction to brutality by Israeli cops.

They show that resistance to Israel is growing—even inside its official borders.

Protests have taken place in as many as 11 towns and cities in Israel, including Lydd—known as Lod by Israelis—Nazareth, Haifa and Jaffa.

They come after thousands of Palestinian citizens of Israel joined protests in east Jerusalem. People there have resisted Israel’s attempts to evict Palestinian families, and defied cops’ violent attempts to stop them gathering in Jerusalem’s Old City.

Media reports described protests in Lydd as Palestinian “riots,” as cars and buildings were set alight and protesters tried to storm municipal buildings.

But news agency Maan says fighting began when cops attacked the funeral of Musa Hassouna, a Palestinian shot by an Israeli on an earlier protest.

The fightbacks are a direct challenge to the Israeli state.

Palestinians in Israel are the descendants of those who escaped being expelled during the state’s campaign of ethnic cleansing when it was created in 1948.

Although the state calls them “Arab Israelis” and allows them citizenship, they face discrimination, poverty, and restrictions on where they can live.

Their protests are part of the same struggle for freedom by Palestinians in the “occupied territories” east Jerusalem, the West Bank and the Gaza Strip.

And they have terrified Israeli politicians. 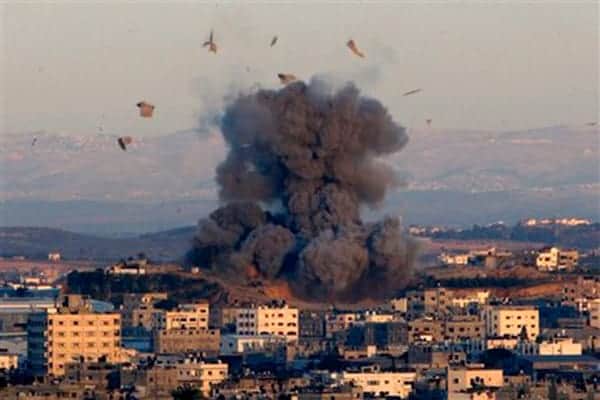 Israeli prime minister Binyamin Netanyahu declared a state of emergency after the protests in Lydd. He threatened to use an “iron fist” against protesters.

Lydd’s mayor Yair Revivo called on Netanyahu to send in the army. He described the protests as an “intifada”—referring to the mass Palestinian uprisings of 1987-1993 and 2000-2005.

Israel is worried that resistance could spread across Palestine too.

Soldiers attacked Palestinian protesters in cities in the West Bank, which Israel has kept under military occupation since 1967, killing at least one.

Maan also reports a “massive campaign of arrests” in the West Bank, seizing at least 46 people in house raids.

For decades Israel has tried to separate Palestinians across borders to disguise its repression and undermine resistance. Now that resistance could spread across the whole of Palestine. 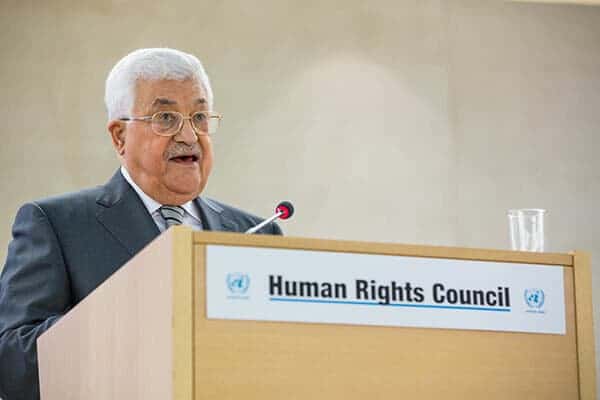