The ruling Tory PP lost control of more than 12 provincial capitals and many smaller towns as 8,000 local governments were formed around the Spanish state last weekend.

Local left wing activist coalitions took office in four of the five biggest cities, among others.

A new right wing liberal party Ciudadanos also made inroads into the mainstream in its first major electoral test outside Catalonia. Its support has been vital for the traditional main parties where they have clung to office.

The gains for the radical left could point to opportunities for the Podemos party in the general election set to take place next year. 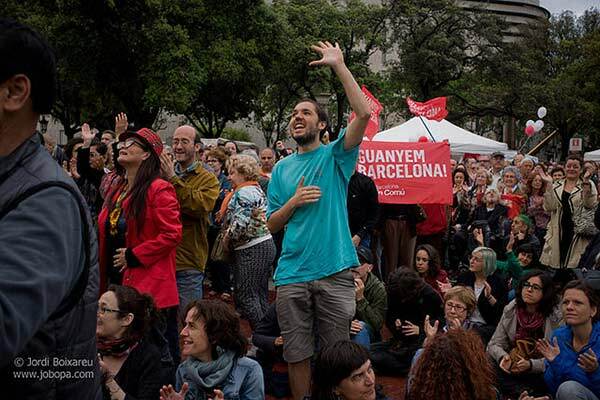