The Australian state of Victoria recorded 363 new coronavirus cases on Saturday amid growing anger at how the authorities are failing to protect people.

Victoria’s premier Daniel Andrews has announced that face masks will be compulsory across the city of Melbourne.

But the authorities are refusing to bring in measures that could really keep people safe – while trying to blame ordinary people for the outbreak.

Local teacher and socialist Chris Breen told Socialist Worker that the response from the top shows that “ordinary people are expendable”.

“There’s been a bit of outrage over how the government has handled things,” he said. “Public housing towers that had cases of Covid got put into a hard lockdown.

“People had very little notice – they couldn’t get food or insulin for diabetes. Hundreds of police turned up to enforce the lockdown.

“The vast majority of people in the towers are from migrant or refugee backgrounds. In two of them, there were no virus cases at all – but they were locked down anyway. Yet private housing blocks with cases weren’t locked down.”

One resident of a locked down tower, Tekeste Hailu, told ABC news, “We’re treated like criminals, and they’re only targeting the flats. Mostly the people in the flats are from migrant backgrounds.

Chris said there has been a “racist attempt to shift blame”. And regular news stories about people going to parties or fast food outlets encourages the view that working class people are spreading the virus.

But Chris said the government is responsible, not ordinary people.

“The outbreak has been caused by the leaking of cases from the government’s quarantine hotels,” he explained.

“These are where Australian citizens returning to the country are put. In Victoria, they are run by security guards who were subcontracted and poorly paid.

“One told a news programme that they had as little as five minutes’ training, and not enough masks or gloves. The guards shared lifts with people in the hotels.

“There was an outbreak among the guards, and it spread from there. Now there’s a huge ideological offensive as the government refuses to take responsibility and tries to blame ordinary people.”

Chris said there are many things the government could do to keep people safe. He said all workers should have “pandemic leave” because “a lot of the spread is happening in workplaces”.

“We need mass testing, and more contact tracers,” he said. “And returning travellers currently have to pay $3,000 for quarantine. It should be free.

“In the public housing towers, they should have removed the people with the virus and quarantined them. There are tens of thousands of empty hotel rooms across Melbourne.

“But the authorities didn’t mind if people were trapped inside passing Covid among themselves as long as it didn’t get out more widely.”

Instead, the authorities are using police and the army to fine people for “trivial breaches” of lockdown. Victoria has had three times the number of fines for breaching lockdown than any other state.

Chris said there are some “tensions” in the government over how to respond to the pandemic.

“They want to keep business running, and so don’t want to lock everything down,” he said. “But they also don’t want to undermine profits by having the virus out of control.

“On the whole they’re not prepared to spend the money that’s needed to deal with it. Again and again, they won’t put health before profit.” 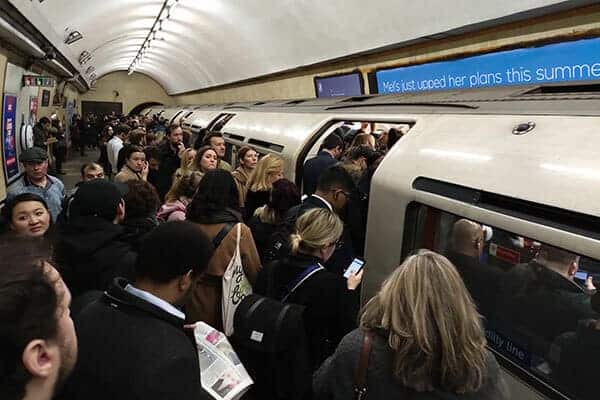 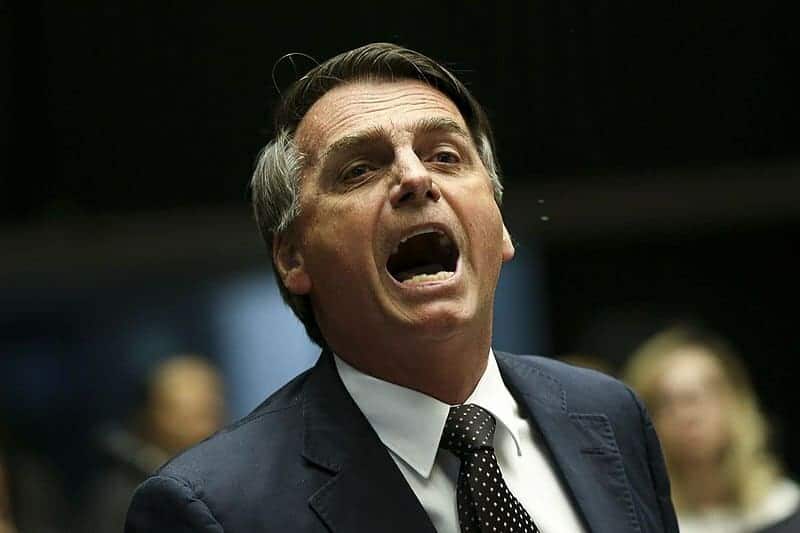 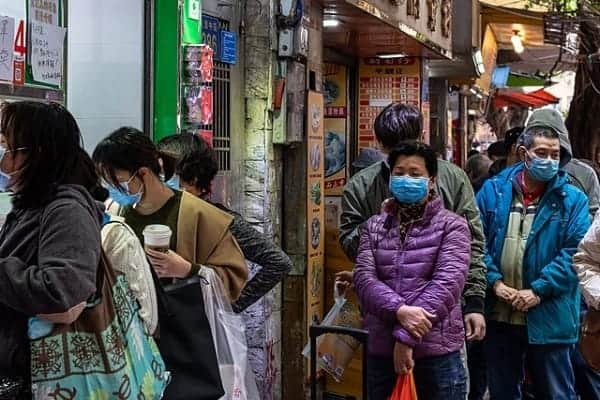 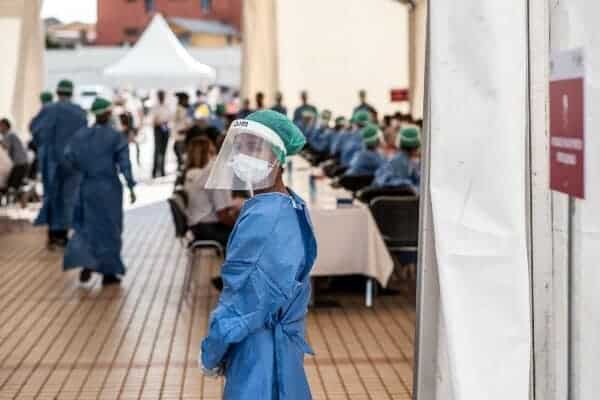