This article is over 2 years, 3 months old
Months of protests have developed into an uprising that has the potential to bring down the Haitian president
By Charlie Kimber
Downloading PDF. Please wait...
Tuesday 01 October 2019

People in Haiti have risen in revolt against the US-backed regime of president Jovenel Moise.

They have destroyed several police headquarters, attacked residences of government officials, and burned a jail and courts to the ground.

Protests in the Caribbean country have been taking place for months, but they accelerated last week. At least four people were killed by police.

Haitians are protesting at widespread food and fuel shortages, price rises and corruption.

But the rising also reflects decades of interference by the US and systemic poverty.

And Haiti has repeatedly been hit by hurricanes associated with climate change.

A Haitian court found in June this year that Moise had grabbed Venezuelan aid money for himself. But he has refused to step down, triggering protests.

The fury against him exploded last week.

They had stormed it after a battle of several hours against ­heavily?armed police.

Protesters have armed ­themselves with guns, rocks and petrol bombs.

Al Jazeera’s reporter said, “In Port?Au-Prince, public services, shops and businesses are closed. Public transportation is at a standstill.

“Demonstrators have blocked roadways using anything in their disposal from debris to burning tyres since early on Friday.”

The Haiti Information Project reported, “Many protesters hold Donald Trump and the US Embassy responsible for propping up and arming Moise. Many are chanting ‘Down with Trump’ and ‘Long live Venezuela’.”

The fall of Moise and the end of US interference would be the ­beginning of a way forward in Haiti. 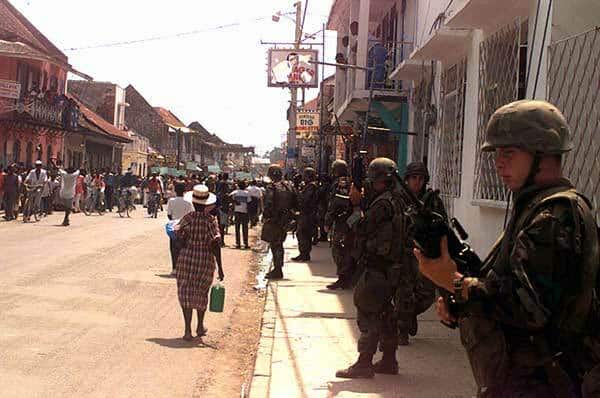 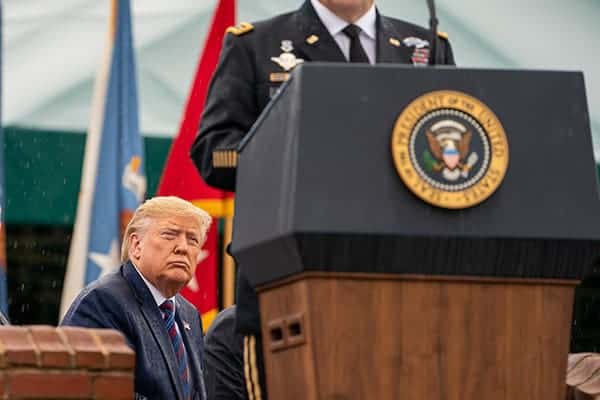