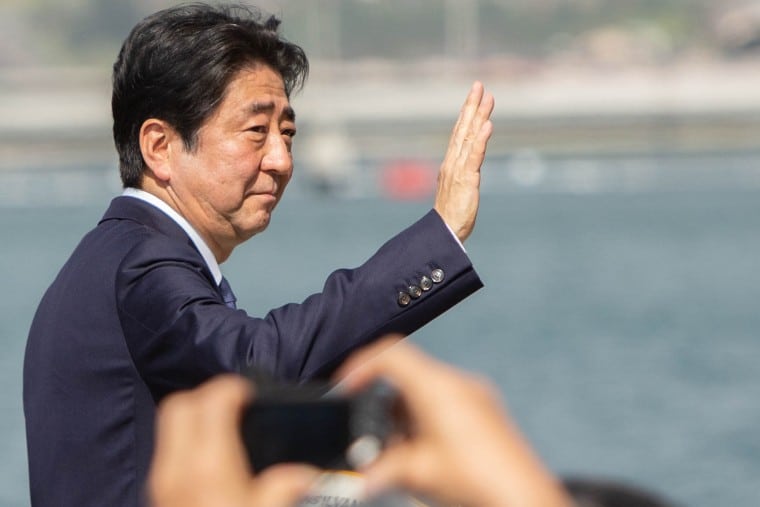 His death may have partly ­contributed to a landslide victory for Abe’s party, the Liberal Democrats (LDP).  In initial counts of the votes, the LDP and its right wing coalition partner Komeito hold 146 seats in the 248-seat upper house as of Monday. The voter turnout was just over 50 percent.

While Abe’s assassination may have led his party to an election victory, people aren’t united in love for the former prime minister. Abe was prime minister from 2006 to 2007 and again from 2012 to 2020. He pushed neoliberal policies that ruined many working class people’s lives.

As the pandemic hit in 2020, Abe’s popularity fell to a point where he was forced to resign as prime minister. During his time in office, ­workers were pushed hard, yet their pay stagnated.

A survey in 2017—conducted during Abe’s leadership—found that staff in nearly 25 percent of Japanese firms work over 80 hours overtime a month, often unpaid.  The neoliberal system made many workers fear that unless they did so they would lose their jobs and end up homeless.

A mistake of Olympic proportions in Tokyo
Read More

As prime ­minister, Abe was always clear in ­pushing a pro-war agenda, ­sending Japanese troops to Iraq whilst boosting nationalism that tried to deny Japan’s wartime crimes. Following his assassination, Abe’s legacy of ­nationalism and imperialism is being replicated.

Article 9 of the constitution ­contains the vow to, “renounce war as the sovereign right of the nation.”  The Japanese state has ­interpreted the line in many different ways but has remained unchanged since the constitution was rewritten in 1947.

This part of the constitution ­prevented Japan from forming an official army. But does currently have a de facto military force called the Japanese Self-Defense Forces (JSDF).

Before his death and during his time as prime minister Abe ­spearheaded the campaign for constitutional change and to allow the JSDF to exist officially.  Constitutional change, ­significantly altering Article 9, will open the door for Japan’s leaders to push for more war and imperialism.

And the push to increase ­military might has also been seen as the Japanese preparing for conflict with its regional neighbour China.