Robert Mugabe resigned as president of Zimbabwe with immediate effect after 37 years in power, the speaker of the country’s parliament announced on Tuesday.

The military had seized control of the capital Harare last Wednesday. It follows a spiralling political crisis facing the regime, with rival factions of the ruling Zanu PF party jostling for power.

Mugabe held back from resigning in a speech on Sunday—and then failed to resign again by the military’s deadline of 10am the following day. 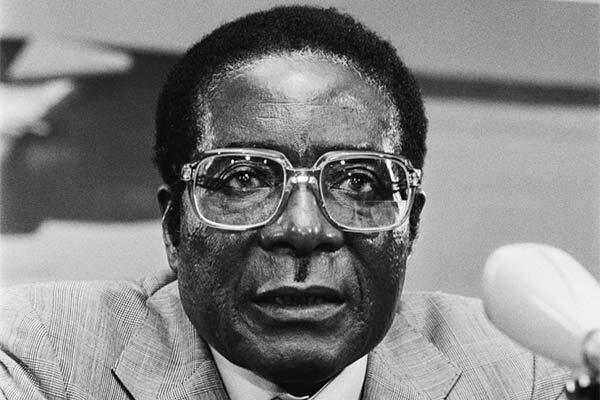 But pressure mounted for Mugabe to go, both within the regime and on the streets. The leadership of Zanu PF on Sunday expelled Mugabe and his wife Grace, who had hoped to succeed him.

The ascendant faction within Zanu PF, backed by the military, now hopes to install Emmerson Mnangagwa as president. Mnangagwa was vice president until he was sacked earlier this month—and offers no real alternative.

Anger has also exploded onto the streets. The working class has suffered under Mugabe’s repressive regime and Grace Mugabe is hated for the family’s lavish lifestyle while ordinary people languish in poverty.

Students at the University of Zimbabwe in Harare organised protests on Monday. They demanded the withdrawal of Grace Mugabe’s PhD and the resignation of vice chancellor Levi Nyagura.

This followed a 30,000-strong demonstration in Harare on Saturday of last week.

The military backed the demonstration to put pressure on Mugabe and some of the slogans reflected that. There were placards reading, “Not coup but cool” and “Zimbabwe “Army—voice of the people”. But the International Socialist Organisation (ISO), the Socialist Workers Party’s sister organisation in Zimbabwe, was also on the demonstration.

One ISO member told Socialist Worker, “There were street parties taking place, a sense of celebration even though Mugabe had not yet gone.”

This has to be an opportunity to topple the whole regime, not replace Mugabe with Mnangagwa and the military. Sections of the ruling class are now pushing for a “grand coalition” of the Mnangagwa faction, the military and the Movement for Democratic Change (MDC).

While founded by the unions, the MDC now supports neoliberalism.

The working class will have to assert independent demands to avoid this danger.

“We’re discussing how we can further broaden the issues and include workers’ demands and putting forward the idea of calling for a general strike,” they said.

The working class in Zimbabwe has previously shown its power.

The regime has been split about how to deal with a spiralling economic crisis. A severe deterioration in recent weeks lies behind the military coup and attempts to oust Robert Mugabe as president.

“This is a crystalisation of a faction fight within the ruling class and reflects an economic crisis that has significantly deteriorated,” he told Socialist Worker.

“There have been major price rises and some goods are not available.”

Mugabe tried to deal with Zimbabwean capitalism’s crisis by working with likes of the International Monetary Fund (IMF).

“The Mnangagwa faction includes the former finance minister who worked closely with the IMF.”

Mnangagwa’s answer is to open up Zimbabwe to international capital and normalise relations with Western imperialism including former colonial rulers Britain.

That’s why the British establishment is gloating at Mugabe’s misfortune—and it would happily work with a new military-backed regime.

And that’s also why the opposition Movement for Democratic Change (MDC) could be part of a new set up.

Munya said, “The MDC elites are likely to be supportive because they also want more neoliberalism and a restoration of relations with the West.”

The Zimbabwean working class has suffered under imperialism and their rulers’ free market reforms and austerity.

The answer is not more of the same policies—but to revolt against them.

Torturer waiting in the wings

Robert Mugabe’s former torturer in chief Emmerson Mnangagwa is most likely to replace him as president.

Mnangagwa was sacked earlier this month to make way for Mugabe’s wife Grace to take the top job in the near future.

He had been a key Mugabe ally and held various posts within the ruling Zanu PF party, government and security forces.

The International Socialist Organisation (ISO) has warned against the regime’s attempts to brand Mnangagwa as an alternative.

“Mnangagwa is the Zanu PF hardman, the face of the Deep State—the junta that has ruled Zimbabwe for the last decade,” it wrote in Socialist Worker (Zimbabwe).

“As Mnangagwa himself admitted it was him and the generals who saved Zanu PF after their defeat by Morgan Tsvangirai and the MDC in the March 2008 election.

“They organised a scorched earth policy in which hundreds of opposition fighters were killed.”

Mnangagwa’s willingness to open up the economy more has won him the backing of imperialist powers.

The ISO described him as “the darling of the capitalists, white farmers, British and Chinese imperialists”.

“Mugabe has failed and he must go, but the working class must not be used by the elites to replace him with a neoliberal monster alternative,” it added. 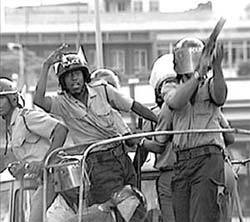 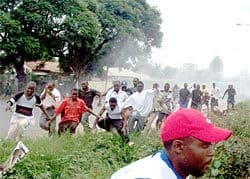 Revolt from below can bring down the regime in Zimbabwe 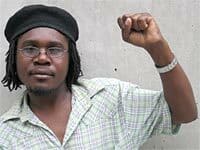 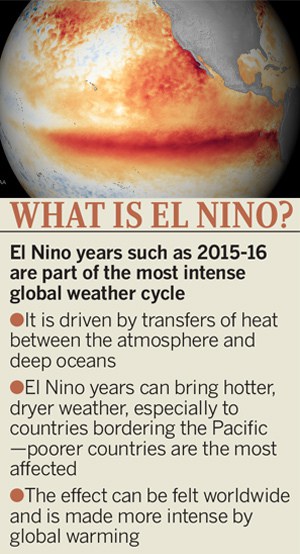 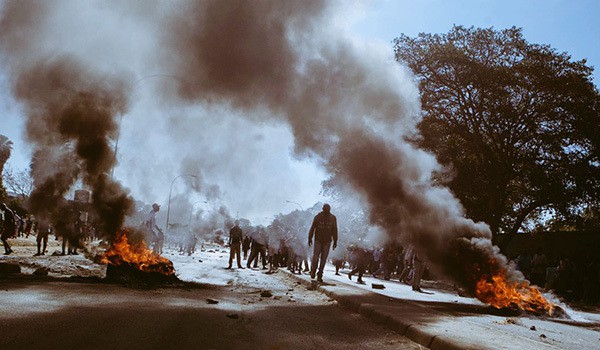 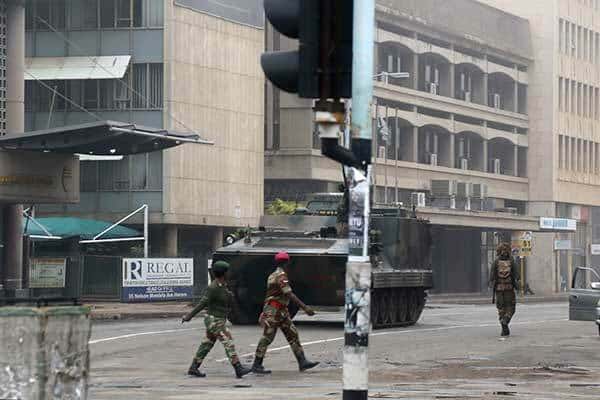 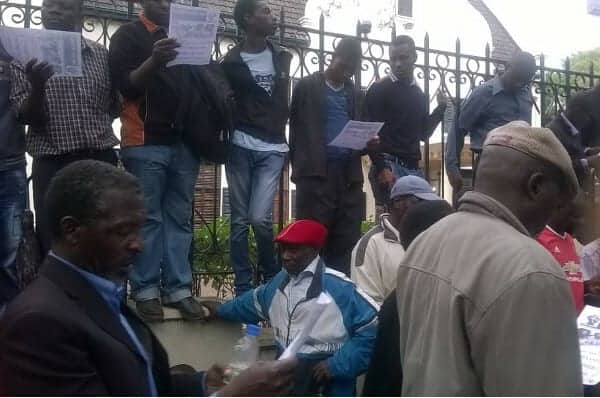 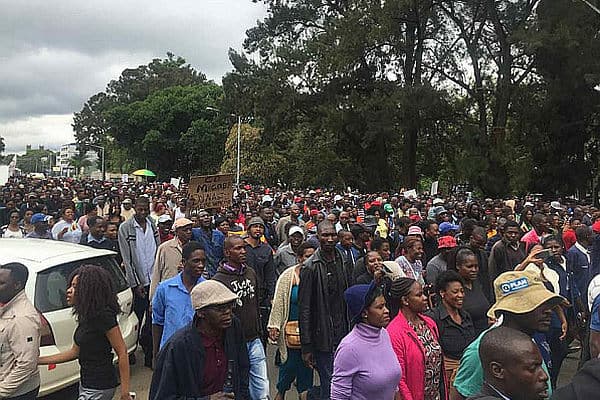