Presidential elections were taking place in Syria as Socialist Worker went to press.

The dictator is cashing in on his success at taking several rebel areas in recent months.

Ghayath Naisse, a member of the Revolutionary Left Current, told Socialist Worker Assad’s regime has used a strategy of “bombing and starving” to break the revolt.

The media and all professional organisations and state trade unions have driven support for Assad’s re-election.

His campaign propaganda refers to him as the “lion of all Arabs”.

Millions of Syrians who have fled from Assad’s assaults are to be excluded from voting.

Once Assad has won he has made it clear that he will continue to come down on the opposition with an “iron fist”.

Ghayath said that Assad was out to “completely eradicate the revolution” adding that after this “first try at making a revolution against Assad the counter revolution is ferocious”. 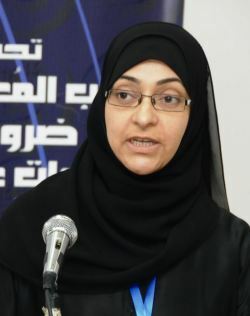 Bahrain teacher Jalila al-Salman speaks out on eve of sentencing