The two-week strike by miners at the Harmony gold mines in South Africa (Socialist Worker, 9 April) has won important concessions.

Agreement to end the strike was reached just before further groups of Harmony workers were preparing to join the 21,000 taking action.

The company has announced that the strike cost it $18 million.

Harmony has agreed that when workers die in mine accidents or as a result of occupational diseases, their relatives will be offered jobs in their place.

The deal will see an investigation into inaccurate payments, or unknown deductions, and the rectification of any errors.

There will also be an independent audit, agreed to by the company and the union, to look into racism.

Perhaps most significantly, a programme will begin on 1 June this year to convert single-sex hostels into family units, and the housing allowance will increase.

Workers will now have access to in-house treatment for tuberculosis patients. There will also be an implementation of adult basic education and training.

These achievements are a direct result of the courage and determination shown by the strikers.

Much still needs to be done, but this is an important step forward for the workers’ movement in South Africa.

For this report Socialist Worker spoke to David Sipunzi, regional secretary of the miners’ NUM union, in Free State 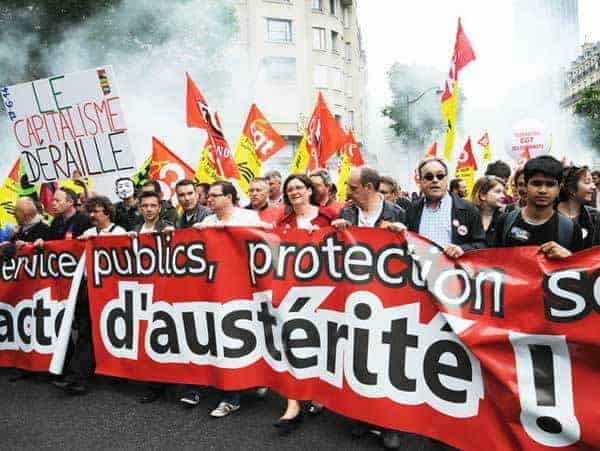 All out strike in Botswana

Crackdown and referendum in Zimbabwe 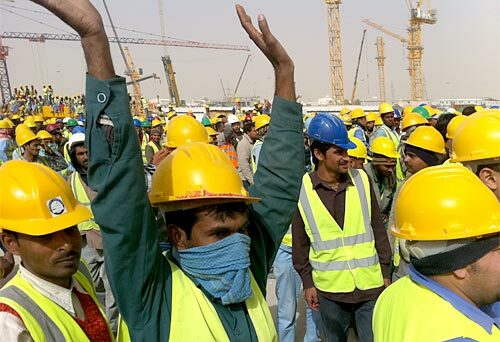