Thousands of people joined dozens of demonstrations against fascism across Greece last Saturday—including at the Keratsini neighbourhood of Piraeus near Athens.

The protest was full of trade unionists—teachers, hospital workers, shipping and dock workers and others—as well as students.

There were also Pakistani and African migrant groups, and Albanian migrants protesting over a recent death in police custody.

Pavlos’ killing is one of three cases covered in the trial of Golden Dawn as a criminal conspiracy.

The others are an attack on Communist Party trade unionists in the same week, and an attack on Egyptian fisherfolk in June 2012.

They were attacked at night, their home smashed up and their heads smashed in. One almost died.

The attack came shortly after a Golden Dawn rally nearby where an MP, trying to win support from fishmongers and fishing boat owners, vowed to put a stop to alleged thefts by migrant workers.

After Saturday’s demonstration the fisherfolk joined Pavlos’ family and friends for a candlelit vigil to show their unity against the fascists.

Large numbers of young people came to a hip-hop concert on Sunday.

Public sector union federation ADEDY called a stoppage so that workers could join the protest against Golden Dawn outside the court.

At Patras in western Greece the fascists are suing the Communist Party mayor who rightly refused them a venue for an open meeting.

Anti-racist and anti-fascist movement Keerfa is set to protest outside state broadcaster ERT next Monday against the TV coverage it is giving a Golden Dawn rally.

Both Golden Dawn and Tory party New Democracy (ND) have tried to hold protests in areas where refugees have been put in camps.

This is particularly the case in the islands where refugees are detained in European Union “hotspots”.

The policy has started to bear its rotten fruit—fights sometimes break out among the overcrowded, hungry and desperate inmates.

The media seize on this and exaggerate it.

Last week in Oreokastro in Thessalonika in northern Greece a parents’ association and the mayor came out against letting refugee children attend school.

This caused an outcry from organisations locally and nationally.

The teachers’ union in Oreokastro put out a statement saying refugees are welcome, racists and fascists are not.

For more from the trial go to jailgoldendawn.wordpress.com/international
Topics Anti-fascism, Greece, Refugee 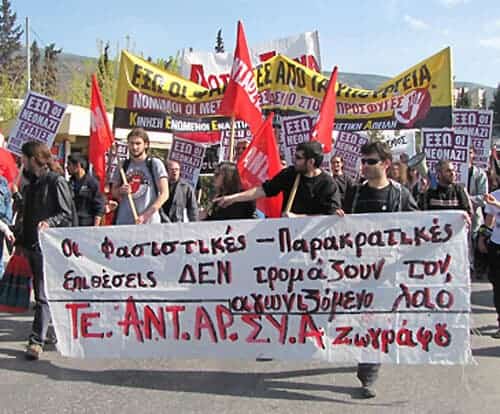 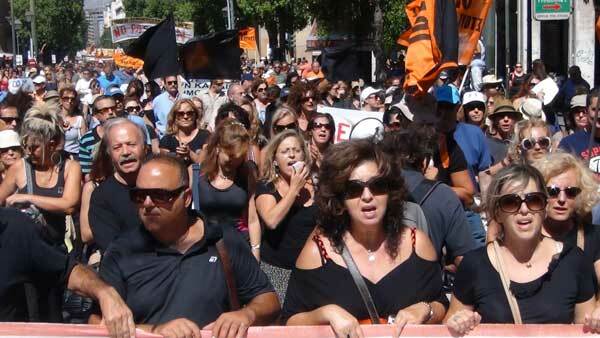 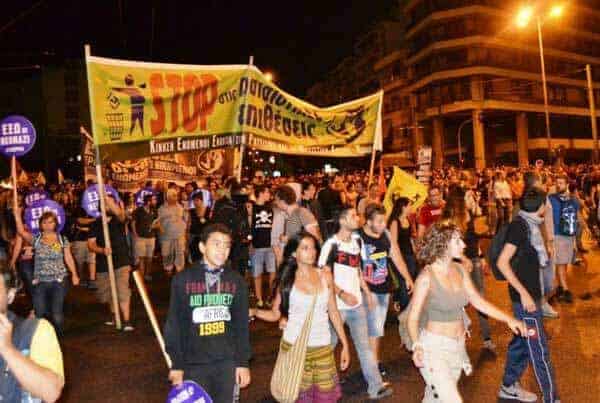 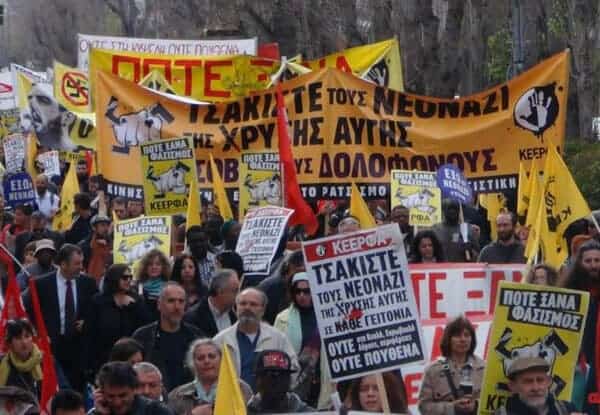 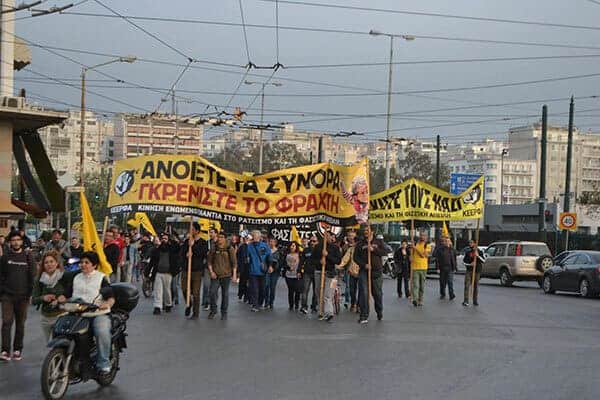 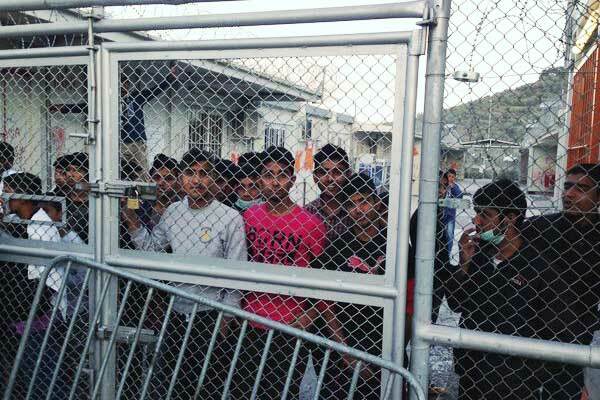 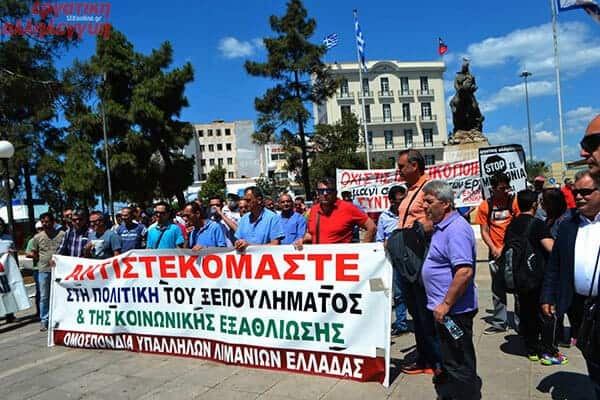 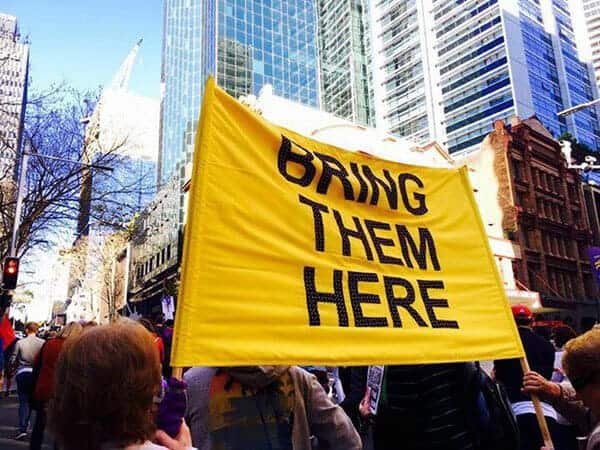