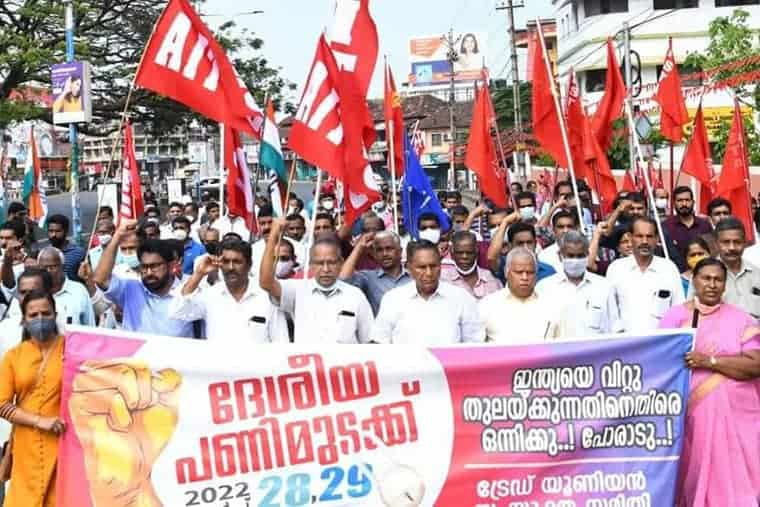 Workers on strike in India on Monday (Picture: @cituhq on Twitter)

Up to 200 million people joined a two-day strike in India this week against the hard right government of Narendra Modi. The All India Trade Union Congress, one of the largest union groupings in the country said it was expecting a shutdown involving both formal and informal workers.

Modi and his thuggish ministers are trying to ram through privatisation and restart attacks on the poor that were derailed by the recent victory of protesting farmers.

By Monday morning reports said that much of the banking industry had shut up shop. Groups of workers were blocking railway lines to stop the few trains that remained running. But despite the wide support, the strike in India is only the second significant union-organised national action since Modi’s 2019 re-election.

During the farmers’ battle that raged during that time the unions largely stayed out of the battle. And there is a strong danger that the strike will remain a one-off showpiece designed for the period of state-wide elections. But reports from the strike show there is a thirst for action among many workers. 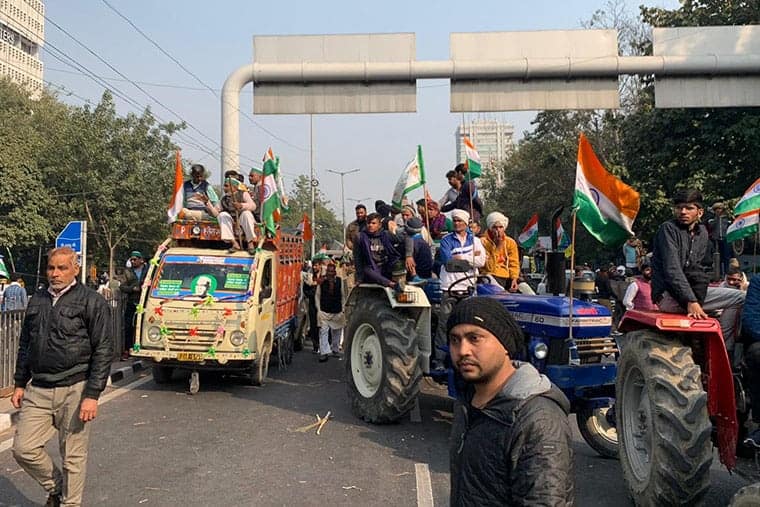 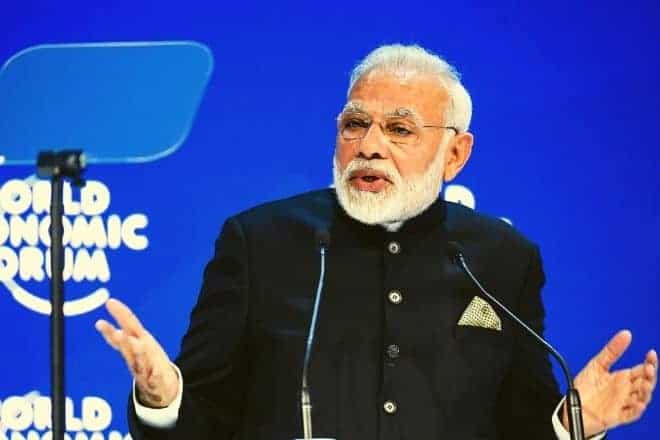 Modi, the RSS and the tensions in his regime