Syrian rebels have overrun a string of regime bases in a national offensive that marks a major defeat for the regime of Bashar al-Assad.

The revolution is now in control over vast swathes of the country, and rebels have now taken the battle back to the capital Damascus.

Despite these advances, the regime still wields considerable destructive firepower.

The population is close to exhaustion, with many suffering from hunger in a severe winter with little or no heating.

Many of the towns under rebel control are empty and under constant danger from airstrikes and artillery.

In some areas rebels are trying to maintain functioning bakeries. But bread queues are regularly targeted by regime airstrikes and few supplies are getting through.

The Local Coordinating Committees (LCCs) that emerged out of the revolution remain an influential force.

So do the tens of thousands of ordinary Syrians who formed Free Syrian Army (FSA) brigades to defend the revolution.

One rebel leader admitted that opposition fighters have only a tenth of the weapons and ammunition needed to overcome the final regime strongholds.

That the revolution has been able to hold out under these conditions is a testament to the bravery of the Syrian people.

But as the war of attrition takes its toll, it raises the greater danger of outside intervention. Syria has not reached this point, but it lives under its shadow.

The rebels have been able to maintain their offensive using weapons captured from regime forces, as well a limited, but growing, trickle of more sophisticated arms smuggled in from the outside.

It was revealed recently that Barack Obama blocked demands from within his administration for the US to help arm the rebels.

Sections of the US government fear these weapons falling into the hands of Islamist brigades.

Others in his administration argue that the emergence of the Islamists makes it vital that Western powers support rival forces.

It is stopping the Islamic resistance, not the success of the revolution, which preoccupies US policy on Syria.

Many Syrians feel abandoned and have little faith in any outside help.

They point out that the Assad regime receives a steady supply of weapons, cash and fuel from Russia and Iran, while they are subject to a weapons embargo.

This is why many revolutionaries have welcomed the Islamist brigades as allies, even if they do not share their vision of a future Syria.

One rebel commander said, “We can thank god that we are indebted to no one.”

Western powers are putting their hopes in a negotiated settlement that would keep enough of the old regime intact.

This is now the strategy of the Syrian National Coalition, the body that represents an alliance of the main revolutionary forces.

The leader of the Coalition, Ahmad Moaz al-Khatib, has made peace overtures to the Assad regime, and declared that he would form a provisional government in liberated areas. But this has come to naught.

The regime is mortally wounded, but still capable of terrible destruction.

Syria is in the grip of a dark winter. The fate of the uprising is tied to that of the Arab revolutions. Its ultimate success is that of these revolutions.

Will justice be done in the Genoa trials? 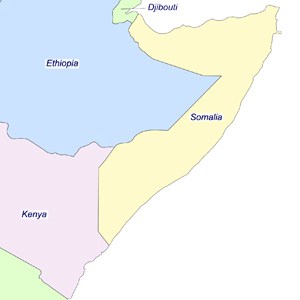 The roots of Al Shabaab

US meddles in Pakistan’s affairs 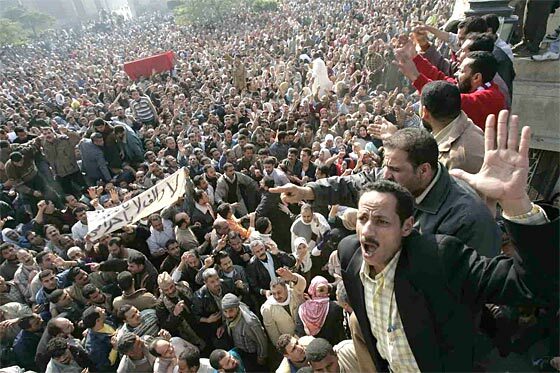