The black majority still live in poverty under the ANC

This article is over 17 years, 2 months old
THE SOUTH African government’s actions over the telecom industry have focused all the feeling about how only an elite has benefited in the post-apartheid economy.
By Thembeka Nxesi, South African trade unionist
Downloading PDF. Please wait...
Saturday 27 November 2004

THE SOUTH African government’s actions over the telecom industry have focused all the feeling about how only an elite has benefited in the post-apartheid economy.

A tiny section of black people close to the government are benefiting. The vast majority are left in poverty.

The Cosatu trade union body has threatened a strike in protest at the decision by the Public Investment Commissioners (PIC) to use workers’ pensions to fund the purchase of a 15 percent stake in the Telkom company.

The PIC plans to sell the shares to a “black empowerment consortium” led by Andile Ngcaba—former director general of the department of communications, now a board member of information technology giant Didata —and ANC party spokesman Smuts Ngonyama.

The Telkom deal follows a raft of similar transactions, most recently by three of South Africa’s big four banks with politicians turned businessmen such as Cyril Ramaphosa, Saki Macozoma and Tokyo Sexwale.

All three were already wealthy prior to their deals with the banks—having media, mining and wine estate interests.

And Cosatu president Willie Madisha rightly said, “This exercise of self enrichment sugar coated as black empowerment cannot be tolerated. If it means Cosatu has to fight with all the means at our disposal, we will do so.” 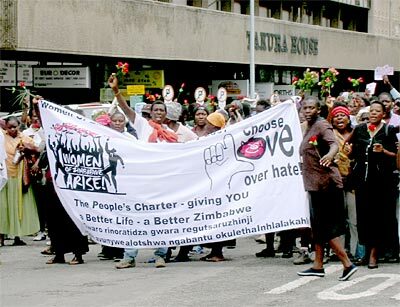 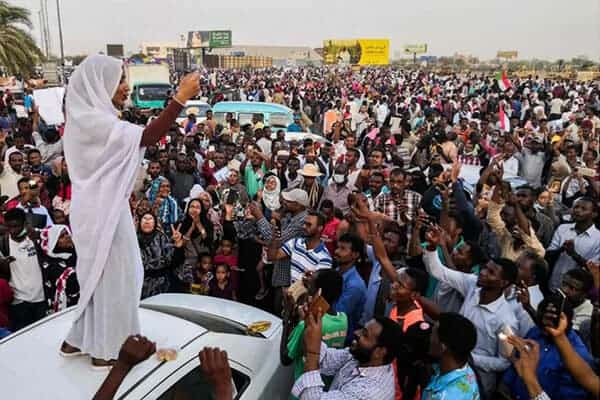 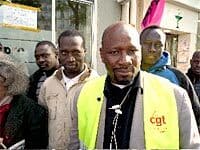