A row over settlement building in occupied Palestinian territories East Jerusalem and the West Bank has exposed tensions between the US and Israel.

Kerry said continuing to build settlements threatened the future of a two-state solution.

A two-state solution would allegedly see a state of Palestine set up in the West Bank and the Gaza strip with a capital in East Jerusalem, existing alongside a state of Israel.

This would mean giving up the rights of millions of Palestinian refugees to return to their homes after Israel’s creation in 1948 brought widespread ethnic cleansing.

Years of occupation also mean any future Palestinian state would be dependent on Israel.

And Israel demands that its settlements now in the West Bank should also form part of a future Israeli state—effectively annexing even more Palestinian land.

Kerry said, “The Israeli prime minister publicly supports a two-state solution. But his current coalition is the most right wing in Israeli history with an agenda driven by the most extreme elements.”

He was supported by US president-elect Donald Trump, who said Kerry had treated Israel with “disdain and disrespect”.

The row came after the US abstained in a vote at the United Nations (UN) calling on Israel to halt all settlement building. The US normally uses its veto at the UN to protect Israel.

It won the Israeli elections in 2015 after promising to expand settlements in East Jerusalem. Its main coalition partner, the far right Jewish Home party, demands full annexation of the West Bank.

The continual attacks on Palestinians are fuelling discontent and unrest in the Palestinian territories and the growth in Palestine solidarity movements around the world.

Israel is becoming increasingly isolated. It is a key US ally in the Middle East so some US politicians want it to tone down its rhetoric and pretend to want peace.

The US has also used the promise of a two-state solution to co-opt the Palestinian Authority (PA), led by the Fatah party, into policing Palestinian resistance.

Maintaining the fiction means throwing the PA a bone every now and then. But the Israeli state has accelerated settlement building and refuses to even negotiate with the PA.

Meanwhile Israel routinely refuses Palestinians permission to build their own homes in the West Bank, forcing them to build “illegal” houses that could be demolished.

More than 1,500 Palestinians were made homeless by demolitions last year—the highest number since the UN started recording demolitions in 2009.

The PA’s inability to challenge Israel and its “security coordination” with occupying Israeli forces are making it unpopular. So the US is finding it difficult to keep the two-state fiction alive.

With Trump’s support encouraging the Israeli government, it’s going to get even harder. 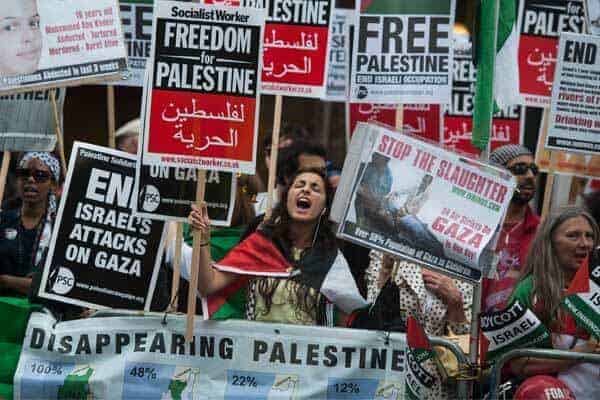 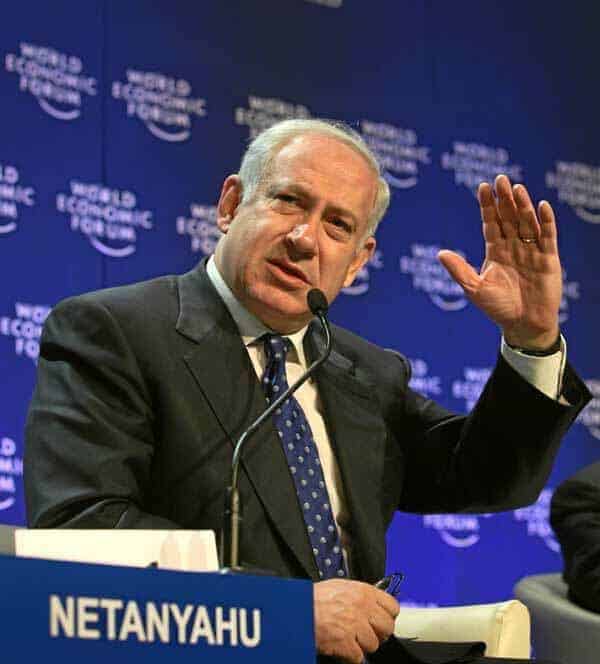 Netanyahu blusters as Israel is sidelined 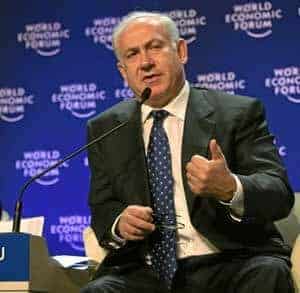 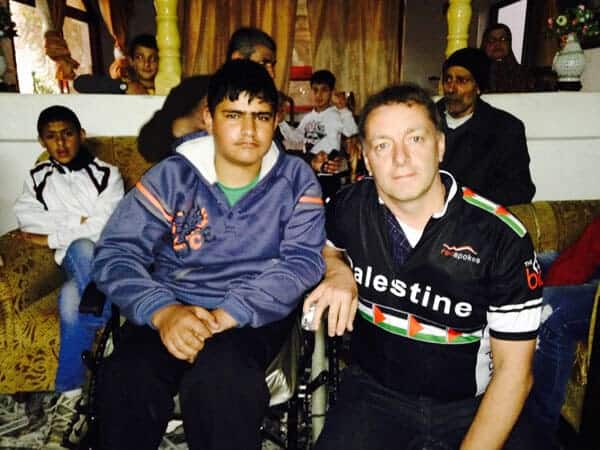 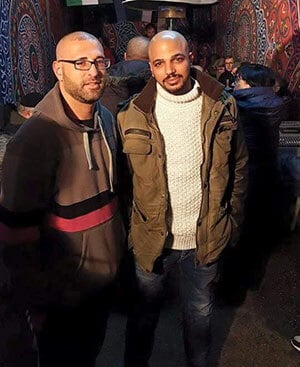 Palestine: A people under occupation have the right to resist 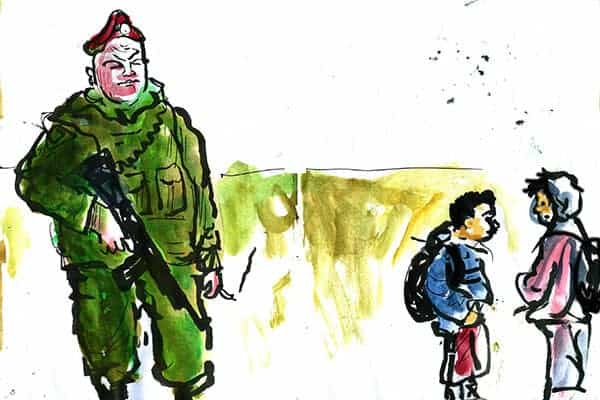 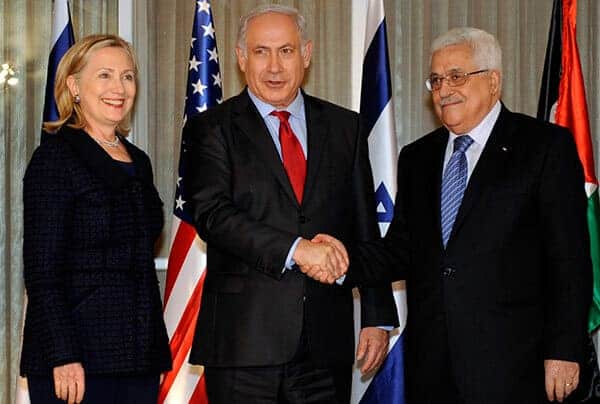