The year the masks fell: Egyptians against the alliance of the Brotherhood, military and capital

This article is over 9 years, 6 months old
The Egyptian people’s great revolution, which threw the dictator and his cronies into prison, is still aflame as it marks its second anniversary. It has already toppled several failed governments, and forced the Military Council to quit after elections which brought Mohamed Mursi and the Muslim Brotherhood to power.
Downloading PDF. Please wait...
Friday 25 January 2013

The Egyptian people’s great revolution, which threw the dictator and his cronies into prison, is still aflame as it marks its second anniversary. It has already toppled several failed governments, and forced the Military Council to quit after elections which brought Mohamed Mursi and the Muslim Brotherhood to power.

Their electoral success reflected the fact that the contest was with Ahmad Shafiq and the remnants of the old regime, and their deceptive claims of supporting the revolution’s goals.

Less than a year later, the masks have fallen, and the true face of the Brotherhood’s regime has appeared. They began their reign by honouring the killers of the Military Council, and made an alliance with the military to protect their new positions of power in return for allowing the military to retain its unaccountable economic empire.

The Brotherhood regime hurried to make peace with the businessmen who looted Egypt’s wealth for years under Hosni Mubarak’s regime. It threw itself into the arms of the IMF to implement the same programmes of privatisation and put the country up for sale. This time Khairat al-Shater has replaced Ahmed Ezz and “Islamic bonds” are offered instead of Gamal Mubarak’s bonds. There are investors from Qatar instead of Western investors, while the Brotherhood’s militias take the place of the thugs of the National Democratic Party.

Both governments aimed to deprive millions of poor and low-income Egyptians of the wealth of their country. The poor are being crushed by the high prices and the disappearance of their rights to healthcare, education, housing and work. Worse, they are being made to pay with their lives for the Muslim Brotherhood’s failure. They meet their fate in fatal railway crashes, house collapses, capsized fishing boats and in the queues for bread, petrol and cooking gas.

Mursi’s lies about justice for the martyrs have been exposed. He said avenging their blood was his responsibility, but this was nothing but an electoral slogan. Meanwhile the cleansing and restructuring of the Interior Ministry was ignored and it has returned to its role protecting the regime and oppressing its opponents.

The military still holds sway over the country. The people living in Qursaya Island whose lands have been occupied by the army are being referred to the military courts.

The government newspapers and media have become again mouthpieces for the glory of the regime and its achievements. The regime is attempting to restrict the judges in a power struggle to ensure the loyalty of the Attorney General. Meanwhile Brotherhood militias killed protesters at the Al-Ittihadiyya Presidential Palace.

Nor does the regime flinch from hurling accusations at the Copts, who are partners in the homeland and the revolution. Instead of boycotting Israeli goods, the government is intervening in negotiations with the Zionist enemy in order to develop the QIZ agreement [see note at end]. This is new evidence of its false talk about the Palestinian issue.

On the other hand, the past year has seen the continuation and radicalisation of the revolutionary spirit. We can see this in the reports of nearly 4,000 social protests ranging from rallies to strikes to occupations and locking up managers.

Workers from more than 70 different sectors joined their voices in this cry against exploitation–from doctors to bus drivers to street vendors. The strike by the Cairo Metro workers which partially succeeded in getting rid of their director, is proof of the decisive role which can be played by workers in the revolution. Workers in the Ankubab and Qoota Steel companies have shown their ability to run their companies themselves. Their strikes are resisting the bosses’ attempts to shut the companies down in an effort to avoid meeting workers’ demands or repay their debts.

The Muslim Brotherhood is digging its own grave by following Mubarak’s policies. But the absence of a revolutionary front capable of leading the revolution in the inevitable social battles to come is the real challenge. The leadership of the National Salvation Front made an error by including remnants of the old regime in its ranks. They are known for their social and political bias against the revolution, and the danger they pose is no less than that of the Brotherhood.

Therefore we call on the revolutionary youth in the Front to fight for the cleansing of its ranks. Participate with us and all the revolutionaries in building a genuine revolutionary front which can achieve the aims of the revolution of bread, freedom, social justice and human dignity. Join the work in the factories, the streets, the neighbourhoods and the independent unions to prioritise the social interests of the millions of poor and low-income manual and office workers, peasants, and all those who work for a wage. They overthrew Mubarak and will topple any regime which stands in their way.

Glory to the martyrs and the injured!
All power and wealth to the people!
The Revolutionary Socialists
25 January 2013

The Qualifying Industrial Zone (QIZ) agreement with Israel and the US, sees designated areas in Egypt given duty free status in collaboration with Israel. 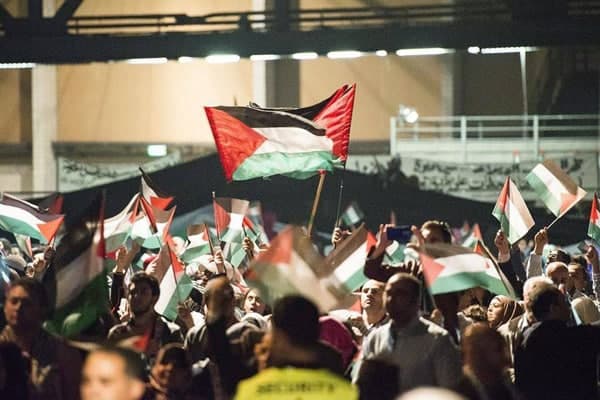 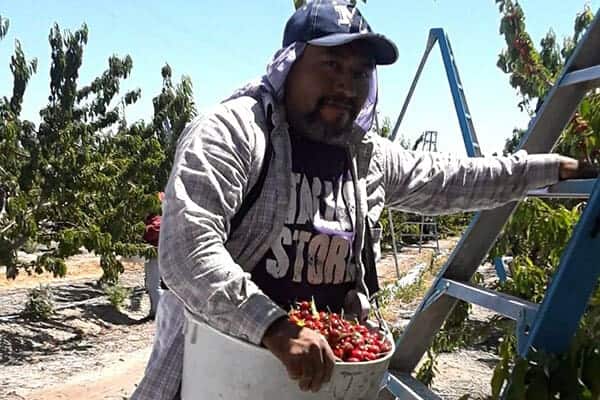