Thousands killed as Syrian regime seeks control of the capital

This article is over 9 years, 4 months old
The regime of Bashar al-Assad is locked in a full-scale armed uprising across Syria.
By Simon Assaf
Downloading PDF. Please wait...
Tuesday 11 September 2012

The regime of Bashar al-Assad is locked in a full-scale armed uprising across Syria.

Regime troops are blasting towns and cities with artillery, tanks and warplanes in a desperate move to regain areas that fell to rebels in their summer offensive.

Assad is pursuing a strategy of massacres, notably in Damascus. Thousands of people have been killed in regime sweeps of the capital’s working class neighbourhoods. These massacres, which are seen as punishment, are an attempt to undermine support for the revolution.

Hundreds are believed to have died at the hands of the regime’s Shabiha militia in the Daraya neighbourhood following the retreat of rebel fighters there. In one incident the bodies of 150 factory workers were discovered. This pattern is being repeated.

However, outside their bloody campaign for the capital, Assad’s forces have failed to retake the key city of Aleppo. They are under siege in many other areas, including loyalist heartlands around the port city of Latakia.

Continuing defections and low morale among ordinary soldiers means that the regime now increasingly depends on its airpower and heavy weapons. Tens of thousands of soldiers are believed to be held in bases—the regime fears they will defect if allowed home.

Despite the rebel victories, the regime has maintained its advantage in firepower. The rebels are helpless against the regime’s warplanes and helicopter gunships. There are growing shortages and a humanitarian crisis. Hundreds of thousands have fled to neighbouring countries.

Three broad formations are emerging among the rebel armies since the summer offensive. These are the exile leadership of the Free Syrian Army (FSA) based in Turkey, the “free army” rebels under local control, and the recently launched Syrian National Army (SNA).

The SNA was formed by recently defected senior officers. It claims the allegiance of the key battalions in Damascus, Aleppo and the south.

It is trying to place itself at the head of the uprising, and become a conduit for outside military aid. Western powers still hope to increase their influence over the rebel forces and dictate the outcome of the revolt.

The “free army” includes the effective battalions around Homs, the Idlib region in the north, and Deir el-Zour in the east. These battalions, which emerged directly out of the revolution, remain mistrustful of the exiled leadership.

Despite the bloody violence, many of the networks that emerged out of the revolution have survived.

Popular councils linked to the grassroots revolutionary leadership in Local Coordination Committees (LCCs) are taking control of liberated towns, while in other areas groups of armed rebels have taken charge. 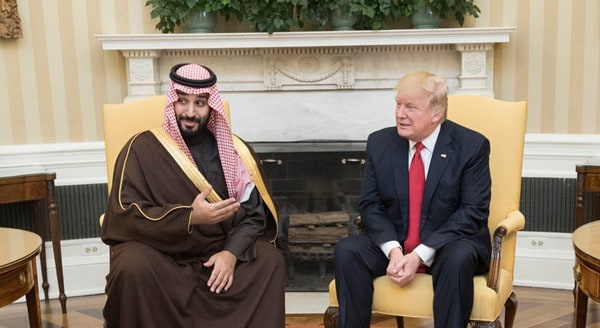