The trial of Greek socialist newspaper Workers’ Solidarity is set to be rescheduled for the spring.

A lawyer on the payroll of the fascist Golden Dawn has accused the paper of defaming him in its reporting of his bid to overturn a law granting citizenship to second generation immigrants.

Witnesses ready to testify in their defence included three journalists, the leaders of both main journalist unions and an academic expert on fascism. Other witnesses included an MP from the left opposition party Syriza and the Keerfa anti-racist coalition.

The prosecution seemed certain to fail. But it successfully argued that the case had to be heard in a higher court. The trial would have to be in the next six months.

Meanwhile anti-fascists were set to rally on Wednesday as the trial begins over the murder of Pakistani worker Shehzad Luqman. Keerfa has raised money for his parents to fly in from Pakistan to address it. 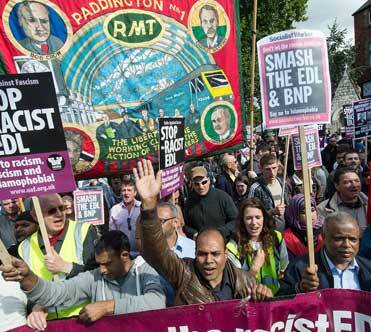 Get ready to stand up to racism across Europe 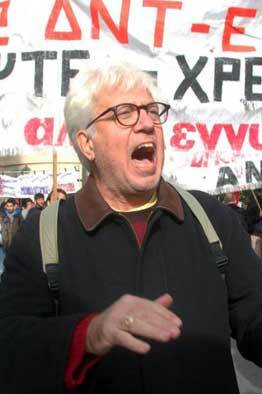