Left wing party Syriza was returned to government in an election in Greece last Sunday, despite widespread dismay at its U-turn over austerity.

But the parties first elected in January to fight austerity are now lining up to implement a massive programme of cuts and privatisation.

And this time their mandate is much weaker. The coalition’s majority in parliament slipped from 12 MPs to just five.

Syriza lost over 300,000 votes—half to Popular Unity, a split from its left. It calls for leaving the euro rather than accept the strings attached to Greece’s bailout.

Popular Unity didn’t get enough votes to be represented in parliament. The Communist Party’s vote largely held up.

And the anti-capitalist coalition Antarsya made modest gains despite a split from one of its components to join Popular Unity.

But most of the disillusioned voters simply didn’t vote. Turnout was the lowest of any election since the end of Greece’s dictatorship.

Tsipras boasted that his victory was “even bigger” than Syriza’s election in January.

But Panos Garganas, editor of Socialist Worker’s sister paper Workers’ Solidarity, argued, “This time they are in a much weaker position.

“Tsipras argued that people voted Syriza knowing that it was signed up to an austerity deal. But many are opposed to the deal—as we can see from how they voted in the referendum in July.

“People voted tactically to stop the right wing parties coming back. This means Tsipras doesn’t have Syriza voters in his pocket. They were up in arms before and they will be again—only this time with fewer illusions.”

The vote of the fascist Golden Dawn largely held up—but with significant falls in the urban districts of Athens, Piraeus and Thessalonica.

And the first major mobilisation under the new government will be an anti-fascist demonstration on Friday of this week.

It will mark two years since strikes that followed the murder of anti-fascist rapper Pavlos Fyssas. Protests were also held on the anniversary of his death last Friday.

And as Syriza outlines and tries to implement its cuts, major strikes could soon follow.

This is where the hope for beating austerity lies. Syriza wasn’t able to defeat the European Union (EU) at the negotiating table.

The European Central Bank held a gun to the government’s head through control of its currency.

Popular Unity rightly calls for a break with the euro.

But it would take workers’ control of banks and industry to stop bosses attacking a new drachma currency and hiking up prices.

Strikers who have scored victories against cuts by taking control in the state broadcaster ERT, the state electricity and the health service have shown this is possible.

Panos said, “The economic situation is getting worse—there is no way Syriza is going to get concessions out of the EU.

“The EU itself is more hated than it was even a few months ago—the refugee crisis means people see it as an institution of racism and austerity.

“Those trade union leaders who support austerity lost out massively in the referendum, and this limits their ability to hold back the rank and file.

“And there is a stronger anti-austerity left. A united front between Antarsya, Popular Unity and at least parts of the Communist Party can provide stronger support to those who resist.

“It will take a fight to build resistance—but the possibilities are there.

“Rebellions should get stronger, not weaker, in the coming months.” 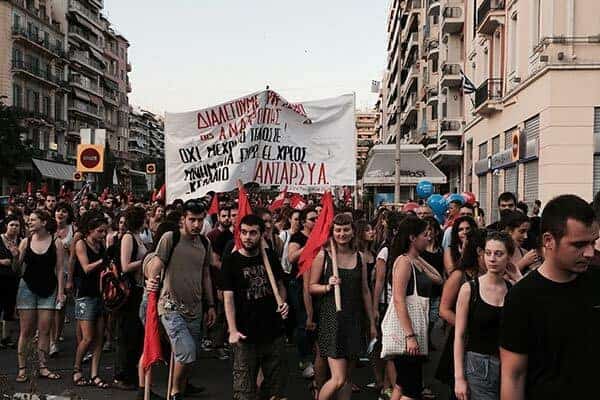 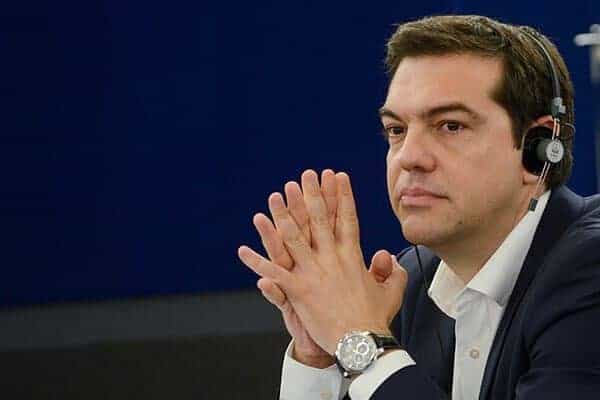 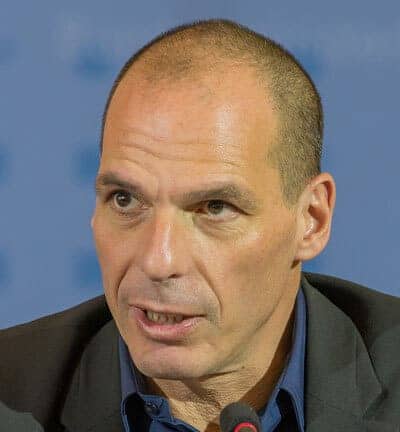