This article is over 10 years, 10 months old
The great wave of revolution across the Middle East and North Africa is growing.
By Mohamed Tonsy
Downloading PDF. Please wait...
Saturday 12 March 2011

The great wave of revolution across the Middle East and North Africa is growing.

Hundreds of thousands of Yemenis continue to demonstrate and the Omanis have started to revolt.

There are many more demonstrations and strikes in Bahrain, Lebanon, Djibouti, Algeria, Morocco and even a day of rage in Saudi Arabia.

With all this, it is easy to lose sight of events in Tunisia.

But the revolution there is deepening. More than 50 days have passed since the toppling of the dictator Ben Ali.

During this time the people have brought down two governments and obliged prime minister Mohamed Ghannouchi to step down.

Clearly frightened by events in Egypt (see page 4), interior minister Farhat Rajhi this week announced the abolition of the state security department and the disbanding of the political police.

Interim president Fouad Mebazaa appointed Beji Caid-Essebsi as prime minister. Essebsi was a minister under former president Habib Bourguiba. His job is to form a government of technocrats.

Mebazaa also announced elections for a constitutional assembly in July, meeting one of the major demands of the protesters of Kasbah Square.

Essebsi was appointed without any consultation with the opposition, the federation of Tunisian workers or the national council for the protection of the revolution.

His only act of dissidence was to retire from politics 30 years ago, and his appointment is a clear indication of the old regime’s bankruptcy. And other demands have not been met.

Ghannouchi ended his resignation speech with a call to “the silent majority” to save the country from “anarchy”.

Order and regime are the same word in Arabic.

Most of the Kasbah Square protesters are from the deprived regions of Tunisia.

But a large fringe of the rich is unhappy about leaving a more revolutionary class in the driving seat.

They see themselves as the rightful ruling class—and they want to take control back. 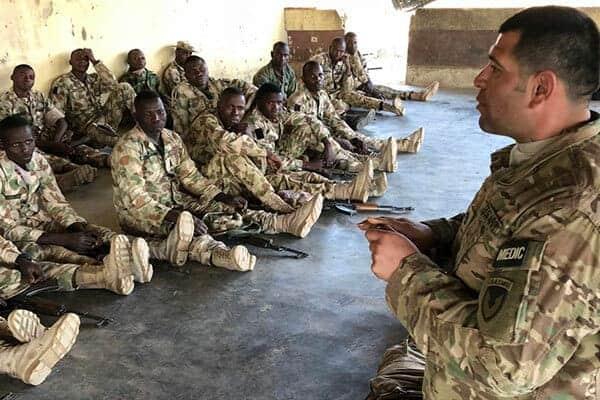