Ukraine: Russia cuts off the gas

This is Russia’s latest attempt to pressurise the Western-backed Ukrainian government without becoming embroiled in a full blown military conflict.

Ukraine imports more than 60 percent of its natural gas from Russia.

Its own energy industry is corrupt, and run by oligarchs who align themselves with the US and the European Union (EU).

Russia wants a weakened Ukraine that maintains its ties with Russia and doesn’t align itself with the West.

It forced former president Yanukovich to step back from signing an EU deal, partly by offering debt forgiveness for almost £800 million owed to Gazprom.

But when Yanukovich was deposed, Russia imposed an 80 percent price hike and cancelled the debt forgiveness.

The negotiations were taking place while insurgency continues in eastern Ukraine.

Pro-Russian separatist militia shot down a Ukrainian military aircraft above Luhansk last Saturday. This was followed by angry protests outside the Russian embassy in Kiev. 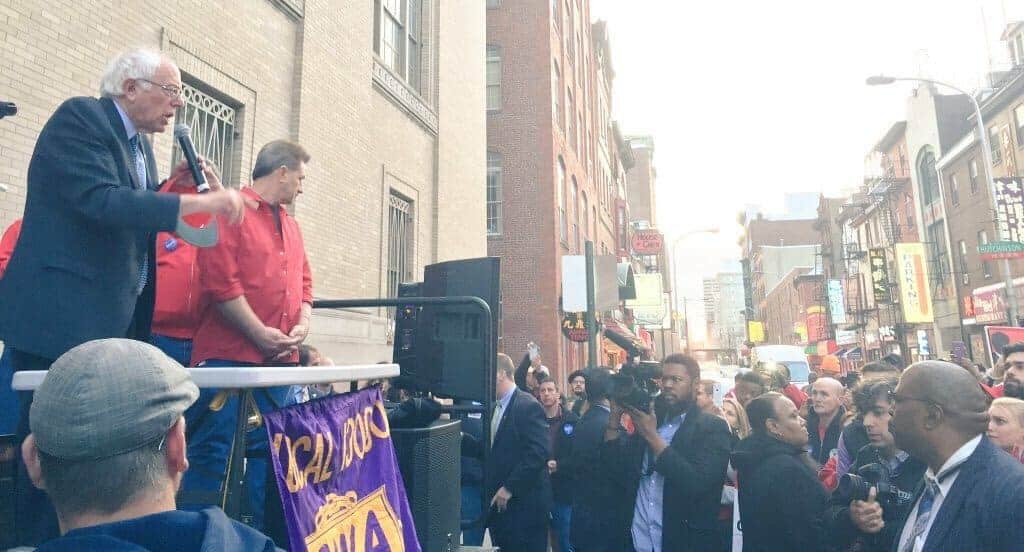 The military against the masses 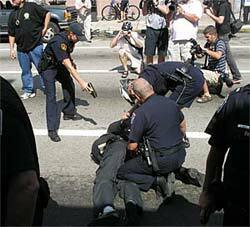 The US mood swings against Iraq war