This article is over 14 years, 1 months old
US war resisters – soldiers who fled to Canada rather than serve in Iraq – have won a significant victory in their campaign for asylum.
Downloading PDF. Please wait...
Monday 17 December 2007

US war resisters – soldiers who fled to Canada rather than serve in Iraq – have won a significant victory in their campaign for asylum.

A key committee in the Canadian parliament has ruled that the soldiers had the right to refuse to serve in a war if it is not sanctioned by the United Nations.

The committee, which includes members of Canada’s ruling Liberal Party, recommended that the government allow Iraq war resisters and their families to stay in Canada. It also called for an immediate halt to all deportation proceedings.

This ruling came after the committee heard the testimony of former US army sergeant Philip McDowell.

But a month and a half after being discharged, he was ordered back into the army under the notorious “stop-loss” policy which allows the US army to re‑enlist former soldiers.

Disillusioned with the war, McDowell fled to Canada in October 2006 where he joined a growing number of soldiers who have refused to join the illegal occupation.

He told a recent anti-war rally that “thousands of soldiers in the military have told me that they feel the same way”.

The committee’s vote has boosted the chances of asylum following a ruling by Canada’s supreme court that shut the door on sanctuary for resisters.

The resolution must now be taken up by Canada’s House of Commons when it returns from its winter break in early February.

Michelle Robidoux, one of the organisers of the war resisters’ campaign told supporters, “I want to make sure that nobody leaves thinking that this is won. It’s very important that we understand that now the work begins.

“This does not mean that people can stay immediately. But it does means that there is a significant political opening.”

For more on the campaign go to » www.resisters.ca 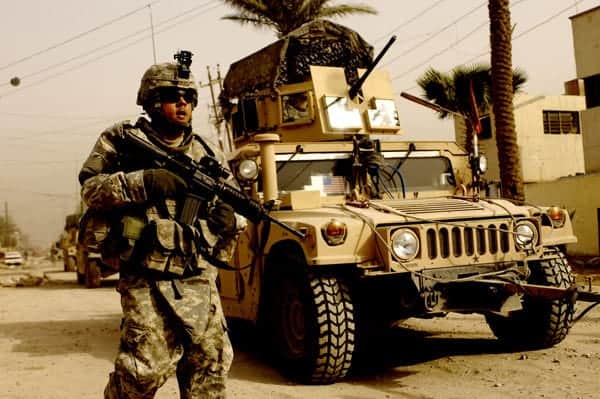 Bombing in Baghdad shows chaos caused by the West 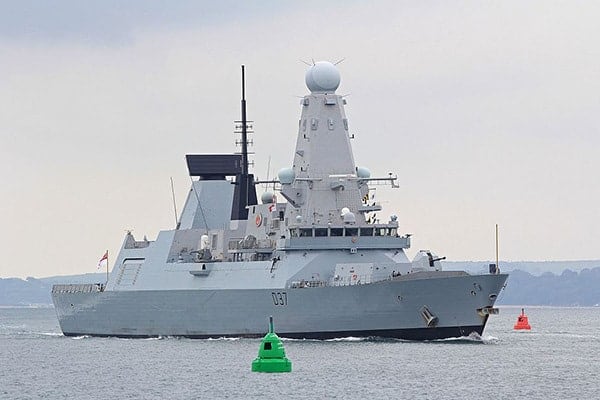