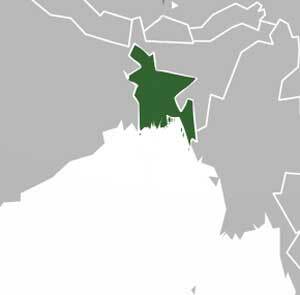 The neoliberal Awami League government went to the polls hoping to rout the conservative opposition party, the BNP, and its Islamist allies. Instead the BNP boycotted the polls and initiated a wave of mass protests and shutdowns.

Scores of opposition supporters have died in police shootings.

And dozens of commuters have been burnt to death by protesters throwing petrol bombs at strike-defying buses.

The Awami League declared victory at the polls on Monday, despite many of its candidates being elected unopposed.

But the streets are once again filled with opposition protesters.

Far from ending the crisis the election appears to have intensified it.

The months of fighting have led sections of the ruling class to call for a state of emergency.

They are desperate to restore “business confidence” in Bangladesh and to put down the threat of a rising by the Jamaat-e-Islami group.

Any such intervention will doubtless be used against workers too.

Thousands of garment workers took to the streets in April last year after the collapse of the Rana Plaza factory killed more than 1,100 people.

They found no allies among the leaders of the main parties, nor among Jamaat-e-Islami, as they fought pitched battles with paramilitary police protecting factory bosses.

But those who dragged their colleagues out of the factory ruins, and who tended to wounded protesters, did find solidarity among millions of Bangladeshi poor.

Only by mobilising that power can workers place their own demands at the centre of Bangladesh’s increasingly deadly political drama.

The role of the West in the Bangladeshi garment industry 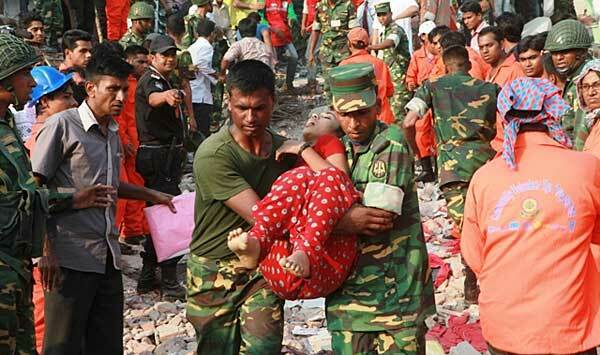