This article is over 13 years, 7 months old
On the face of it, it was business as usual last week in the Indian state of West Bengal as an alliance of parties headed by the Communist Party of India (Marxist), or CPI(M), won the state elections.
By Yuri Prasad
Downloading PDF. Please wait...
Tuesday 03 June 2008

On the face of it, it was business as usual last week in the Indian state of West Bengal as an alliance of parties headed by the Communist Party of India (Marxist), or CPI(M), won the state elections.

They have won every local election in West Bengal for the past three decades.

The Communist’s Left Front coalition won 13 out of 17 districts that went to the polls. But a closer examination reveals a crisis that is shaking the Indian left.

The ruling coalition was defeated in two of its former strongholds – the districts of Singur and Nandigram.

It was here that the state government started forcibly clearing peasants and poor farmers from thousands of acres of fertile land to make way for an industrial complex in 2006.

This Special Economic Zone (SEZ) was to be developed by an Indonesian multinational firm and colonised by a large car factory and a petrochemical complex.

The West Bengal government committed itself to reducing business taxes, relaxing health and safety laws, and curtailing unions – all in an effort to attract foreign investment.

Early in 2007 around 4,000 armed police attempted to seize land in Nandigram by force. They met widespread resistance.

At least 14 villagers were killed, hundreds were injured, and thousands were turned into refugees on lands that their families had tilled for generations.

That Communists could implement neoliberal policies in such a violent manner shocked the left, and the ideological fallout has continued to rain down.

The CPI(M) justifies its actions by saying that the need to attract investment and further industrialise India is paramount.

For them all those who protest at the brutality in Nandigram – including longstanding campaigners for social justice like Arundhati Roy – are in alliance with reactionaries.

But the CPI(M)’s dreams of an India modernising steadily, awash with overseas capital, and declining levels of poverty are a mirage.

Millions of poor farmers are facing ruin as food costs spiral and debts rocket. Many are being driven from the land, either by poverty or by expropriation, and forced to join the ranks of slum dwellers in India’s mega-cities.

Others are forced into further poverty as agricultural labourers.The jobs created in the SEZs can absorb only a fraction of those whose land has been consumed.

Many of those who believed that the CPI(M) would drive forward land reform and workers’ rights are deserting the party.

According to film-maker and author Samarendra Das, the backlash against neoliberalism is being channelled in many different directions.

“The actions of the CPI(M) have created a political vacuum that others, like the populist Trinamool Congress, are trying to fill,” he told Socialist Worker.

“But parties like this don’t have any real answers to the people’s problems.

“People from Nandigram and Singur have lost their land and their livelihoods but now, as the price of land continues to rise, they cannot afford to move elsewhere and are rendered homeless.”

Samarendra says that the best hope for the poor lies in the movements they have created to provide support and put pressure upon the government and bosses.

He hopes that new political formations and alliances can emerge from these movements.

As it became clear that the Left Front would pay an electoral price for its SEZ policy, the coalition resorted to violence. At least 37 people have died in clashes between rival parties so far.

Fighting has continued after the election. CPI(M) thugs raided the home of one of their political rivals, beating those inside.

Two women activists were hospitalised after they were stripped naked in the street and assaulted.

All the mainstream parties are pushing SEZ policies across India. The first duty of the left ought to be align itself with all those who are fighting back.

Thanks to Liberation, the magazine of the CPI(ML) for source material 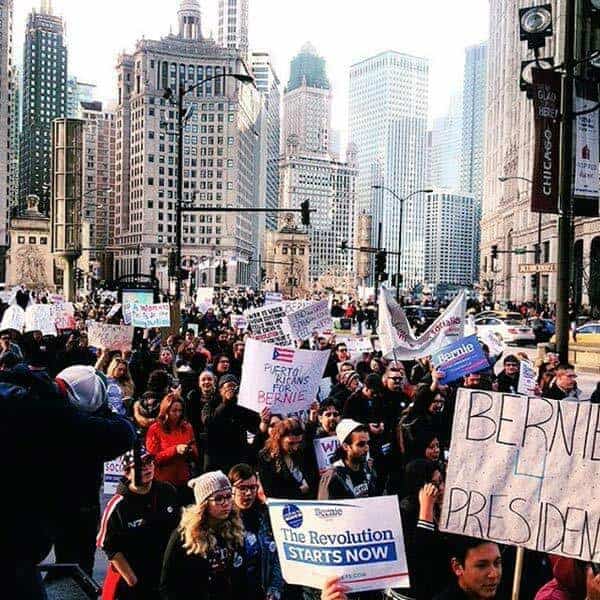