Over 17,000 Walmart supermarket workers walked out on Wednesday of last week to join a strike movement that has the potential to bring the Chilean ruling class to its knees.

Over 100 shops have been closed indefinitely, with almost 300 more hit by strikes and other forms of action.

Workers are demanding an end to mass firings as a result of checkout automation.

They are also opposing worse conditions for those who remain employed.

Workers voted for strikes by 91.75 percent, despite the best efforts of their union leadership to hold them back.

The Walmart workers join some 80,000 teachers who have been on indefinite strike for the past six weeks.

Last Wednesday the teachers rejected a deal from bosses to get them back to work. They are striking for more job security, as well as the payment of the historic debt to their retirement funds.

So far the government has refused to negotiate with the teachers. President Sebastian Pinera has declared the strike “illegal”. 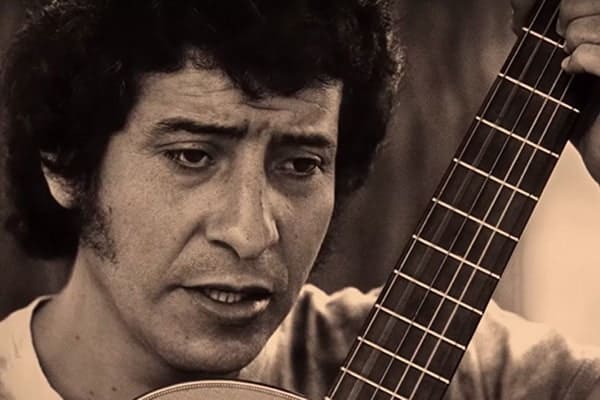 Remastered: Massacre at the Stadium 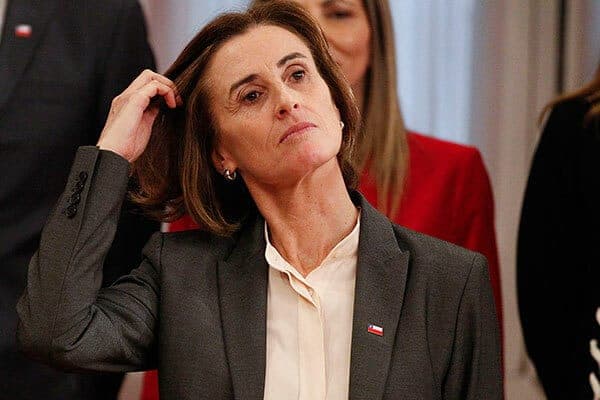 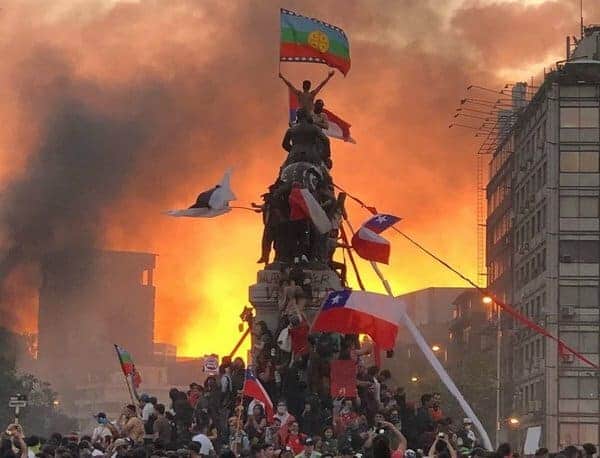