‘We need an offensive against Islamophobia in Norway’

Anders Breivik’s terror attack showed how dangerous fascist and Islamophobic ideas are. It has also had an impact on Norwegian politics.

It has strengthened anti‑racism and the idea that diversity is a positive thing.

This has come from below—not from the government.

Labour Party prime minister Jens Stoltenberg has said that Norway has to become a more inclusive society. Yet asylum policies have hardened under his left-centre government.

More people have become active against the government’s policies and there are growing demands for a more humane asylum policy. Labour is split on the demand for amnesty for asylum seeker children.

For the first time in April this year the LO, Norway’s equivalent of the British TUC, took a clear stand on asylum politics.

It supported a demonstration and concert for Palestinian refugees.

Fascist groups calling themselves “anti-jihadist” have been trying to establish themselves in Norway the past few years—but have been challenged by anti-racist protests. After Breivik it has been even easier to mobilise.

The Norwegian Defence League (NDL) tried to establish itself in Oslo last winter.

But it cancelled its first attempt at a protest due to fear of the anti‑fascist mobilisation.

It mobilised just ten people on its second attempt.

The NDL has called a march in the city of Stavanger at the end of this month.

Six unions have raised money to send buses to the protest from other cities and we will stop them again.

AUF, the Labour Youth organisation that Breivik attacked, has gained a lot of new members.

But the radical left parties have unfortunately not gained support.

The right wing Progress Party was reduced to half of its size in the local elections in Oslo last autumn.

Most people aren’t concerned about the so-called threat posed by Muslims or immigrants until politicians don’t make it a central issue.

Still it is a common view, in the Labour Party and on the left, that we have to “take people’s fears seriously”. The Labour Party is terrified of losing votes to the Progress Party by being “soft” on immigrants.

The debate on Breivik’s attacks has suffered from attempts to depoliticise them.

This means that some people have still felt able to demand that the niqab should be banned. Others still argue that Muslim culture threatens democracy and women’s freedom.

Norway is waking up from the shock of the attack. But we have wasted possibilities.

The left and the unions could have used the reaction to fascist terror to build a more permanent offensive for multicultural solidarity.

The International Socialists in Norway, Socialist Worker’s sister organisation, argued that we needed a political response from the start.

LO arranged a 1,000-strong demonstration in November with the slogan, “For diversity, against racism”.

This was important. But the unions failed to build it properly.

So, the leader of the Progress Party already dares to say we are done with letting Breivik’s attack “limit the political debate”.

But it requires more unions taking an active stand and a more offensive radical left.

Monika Ustad is a member of the International Socialists in Norway 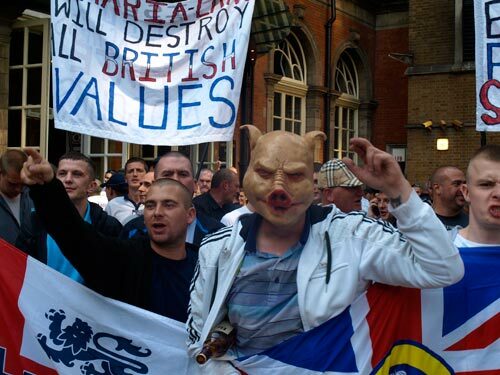 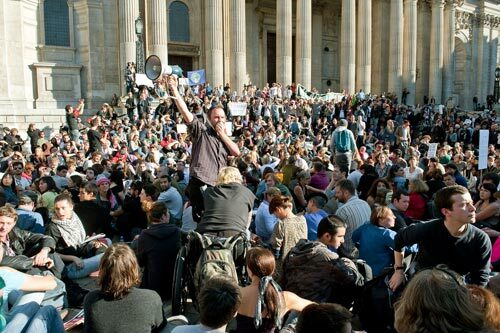 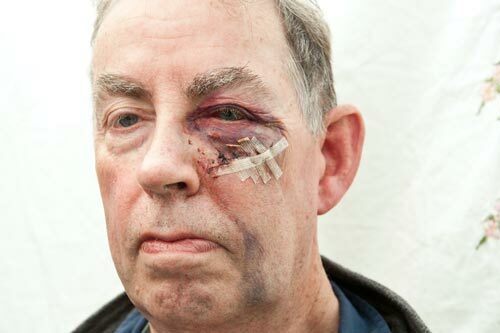 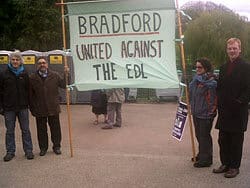 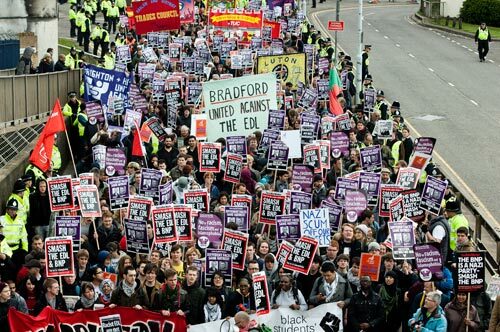