Unidentified gunmen stormed the Radisson luxury hotel in Mali’s capital of Bamako on Friday of last week. They killed at least 27 people.

Mali’s government declared a ten-day national emergency in response to the attacks.

More French and US troops have been sent to Mali.

The Islamist Al Mourabitoun, al Qaida in the Islamic Maghreb and the Macina Liberation Front all claimed responsibility.

After decades of repression Tuareg separatists fought against the Malian government to win independence for the northern region of Azawad in 2012.

Initially the Tuareg dominated in a civil war but Islamic militias pushed them aside.

Armed Islamist groups have flourished across North Africa in recent years partly due to the fallout of the bombing of Libya in 2011.

In 2013 France bombed Mali and sent troops into the country to prop up a military government that took over in a coup.

France already maintains a garrison of more than 3,000 troops, tasked with open-ended “counter-terror” in the region. There are 10,000 UN troops in the country.

As elsewhere in the region repeated foreign intervention has not brought peace. 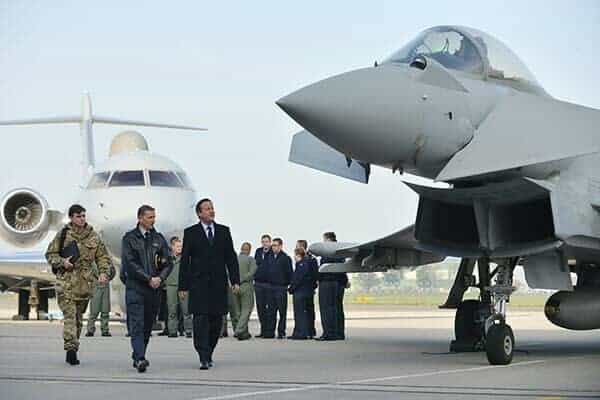 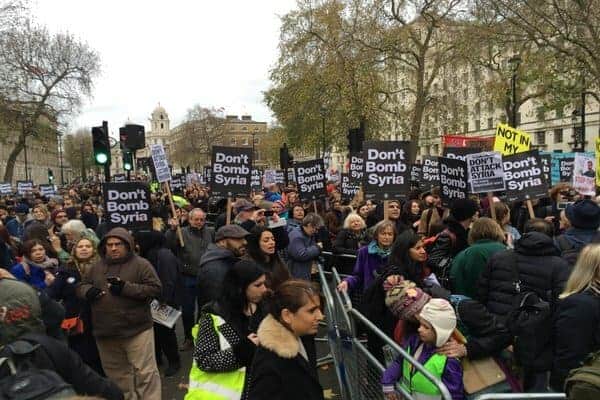 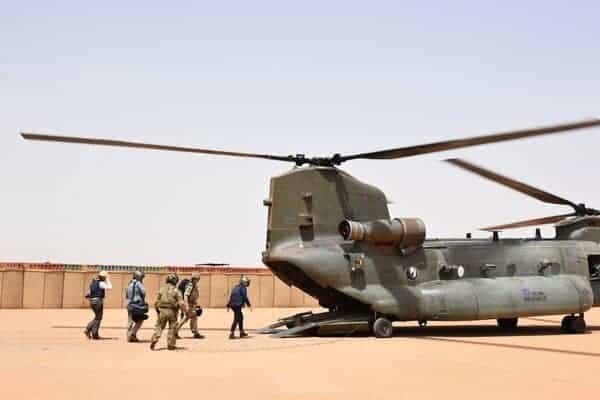 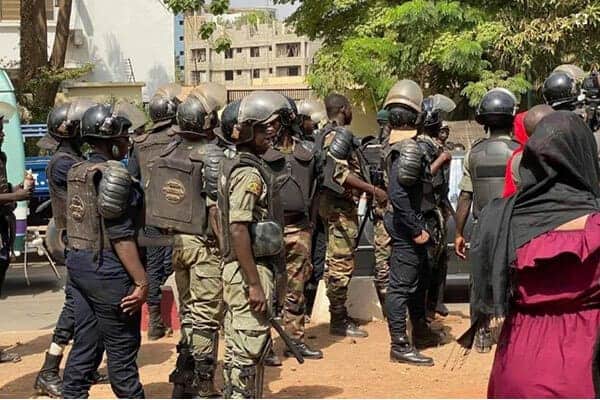