Winning in Cairo, so they closed the polling station

Kamal Khalil, a well known Egyptian militant, stood in the Cairo district of Ambaba the country’s parliamentary elections on 14 November.

Despite repeated intimidation he looked set to win the seat, until the polling stations were closed by state security forces. Below we print extracts from his electoral address.

I am a socialist, whose loyalty is to our country’s oppressed and poor — to women, the Copts [Christian minority], the disabled, to the residents of Upper Egypt and Nubia.

As someone who has fought for change over the past 35 years I understand fully the nature of the phase Egypt is going through. I have, in this time, engaged in numerous political battles and entered Mubarak’s prison system more than 15 times.

We are living in an age of capitalist thuggery. This country has become the target for an organised looting operation

This operation is being carried out by a handful of monopolists, allied with the ruling gang headed by Mubarak and his family.

Corruption has spread to all ranks of the state as a result of this unholy alliance between political power and wealth.

Egypt is ruled by a bunch of murderers and torturers, who are enriching themselves at the expense of the people.

How can we struggle against them and win?  How can we free Egypt and redeem it?  How can Egypt become a home for its hardworking yet impoverished citizens, not for the murderers and thieves.

I believe in change driven by independent, popular struggle. It is, however, the duty of militants to participate in the elections to use the seats in the people’s assembly to raise awareness and mobilise the people.

We should not leave this arena to a bunch of murderers and thieves.

It is our duty to continue to make the voice of the impoverished heard in the parliament.

Today we have a chance. We, the campaigners for radical change, have to raise our voices high. We have struggled courageously to topple the dictator and establish democracy.

In order to transform our movement into a real popular movement, we have to include the economic and social demands to our political demands.

The democracy we need cannot be brought about except by the struggle of the people.

No freedom without bread. No bread without a real people’s power.

How they blocked Kamal Khalil

An Eyewitness in Cairo writes, “I got a phone call telling me the judge responsible for counting votes in Ambaba had kicked Kamal Khalil and his representatives out of the room and proceeded to forge ballots.

“We ran to Ambaba. The only thing we could think was how we were going to storm that building and save the ballot boxes.

“A crowd of almost 2,000 locals gathered around Kamal Khalil. These were voters who cared about their votes, people who were angry about what was going on.

“We shouted anti-regime slogans. There were about two dozen soldiers around.”

Despite repeated attempts to stop the ballot rigging, the ruling party candidate was declared winner with 2,500 votes. Kamal Khalil received over 600 votes. The real results are unknown.

For Kamal’s election blog (in Arabic) go to kamalkhaleel.blogspirit.com

Workers of Egypt: Strike! Occupy! Bring the revolution to victory! 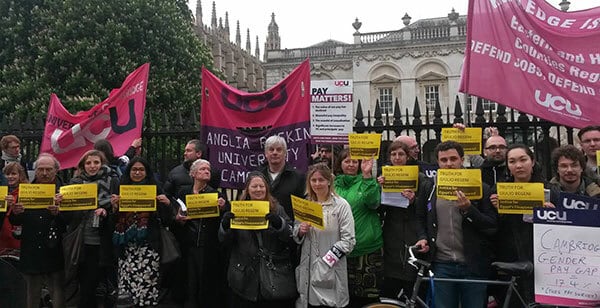