This article is over 8 years, 8 months old
By Margarita Papamina in Chania, Crete
Downloading PDF. Please wait...
Tuesday 14 May 2013 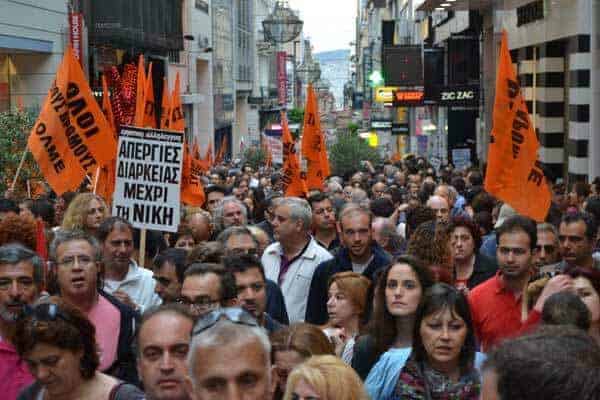 Teachers and supporters marched in Athens on Monday of this week (Pic: Workers’ Solidarity)

Thousands of high school teachers in Greece could face arrest if they strike during exams from Friday of this week.

But many have resolved to strike in defiance of the government’s “conscription” order. And other workers have been walking out in solidarity.

There was a one-day general strike across the public sector on Tuesday of this week.

Both public and private sector workers were set to strike for four hours on Thursday.

We planned a big demonstration in my city this week.

Some local teaching unions have already resolved to defy the orders and strike.

Others are meeting to decide what to do—and they could do the same.

The Greek parliament passed a law two weeks ago saying that 15,000 teachers should be laid off and the rest work longer hours.

It also included school closures.And if a school is left with too many workers they can be sent to schools in other regions.

Teachers could be sent to work far from their homes whether they like it or not.

There’s a lot of anger. These measures come on top of cuts to wages and funding.

The government chose to pass them in time for university entrance exams in the hope that teachers wouldn’t be able to strike.

But this has only made teachers more determined, more confident that the strike is what is needed.

The government uses these measures because it knows it can’t control the workers’ movement.

We’ve seen this before, when it used them in January against the Athens railway workers and the maritime workers.

But it couldn’t stop them striking.

They went out even though they had been “conscripted”—and other workers struck with them.

It only makes workers more angry.

It helps people see that they don’t just have a fight over their financial problems.

They know it’s something very political.

We are right to strike. And we need solidarity.

Mass strikes and occupations have Greece's government on the run 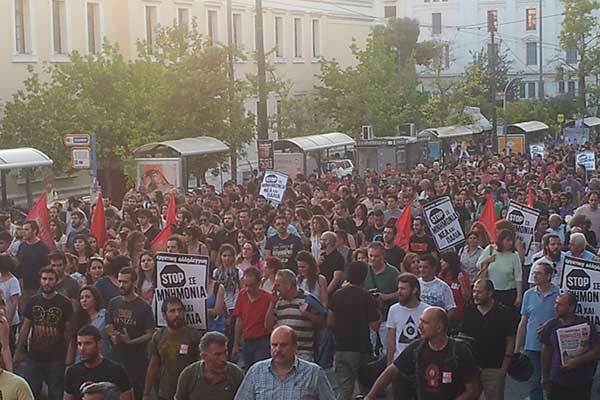 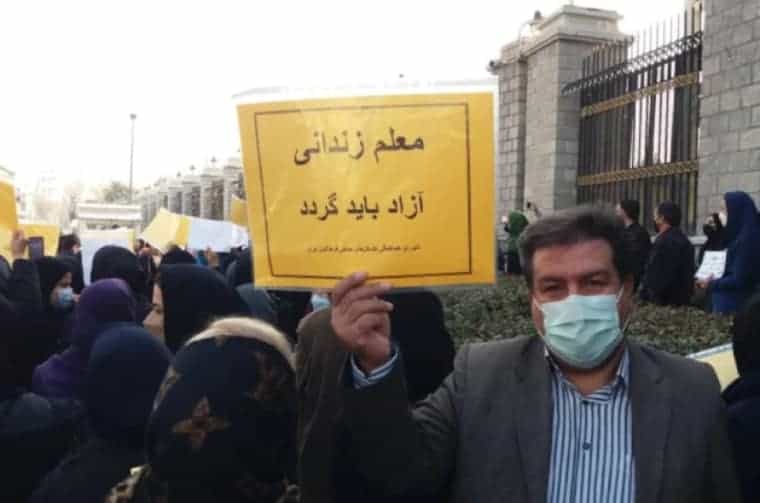 Militant strikes across Greece have got ministers on the run