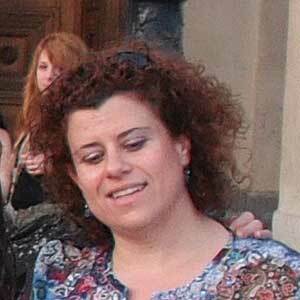 Workers called a general strike for Wednesday of this week, 1 May, after the Greek government announced it was postponing May Day.

It justified the delay because this year 1 May falls during the week of Orthodox Easter.

The strike is also a response to devastating cuts—including 15,000 public sector job losses approved by the government this week.

Eleni Tsoutsani, a nurse at an Okana drug addiction clinic, was looking forward to the strike after months of protesting against cuts.

“The government is almost cutting our funding in half,” she told Socialist Worker. “Nurses like me are losing 500 euros [£420] a month.

“We already have 3,500 people on the waiting lists, and the government wants us to turn away another 3,500 existing patients.

“These cuts don’t make sense. It will cost more to deal with the problems than to let us help people with prevention.

“But it’s also about what kind of society we want—I don’t want everything to be privatised and only about money.” 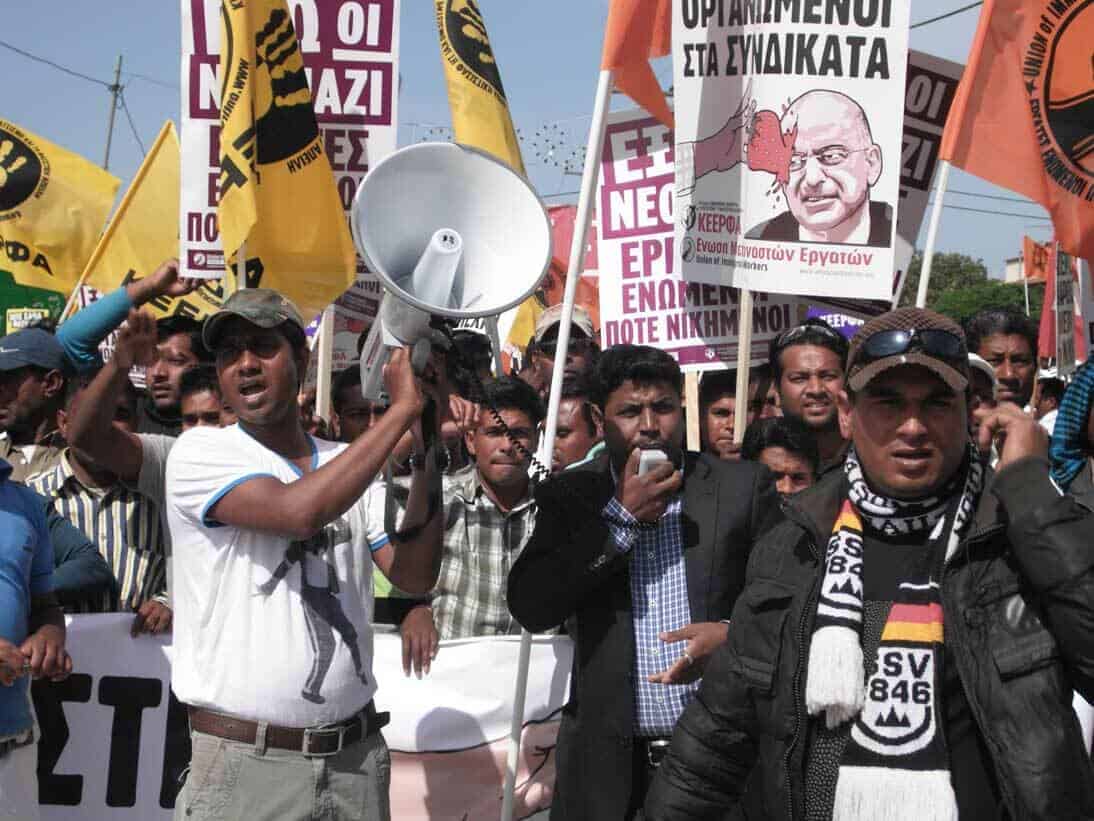 Migrant workers in Greece defy bullets and fight on