‘You’re not Woerth it’ scandal rocks the French right

This article is over 11 years, 6 months old
France’s right wing president, Nicolas Sarkozy, and his closest cabinet allies are under increasing pressure after the revelation of a string of financial scandals.
Downloading PDF. Please wait...
Tuesday 20 July 2010

France’s right wing president, Nicolas Sarkozy, and his closest cabinet allies are under increasing pressure after the revelation of a string of financial scandals.

Blanc charged his ministry £10,000 for Cuban cigars over the past ten months, and Joyandet used his political influence to get planning permission for expansion of his Mediterranean villa overlooking Saint-Tropez.

He stayed on as chief fundraiser for Sarkozy’s political party during his previous job as budget minister in charge of tax collection.

Matters worsened for Woerth when a disgruntled butler revealed that Woerth’s wife, Florence, worked as a financial adviser to Bettencourt. This was at a time when the heiress maintained secret Swiss bank accounts to avoid paying French taxes.

Florence Woerth denied that she knew of the Swiss accounts but resigned after the recordings were revealed.

Further claims came last week that Woerth had sold a state-owned racetrack to an acquaintance at less than market price.

All this comes as the government tears into workers’ pension rights – and workers are fighting back.

All the main unions have called a national day of strikes and protests when the pension law goes to parliament on 7 September. 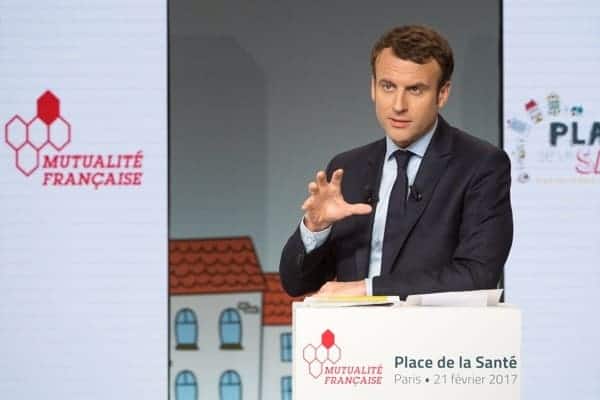 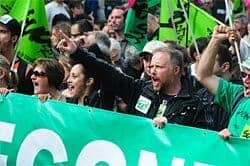